A WOMAN has detailed her experience growing up on a farm which is sandwiched between two roaring UK motorways. 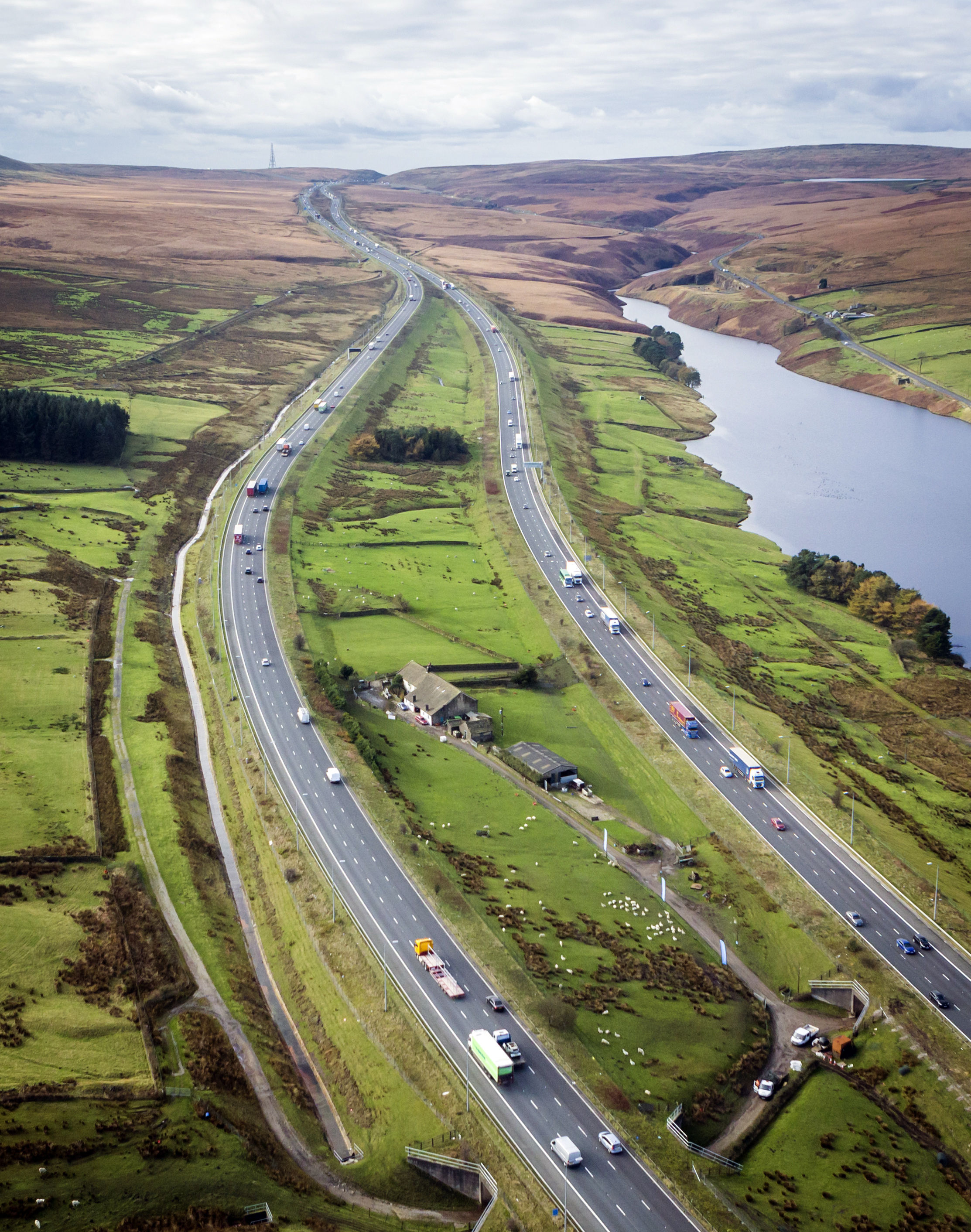 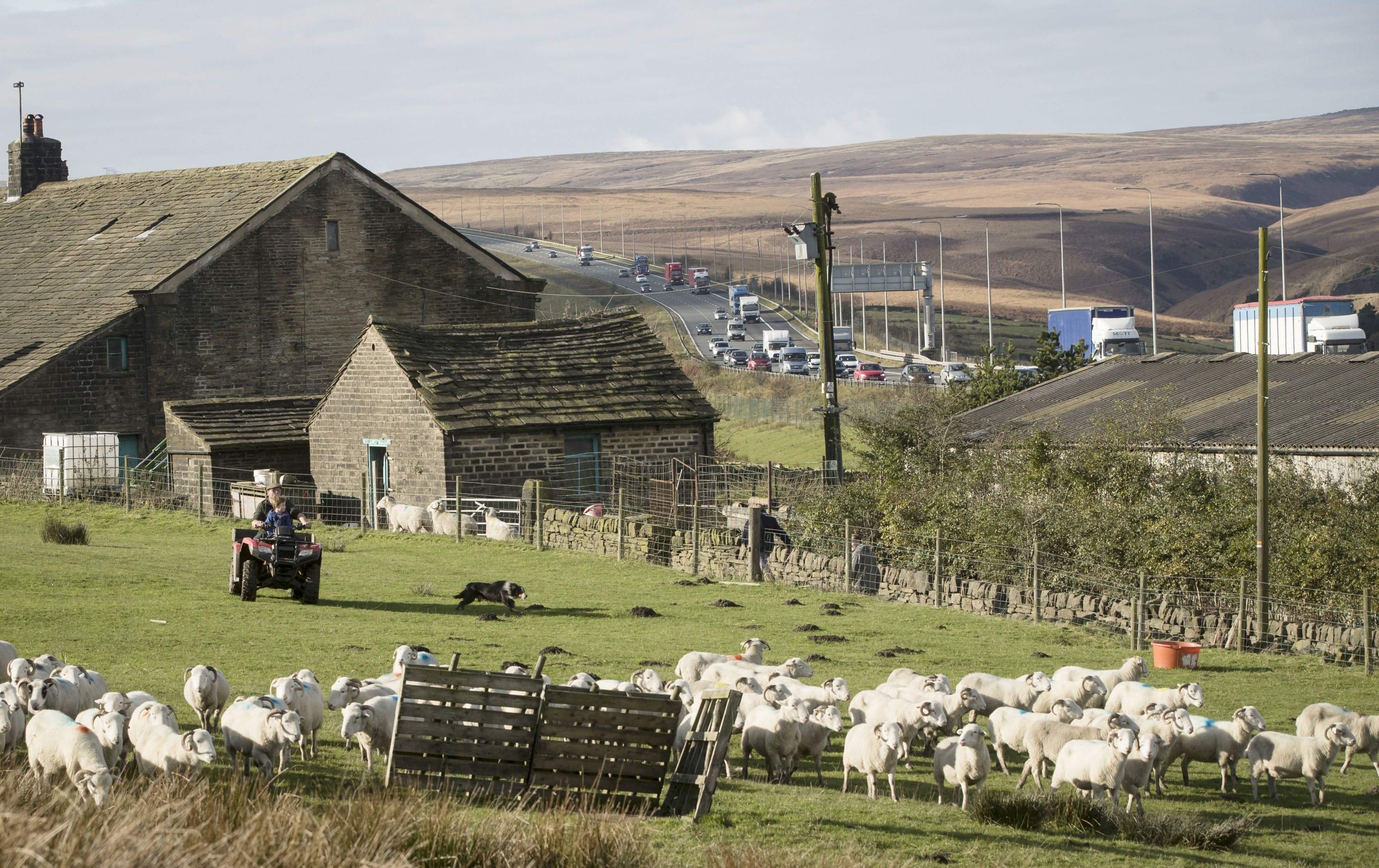 Former owner Ken passed away in 2004, and now the farmland is run by   Paul Thorp who lives on the mysterious property with his wife Jill and their son John-William.

At first it was believed that Ken refused to move to make way for the M62, resulting in roads being built around the property in 1960.

But, according to Yorkshire Live, this theory isn't true and there's actually a geological fault beneath the building.

FABULOUS BINGO: GET A £5 FREE BONUS WITH NO DEPOSIT REQUIRED

Despite the mystery regarding the property, for Kimberly it was home and she remembers fondly what it was like growing up there.

It wasn't always breezy though, as Kimberly told Yorkshire live in 2016 that the morning school run was pretty hectic.

Her mum usually had to navigate the motorway underpass for the school run as the carriageway was being built – and then there was the sheep.

On one occasion she ran across the motorway to avoid them after her dadled to the underpass.

The noise was as you'd expect being surrounded by noisy cars, despite the triple glazed windows, and the late-night beeping would often wake up Kimberly and her family.

But "the sound of the motorway used to send me to sleep," she revealed,as her bedroom was situated on the westbound carriageway.

Aside from the traffic, life on a farm was as you'd expect – surrounded by animals, hay stacks and quads.

She used to let me play in the fields around the house and watch the traffic go past, and see people's confused faces!

She used to help her granddad "feed the lambs who had lost their mothers, and watch the shearing" – and also ride with him on the back of a quad.

She said: "I'd love to be able to go on the quad bikes with my granddad now."

She also remembers Ken's second wife, Beth, who was "always cooking and baking."

She said: "She used to let me play in the fields around the house and watch the traffic go past, and see people's confused faces!"

Although the propertyhas been the centre of much discussion over the years, for Kimberly "it was just my granddad's house."

Kimberley noted: "To me it was just a place I spent time growing up. It never struck me as being unusual because I grew up there." 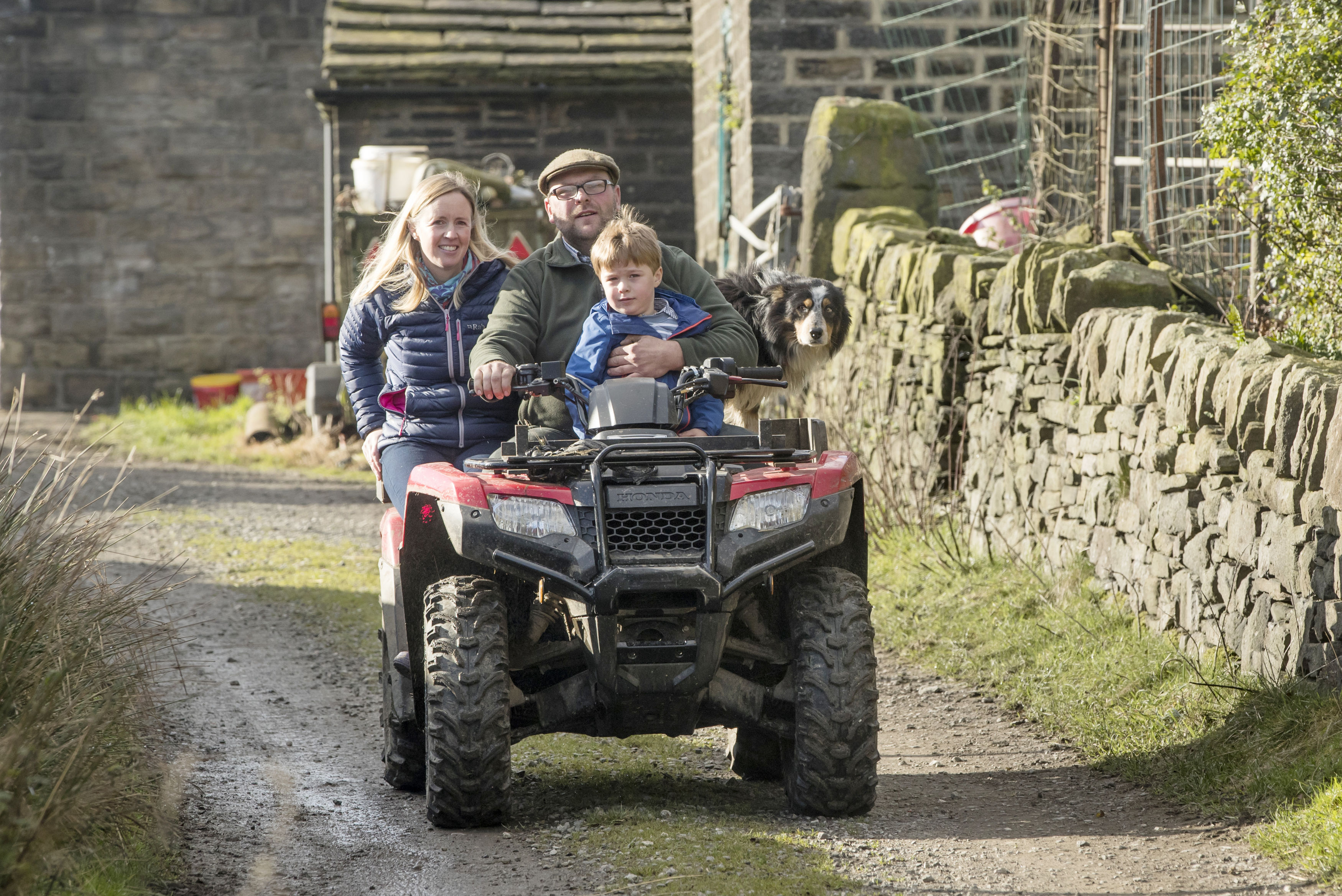