FROM long hours to running around all day long, working in retail can be hard.

On top of all of this, there are also plenty of annoying customers to deal with throughout your shift – and no one knows it better than Akafi Ali, from the UK. 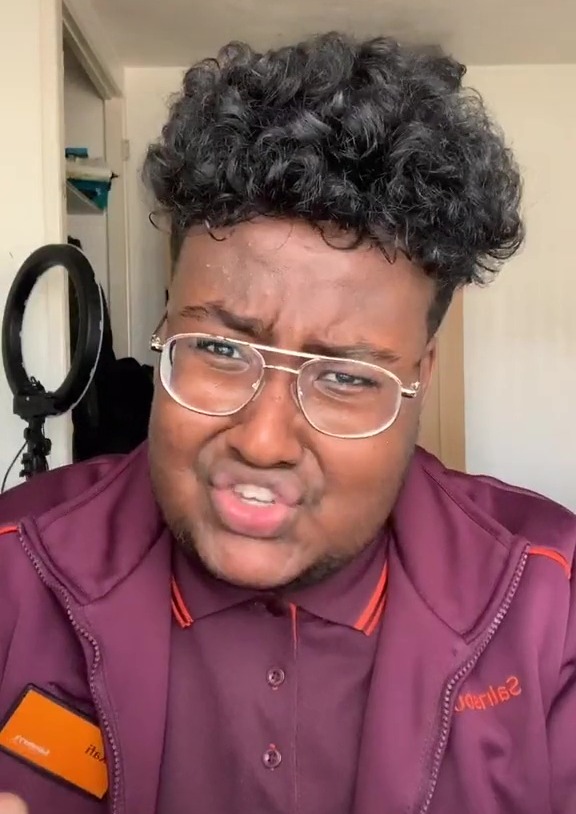 Akafi, who works at Sainsbury's, has shared what it's like working at the British favourite at end of the weekend when most shops start the day later than usual.

But, according to the employee, whose videos have amassed him a whopping 33.9 million likes on TikTok, there are also some keen shoppers who start coming to the store way earlier – with some even stood by the entrance at 9am. 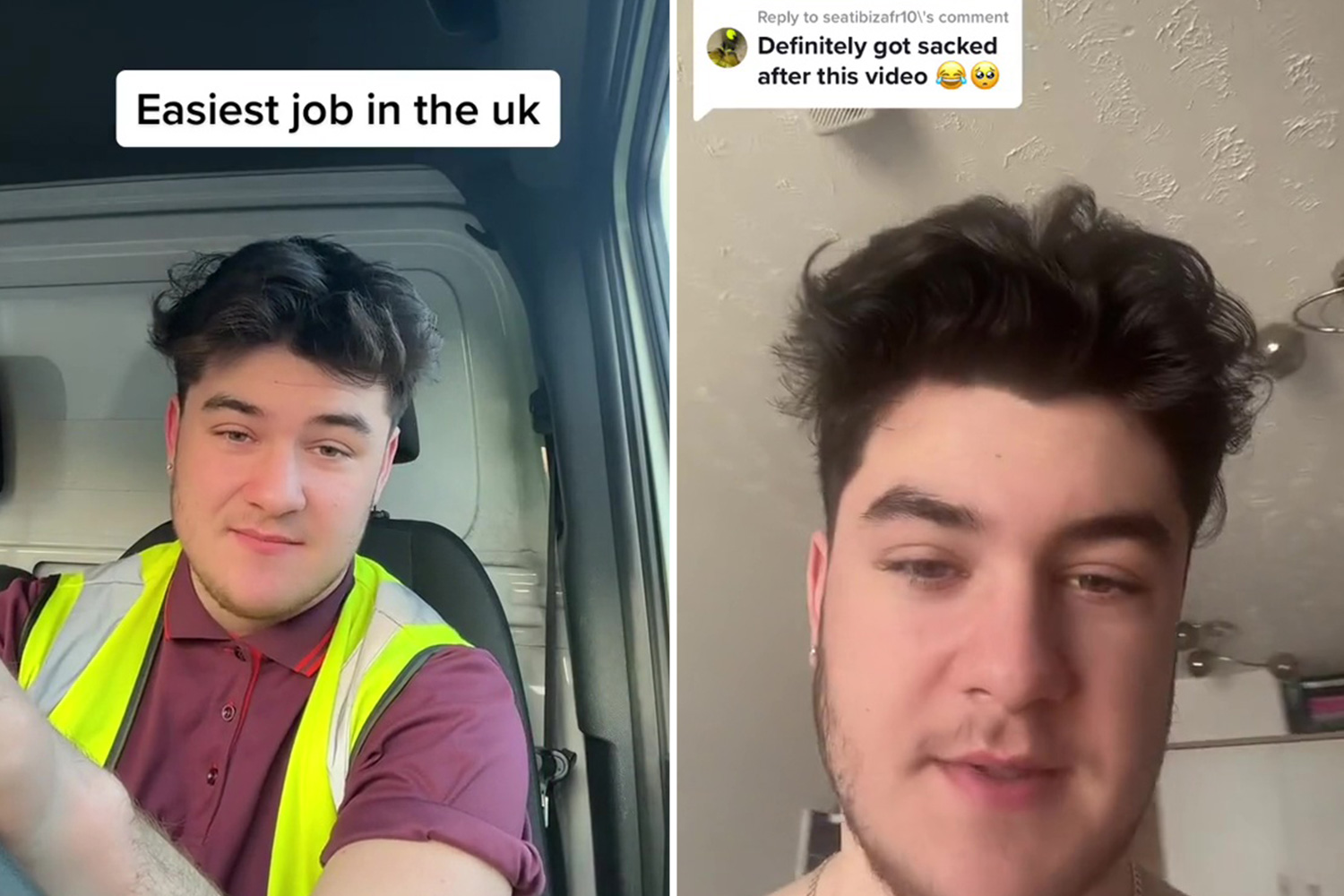 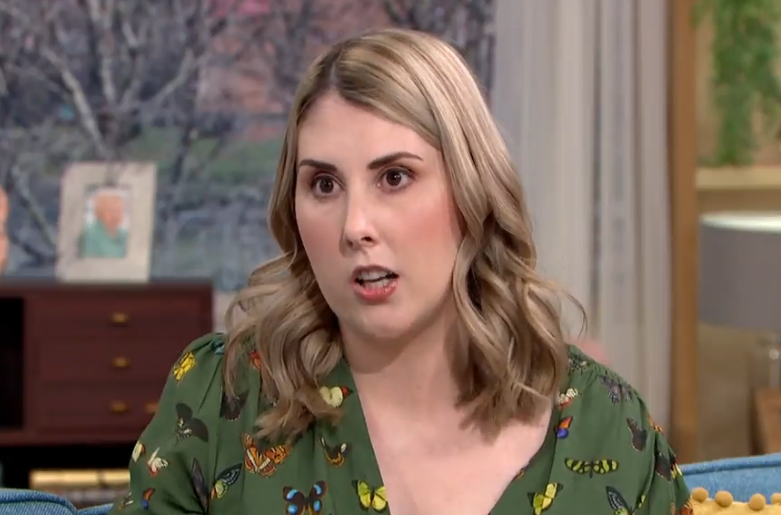 Coupon queen shows how to get FREE items or save money at Aldi, KFC and H&M

Akafi then proceeded to reenact a typical list of demands an early bird customer would barge towards him with.

Most read in Fabulous 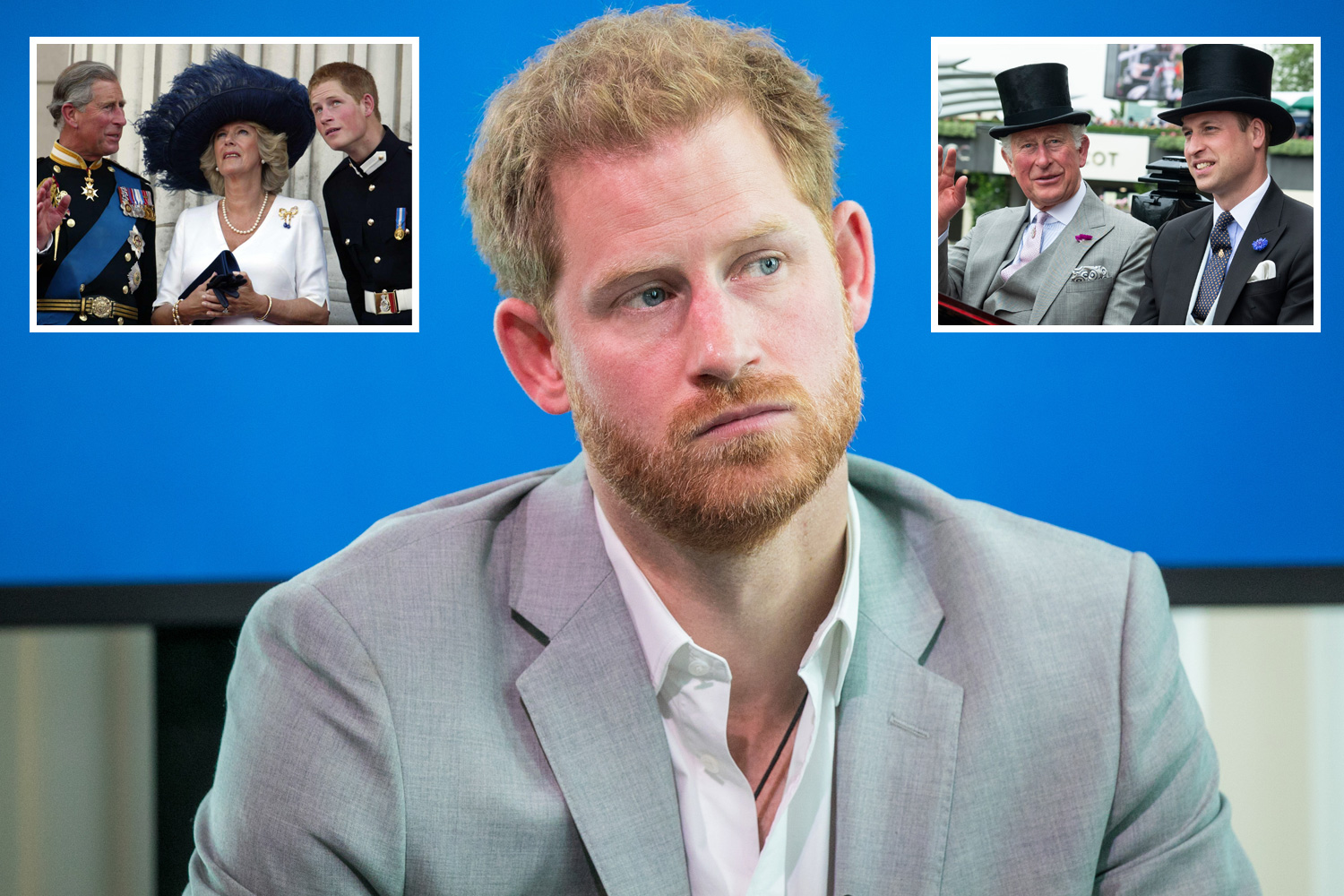 It’s hard being beautiful, I’m even hotter than 10 years ago & women hate me 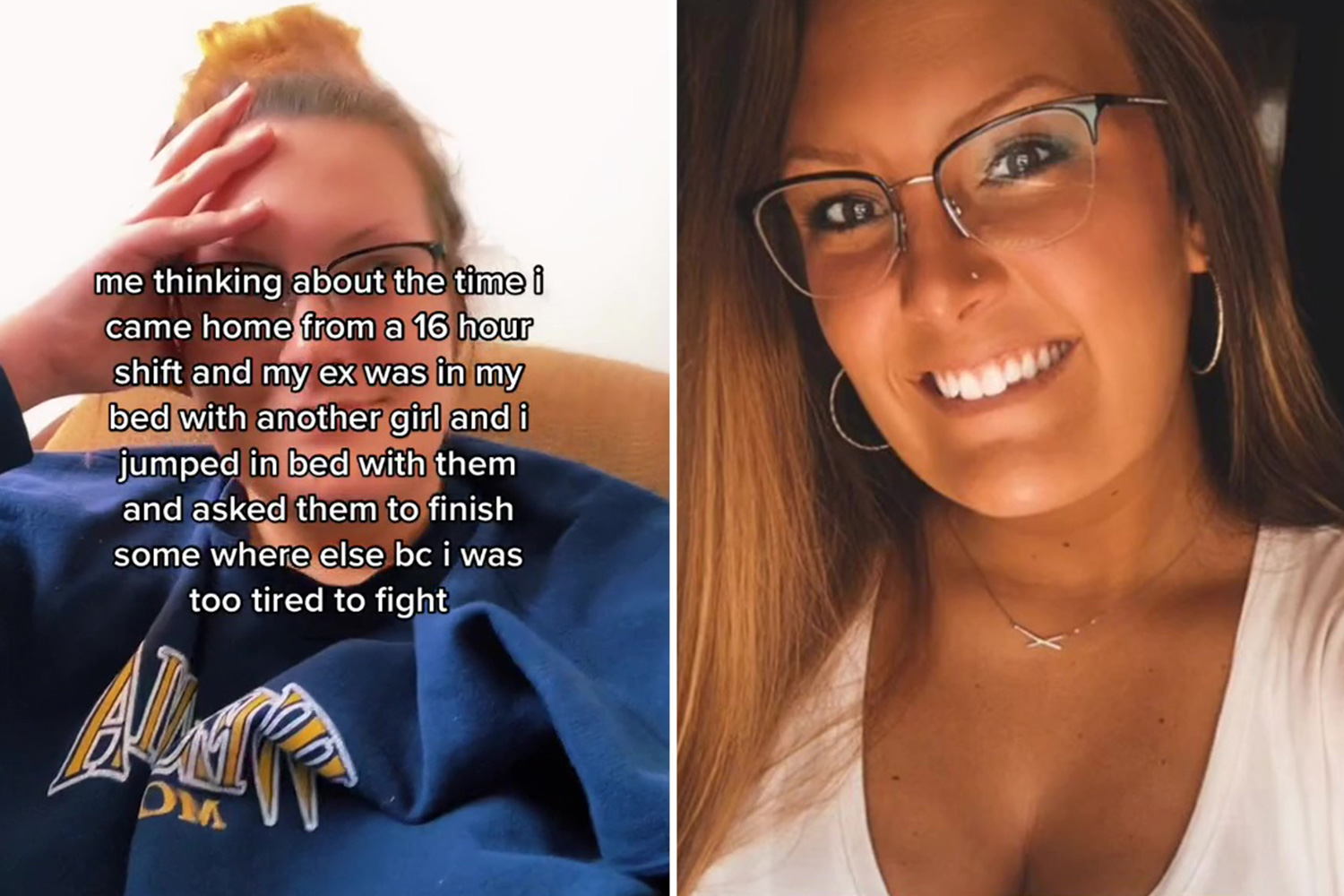 Instead, he suggested, make a warm cup of tea, do something – just go home and wait until the store opens at 11am.

FABULOUS BINGO: GET A £5 FREE BONUS WITH NO DEPOSIT REQUIRED

But the ones arriving extra early are not the only thing that irritates Akafi, as he recently shared a list of things customers say that he finds especially annoying.

According to the Sainsbury's employee, one of the most pointless comments he hears shoppers saying on an almost daily basis is: ''I’m never shopping here again.''

"What am I going to do with that information?" he said in a video.

Akafi's videos are always well-received amongst viewers, many of whom also take it it comments to share their thoughts.

''Say it again for the people in the back,'' one person demanded, agreeing with what the employee had said.

A fellow worked added: ''Or when your about to close and they can see us hovering or something and ask are you closed [sic].''

It appears that the people working at Sainsbury's are particularly fond of sharing the ins and outs of their job, as one, now an ex-employee, recently took the internet by storm.

Brazen crooks siphon off £250,000 of diesel from Royal Navy warship

In a viral video on TikTok, Ollie Tutt recommended job seekers to join the company as delivery people, describing it as the ''Easiest job in the uk [sic]''.

But after revealing he got paid for sitting on the side of the road half the time doing nothing, he got sacked. 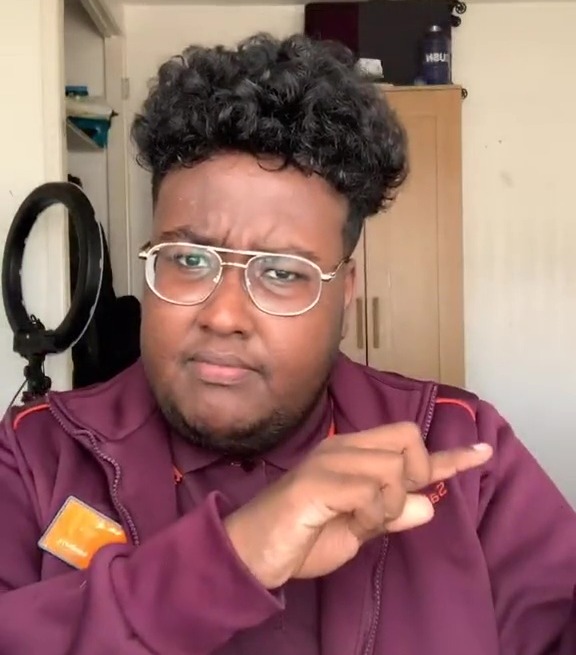