A SINGLE mum has revealed how she got rid of £16,000 worth of debt in just two years with simple lifestyle changes.

Jackie Annett, 43, from Bristol, and her ex-husband, not named, racked up thousands of pounds worth of debt in their twenties, thanks to their love of socialising and eating out in trendy bars. 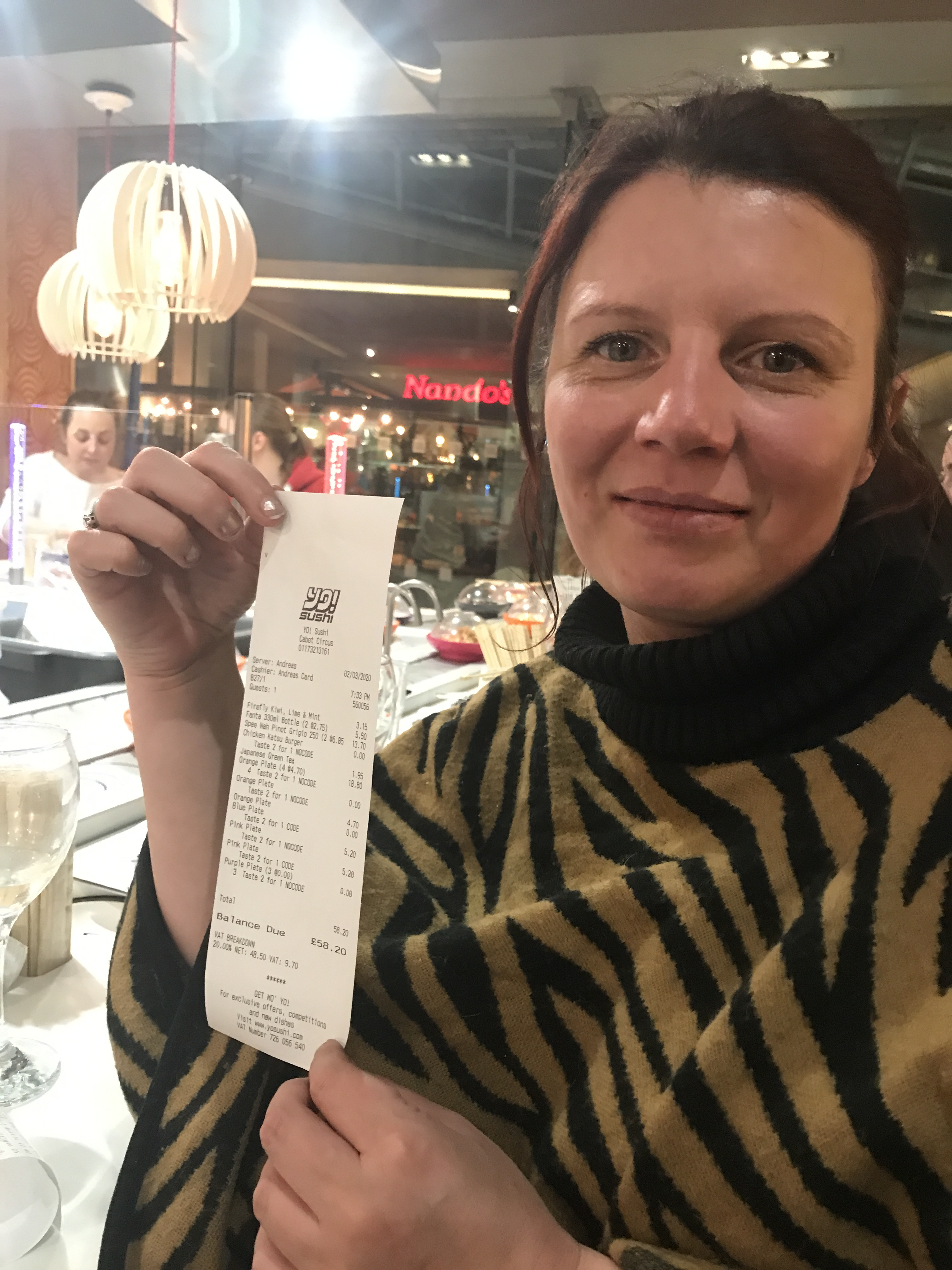 The blogger and consultant has been a single parent to their daughter Daisy, 13, for 12 years.

Here, the money-savvy mum shares her top tips for others to do the same. 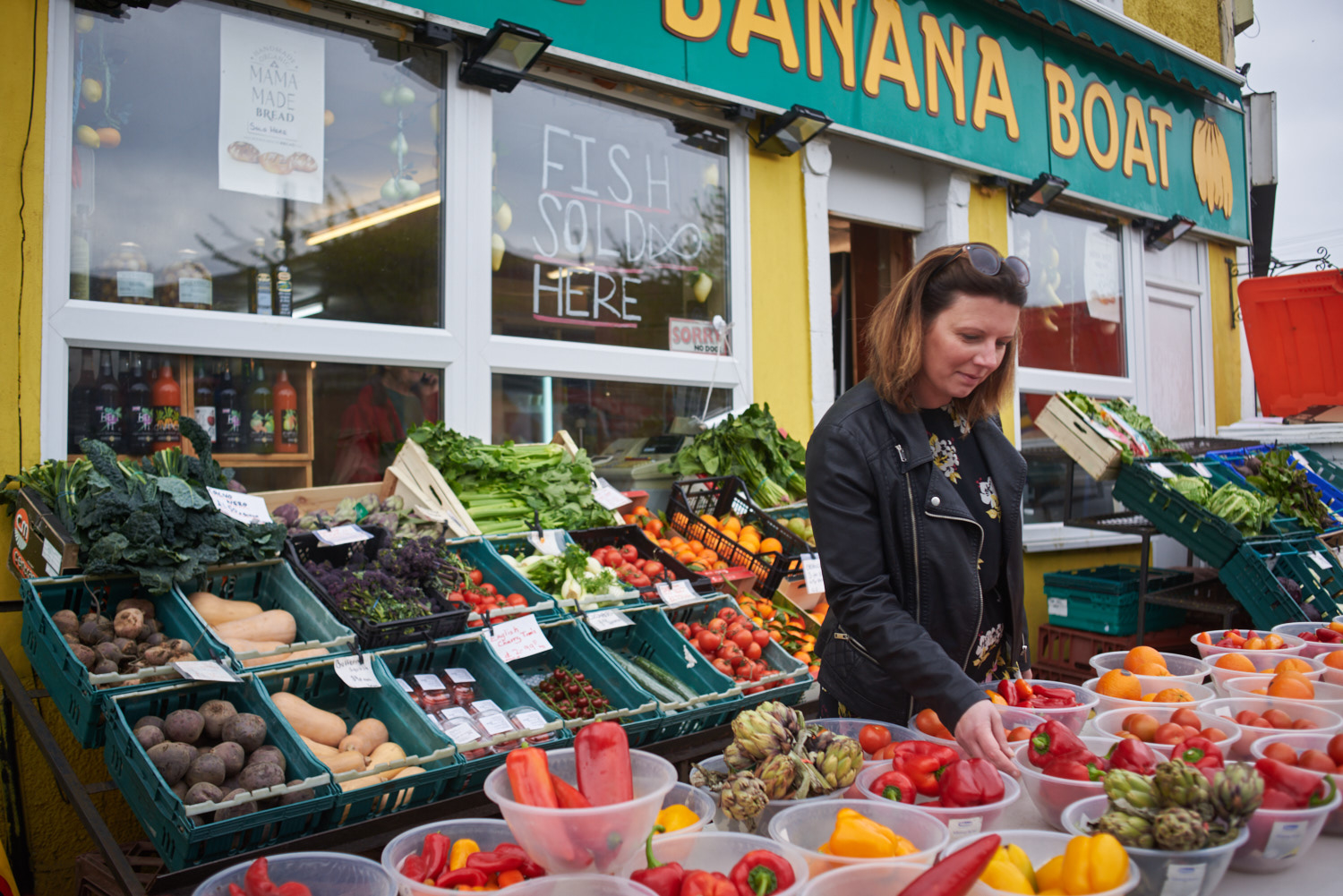 “By day, I worked as the deputy editor on a magazine in London which paid well, but rent and living expenses were high.

"I also had a penchant for partying and enjoyed eating out in the trendy bars in Hoxton or Shoreditch.”

“I'd maxed out my overdraft, loans and numerous credit and store cards."

Jackie was oblivious to just how much debt she was in until she discovered she was pregnant in 2006. 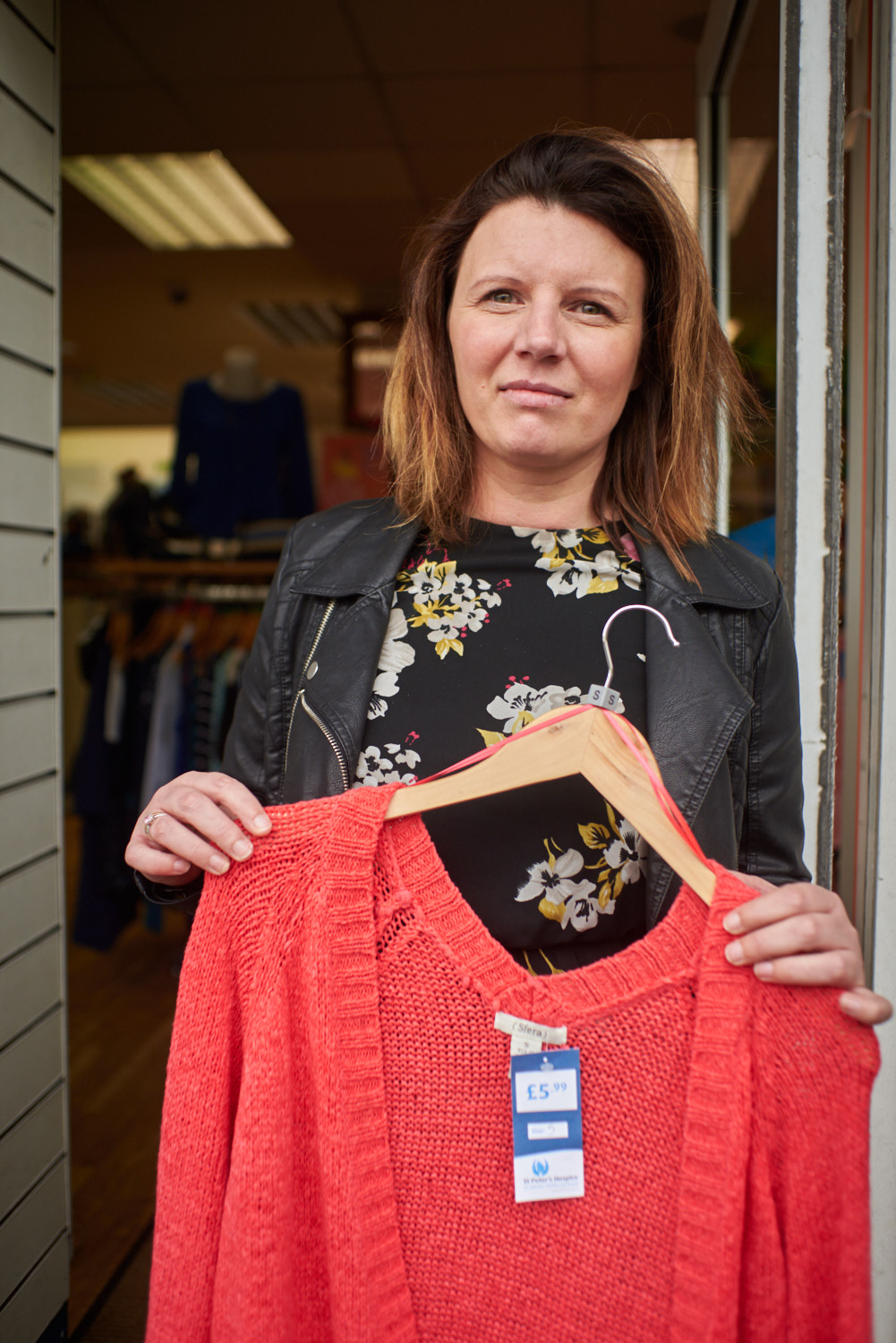 The mum said: “At the time, I was eligible for £100 a week maternity pay and I just remember thinking 'how the hell will we manage?'.

“The first time I had a proper look at our debts I burst into tears. But I picked myself up, looked closer at our incomings and outgoings and came up with a plan to pay it off.”

Jackie decided to set aside £500 a month, and she and her now ex-husband, who is in the army, immediately cut down on socialising and moved out of the city.

She also stopped buying new clothes, turning to charity shops for bargain deals and created a budget planner in an effort to spend as little as possible. 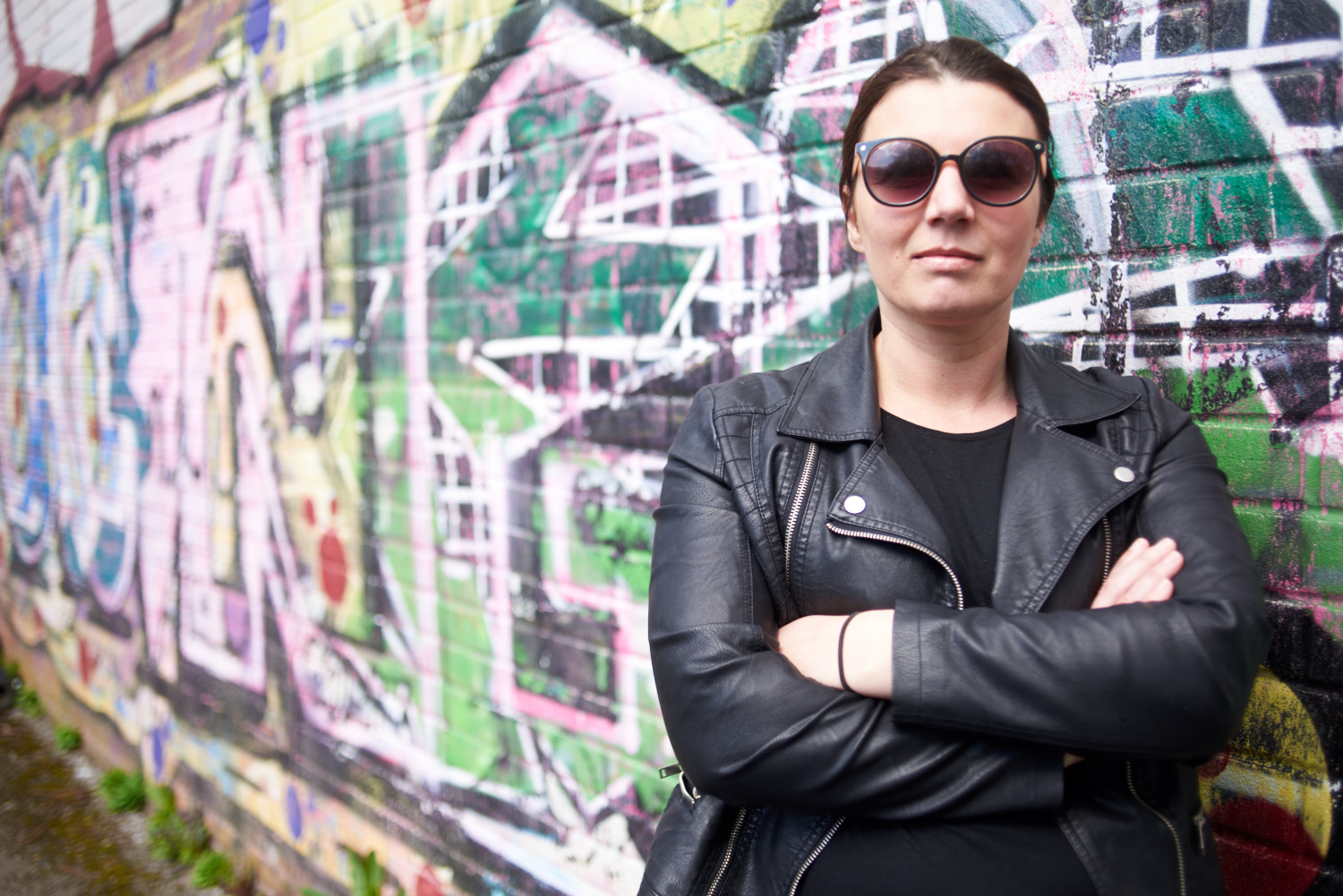 Thanks to these simple lifestyle changes, Jackie, who now runs a website called Broke in Bristol (& Beyond), helping others to pay off their loans, is now debt-free.

Want to get out of debt too? Here's how you can do it:

It might sound scary but the first step is to take an honest look at your financial situation – and then make a list of your debts and income, including looking at bills, credit reports and your credit score.

Jackie said: “Honestly, you’d be surprised just how many people think that they just don’t earn enough and that’s why they’re in debt until they complete this step.

“I was so shocked to see in black and white that I had money left over but I was spending it on the wrong things.” 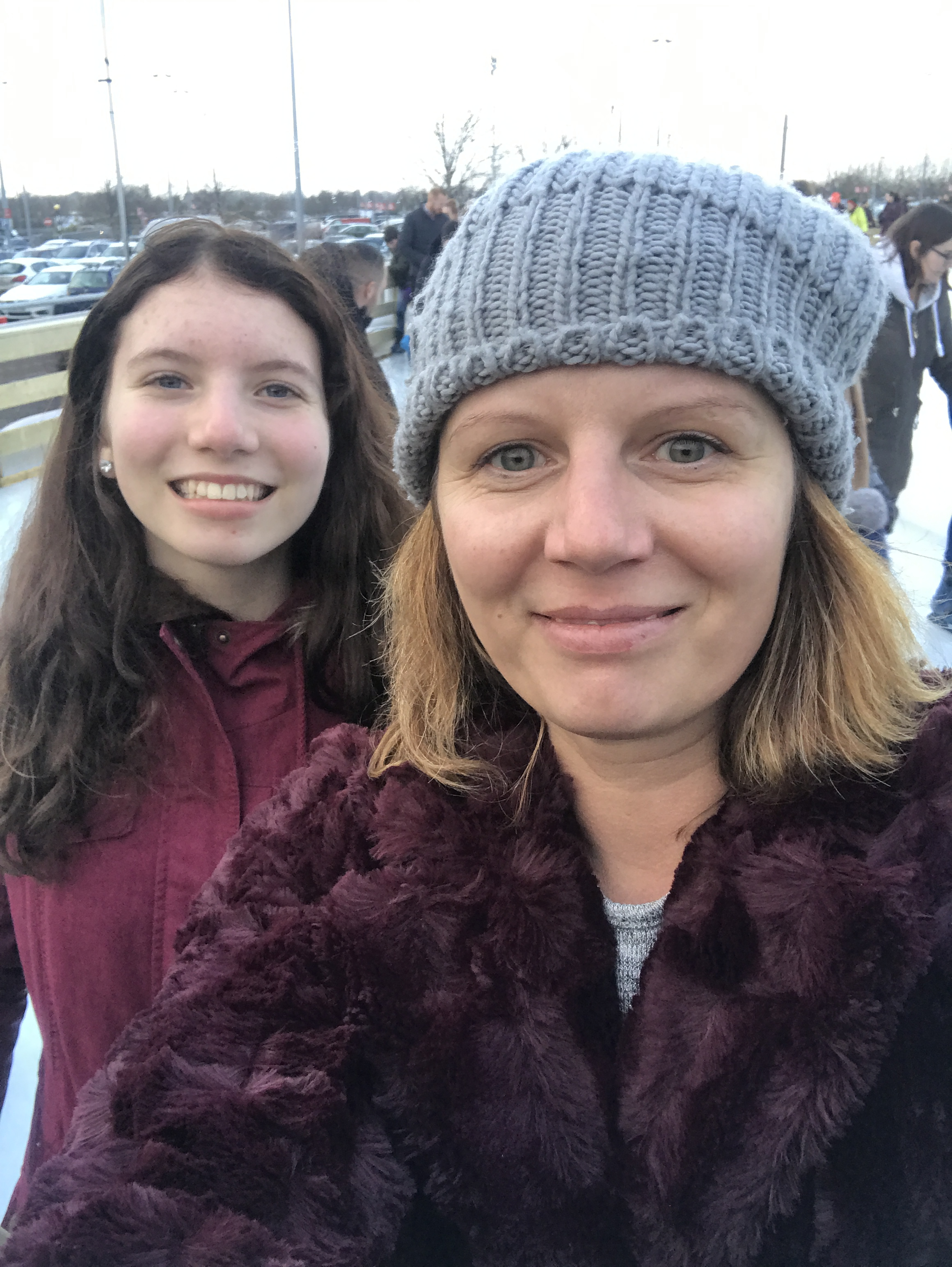 Whether you use an Excel sheet or a money-management app, a budget is a must.

Jackie says that by doing this, she realised where she was bleeding money – and made her plan to pay off £500 a monthly by cutting out luxurious such as restaurant visits and new clothes.

If your credit score isn’t too bad, you might be able to get a credit card with a 0% balance transfer fee and move your debt onto it – to avoid racking up more charges in interest.

Jackie added: “Or you might be accepted for a low-cost loan. Pay off the debt with the higher interest first." 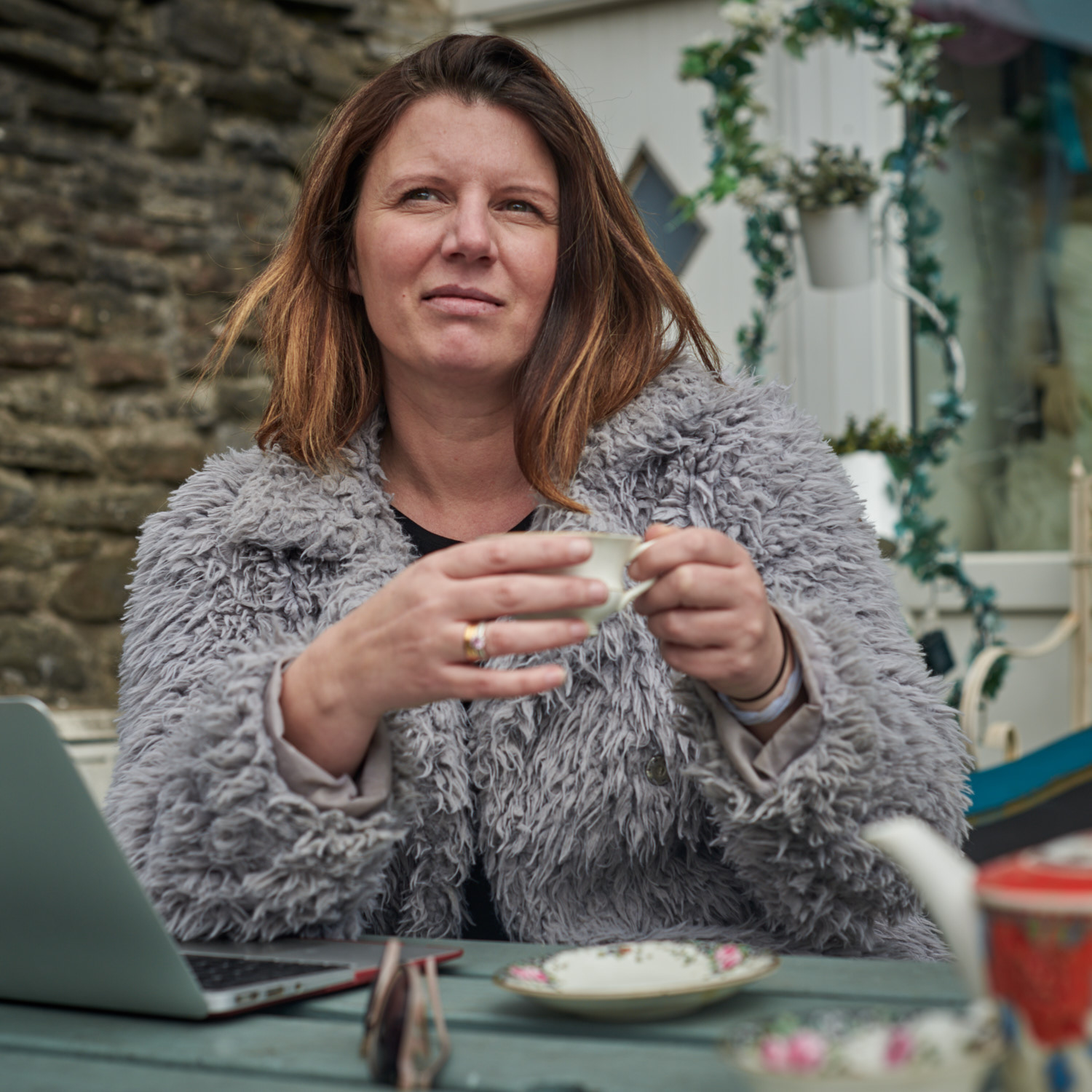 Pay more than you have to

Jackie says that paying off debts can be just as compelling as shopping and encourages people to pay off more than the minimum payments.

She said: “Pay off as much as you can on the debt that needs clearing first – the one with the highest annual percentage rate (APR).”

Do a direct debit detox

The blogger also recommends looking at your direct debits for things like expensive TV subscriptions or gym memberships and asking yourself if you could pay less – or cut them out completely.

She said: “You might be able to save £100 a month which could be directed towards your debts." 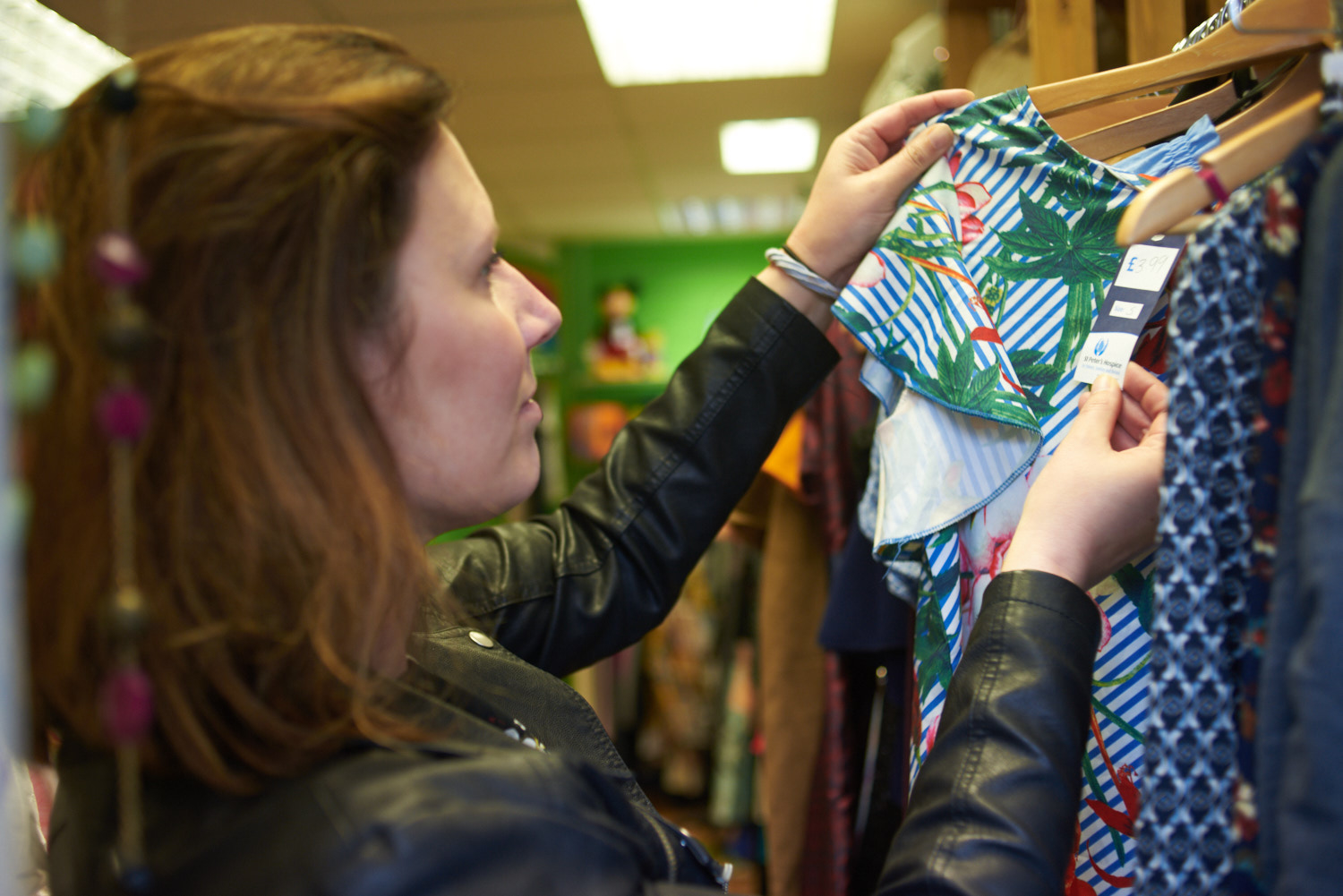 Look around your home for items that you no longer use and sell them – even if you only make a few pounds per item, it could accumulate to a big sum over time.

She said: “The odd extra tenner could be put towards a cheap treat to reward yourself every now and then for paying off big chunks of debt.”

Make money from your assets

If you have a spare room, a car parking spot or storage space, consider renting it out to create extra income.

Jackie said: “In the past, I’ve earned money from renting out a room, my parking space and my campervan.

“Don’t have a spare room or vehicle, how about loft or garage space? You can earn around £300 a month via Stashbee [an online marketplace]." 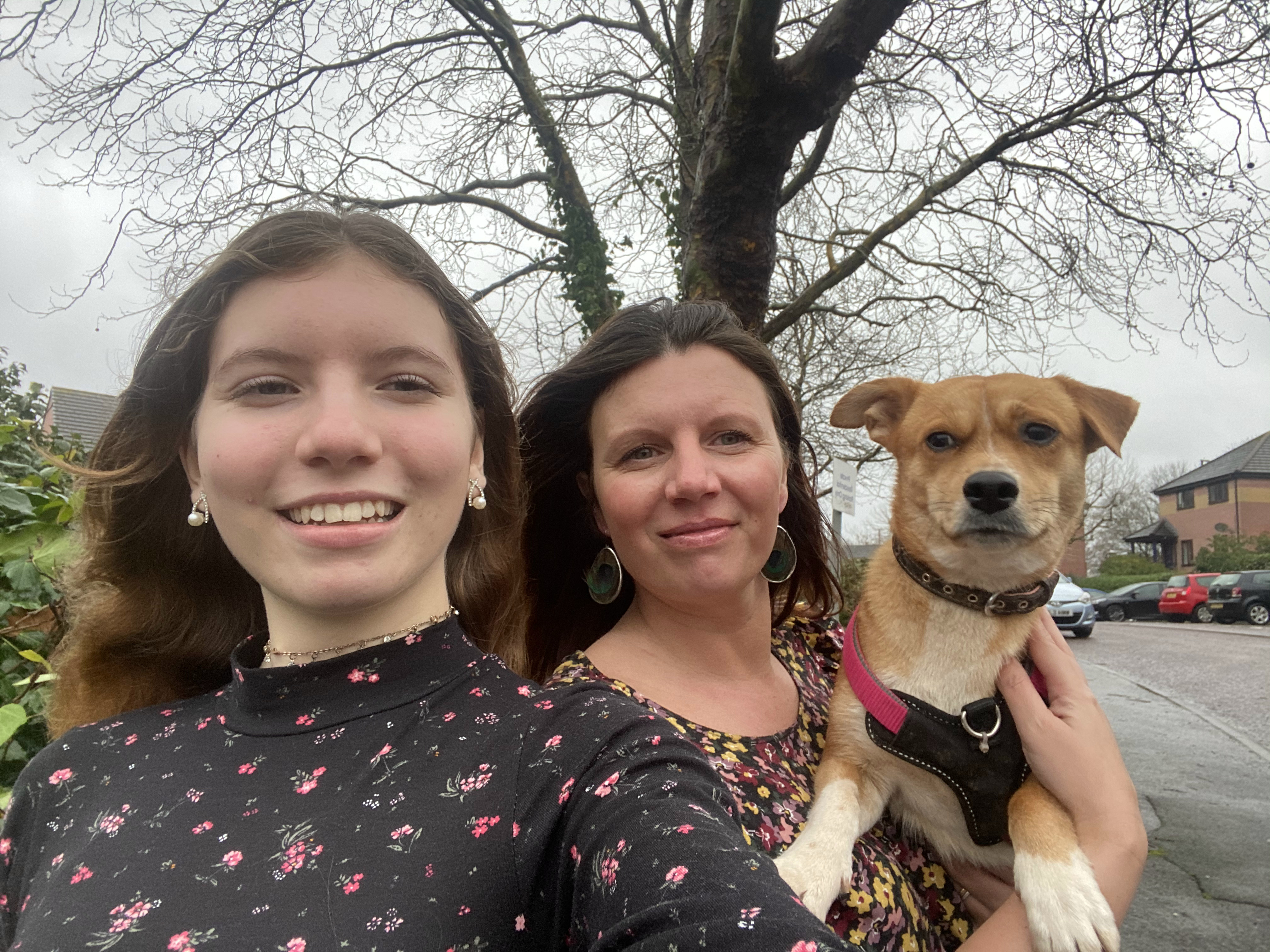 Jackie, who has nearly 10,000 followers on Facebook, says that getting out of debt has lifted a huge weight from her shoulders.

The mum added: “I certainly didn't want to go back to the days of feeling sick to the stomach every time I tried to pay for something with my debit card.

“I made a promise to myself to never get into debt again and I've stuck to it.”

A mum has shared how she makes 15 different meals for just £14.70 using Aldi chicken.

And for more food tips, this organised mum prepped a week’s worth of school lunches for her family-of-five & reveals trick to keeping food fresh.