Lane and Rory forever! While Keiko Agena and Alexis Bledel were onscreen besties in Gilmore Girls, Agena revealed that the bond wasn’t as strong offscreen.

‘Gilmore Girls’ Cast: Where Are They Now?

“I wish we had more of a friendship,” the Dirty John actress, 47, said during the Monday, June 28, episode of the “I Am All In With Scott Patterson” podcast. ”That was probably a lot to do with me not making as much of an effort as I should have.” 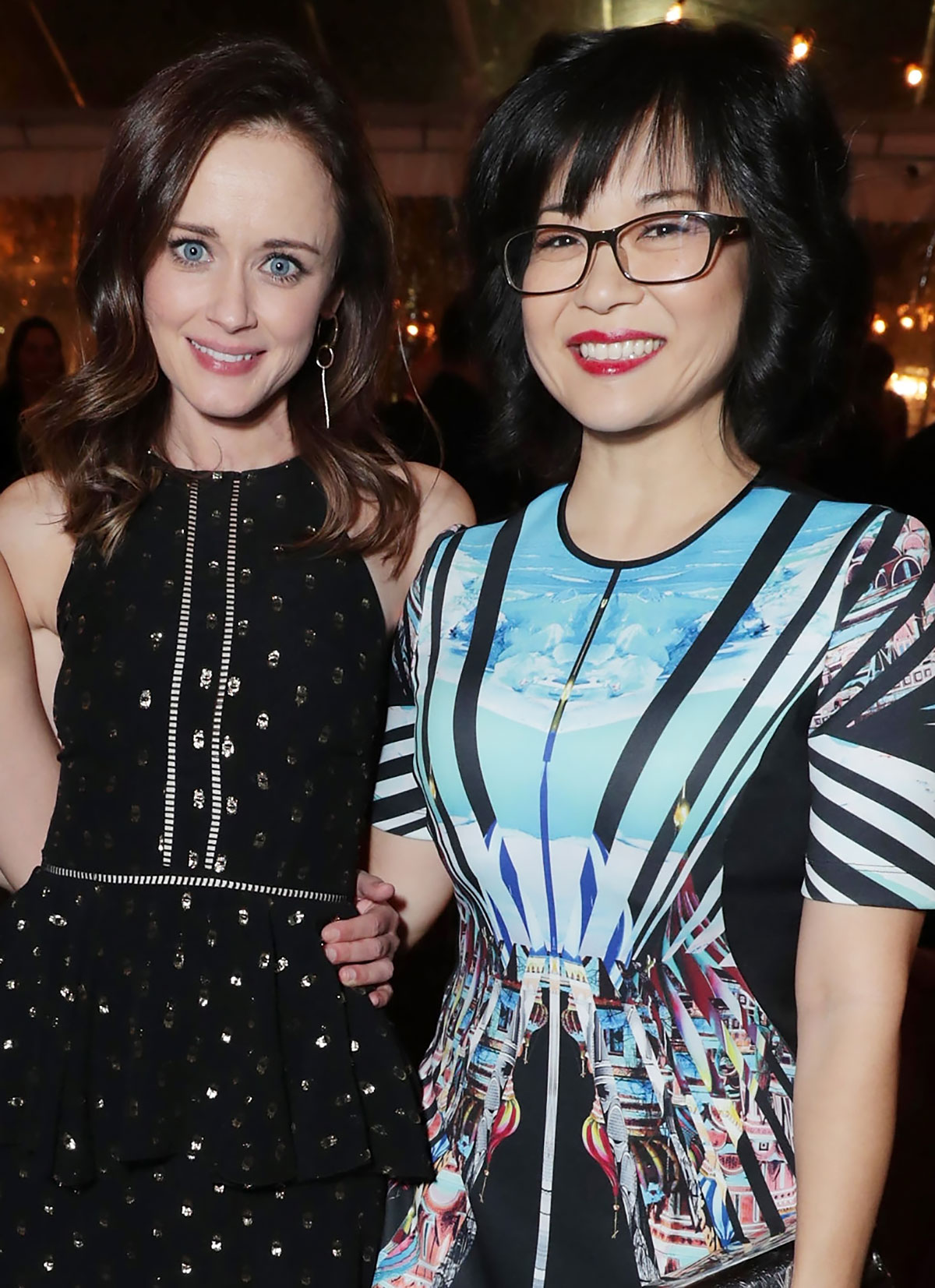 The Hawaii native, who played Lane Kim on the beloved show, said she tried to keep a low profile around 39-year-old Bledel (Rory Gilmore) because she and her onscreen mom, Lauren Graham (Lorelai Gilmore), were so busy.

“I also think I was so — worried is the wrong word — but, you know, they worked so many hours that their off-set time, I thought, was so precious to them,” she told Scott Patterson, who played Luke Danes on the show. “I didn’t want to insert myself into that time of their lives.”

While they weren’t super close, Agena has nothing but nice things to say about the Handmaid’s Tale actress. After Patterson, 62, said that the young stars’ onscreen friendship seemed “effortless,” Agena noted that there was some truth to that.

True Love! Celebrities Who Found Best Friends in Their Costars

“Alexis is such a wonderful person, and I do think that as soon as I met her as a person you just recognize that she’s an intelligent, special individual,” she said. “And I think that there’s part of me that felt protective of her right away as a fellow actor and someone that recognizes how unique of a person she is. So maybe some of that is just instinctual. I think that probably shows in how our characters related to each other — that we liked and respected each other right off the bat.” 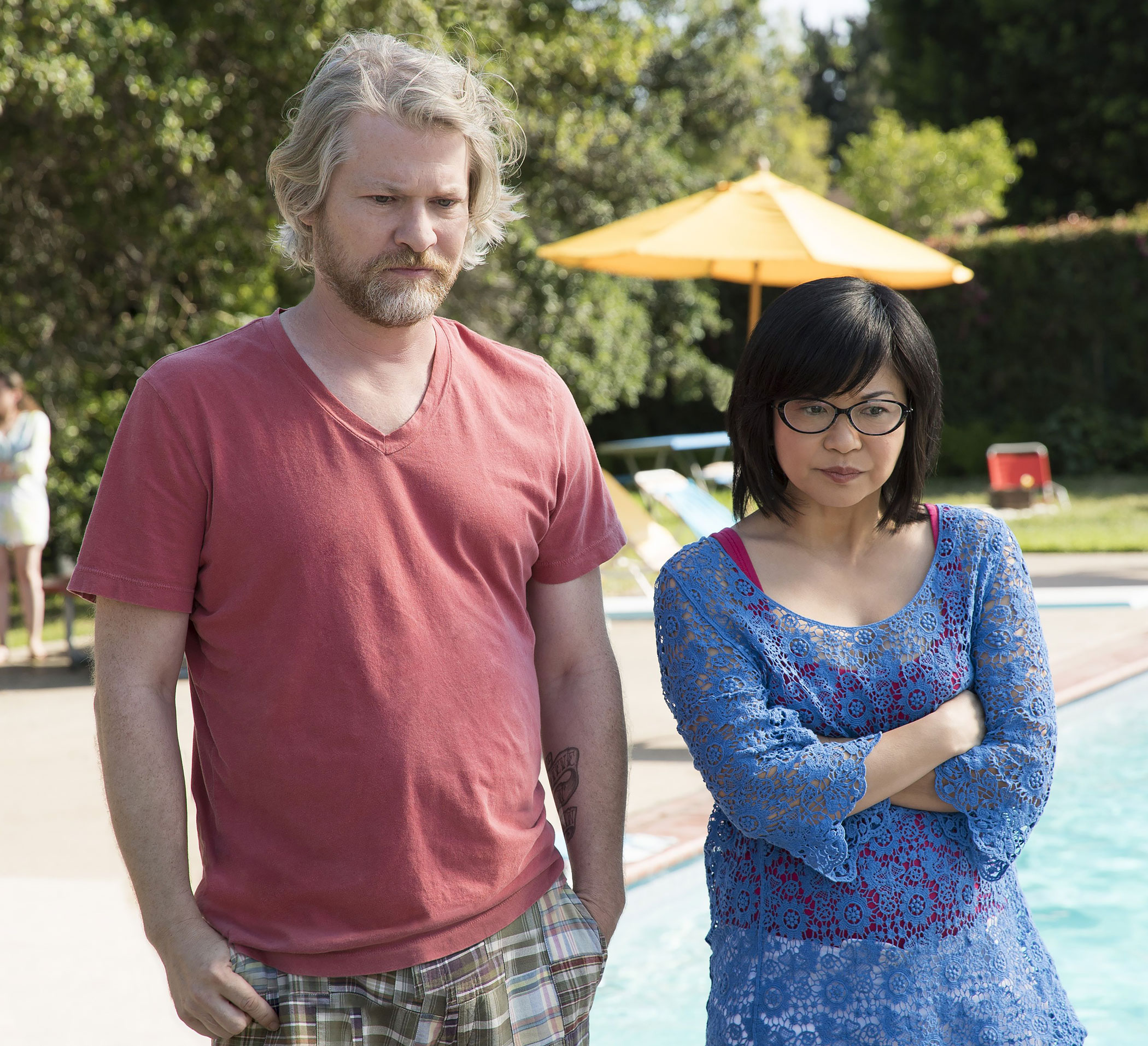 Luckily, the duo might have a chance to revive their friendship someday. During the podcast, Agena and Patterson joked about a possible Lane Kim spinoff for the show. The Pennsylvania native is also a staunch supporter of a potential reboot of the original Gilmore Girls. Last month, he pitched his idea for new episodes in an exclusive interview with Us Weekly.

“[Rory] has the baby,” he said, alluding to the cliffhanger ending of the show’s 2016 four-episode reboot, Gilmore Girls: A Year in the Life. “If it’s Logan (Matt Czuchry) or whatever, then, you know, he flips out and goes away. History repeats itself a la Christopher (David Sutcliffe) and Lorelai. And then [Rory] goes off to pursue a huge opportunity in Europe for her writing and dumps the baby in our lap. And we get to raise the kid a little bit while she’s off pursuing that and she comes back.”