Opening up. Kristin Cavallari admitted to feeling more emotional than usual just one day before announcing her split from husband of nearly 7 years, Jay Cutler.

The Very Cavallari star, 33, went live on Instagram to celebrate three years of Uncommon James on Saturday, April 25, with close friend Justin Anderson. At the time, the jewelry and lifestyle brand owner shared a vulnerable moment with fans — who even noticed that she wasn’t wearing her wedding ring.

“Thank you guys so, so much for your support over the years,” Cavallari began. “I never in my wildest dreams thought that this would turn into what it has and I’m just, I’m really thankful every day. And I get emotional — I’ve been emotional lately — but I’m so thankful to have [Uncommon James]! It’s my baby, so I appreciate it.”

Though she was feeling overwhelmed with emotion, the reality star ended on a lighthearted note. “No, I’m not drunk. This is my first drink!” she teased while sipping a glass of wine. 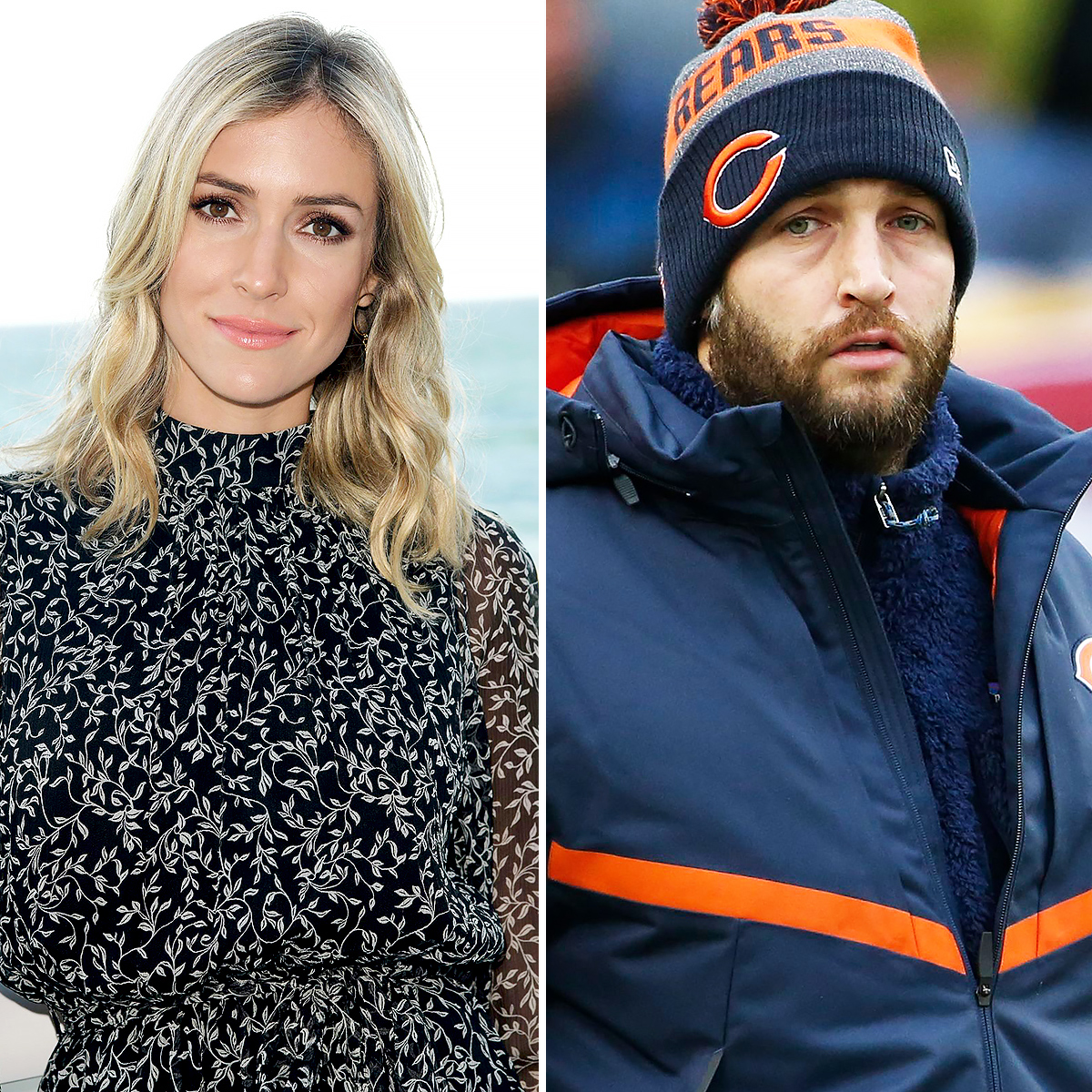 One day after her livestream event, Cavallari confirmed that she and Cutler, 36, would be going their separate ways. The pair tied the knot in June 2013 after three years of dating and share three children: sons Camden, 7, and Jaxon, 5, and daughter Saylor, 4.

“With great sadness, after 10 years together we have come to a loving conclusion to get a divorce,” the couple said in a joint statement posted to each of their Instagram accounts. “We have nothing but love and respect for one another and are deeply grateful for the years shared, memories made, and the children we are so proud of. This is just the situation of two people growing apart. We ask everyone to respect our privacy as we navigate this difficult time within our family.”

Shortly after confirming their split, Cavallari removed the word “wife” from her social media bio. Despite the shocking news, a source told Us Weekly exclusively on Sunday, April 26, that there was “nothing scandalous or suspect” that led to the Laguna Beach alum and the former NFL quarterback calling it quits.

“Honestly, they just fell out of love and grew apart,” the insider said. “It wasn’t officially over until this week. She’s planning to stay in Nashville so they can coparent.”