Lisette Olivera and Catherine Zeta-Jones snap a photo together at the premiere of their new series National Treasure: Edge of History held at the El Capitan Theatre on Monday (December 5) in Hollywood.

The co-stars and on-screen rivals joined several of their co-stars at the event, ahead of the upcoming December 14th Disney+ premiere of their new show.

Check out more inside…

There were many other Disney Channel and Disney+ stars who joined the festivities as well, who you can see below!

In the upcoming series, Jess Valenzuela’s (Olivera) life is turned upside down when an enigmatic stranger gives her a clue to a centuries-old treasure that might be connected to her long-dead father. Jess has a knack for solving puzzles, and her skills are put to the test as she and her friends follow a series of clues hidden in American artifacts and landmarks. But can Jess outsmart a black-market antiquities dealer (Zeta-Jones) in a race to find history’s greatest lost treasure and unbury the truth about her family’s past?

National Treasure: Edge of History will have a two episode premiere NEXT Wednesday, December 14th on Disney+. Check out the trailer right here!

See all of the attendees at the premiere below… 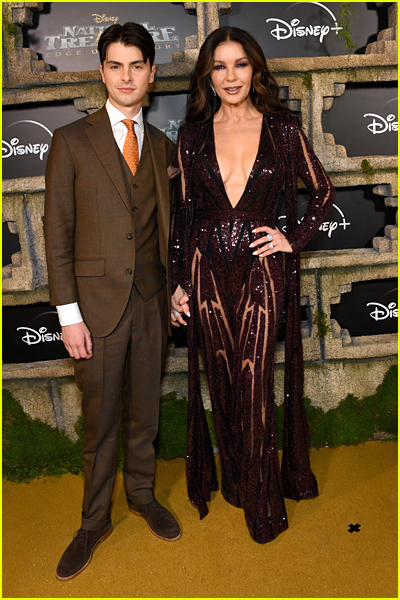 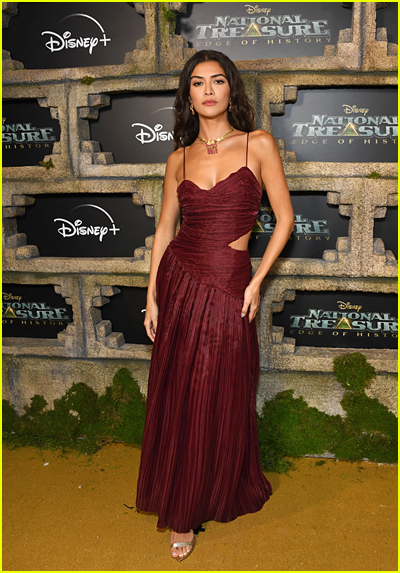 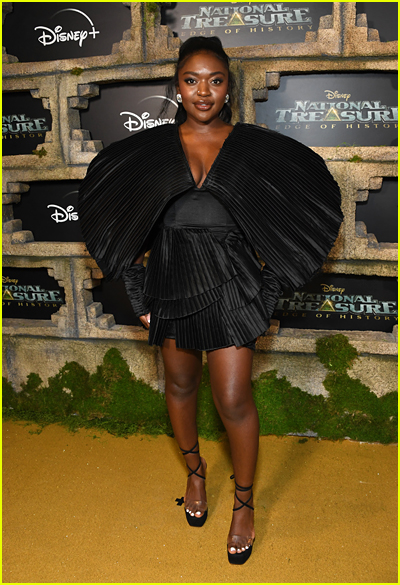 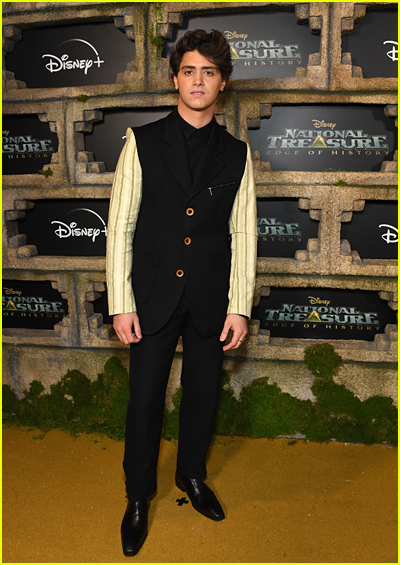 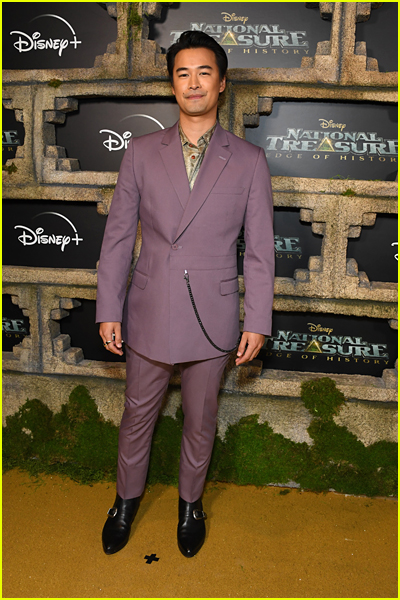 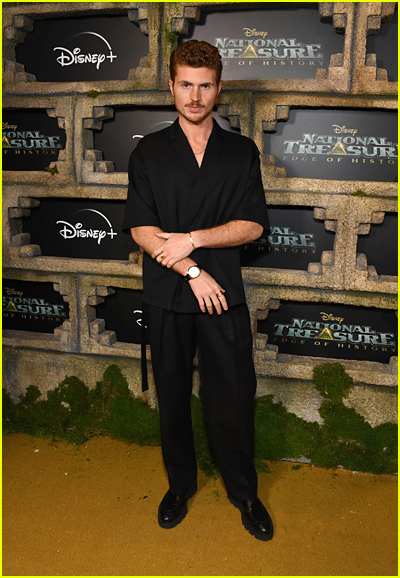 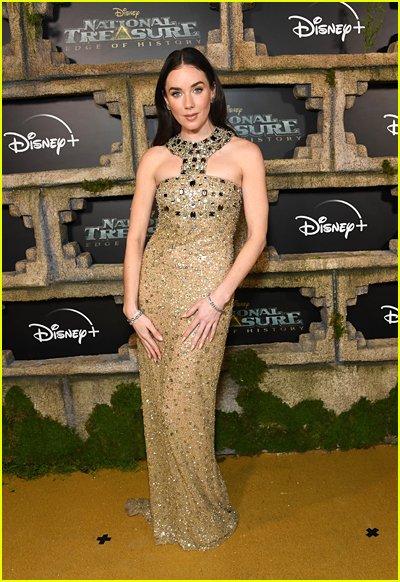 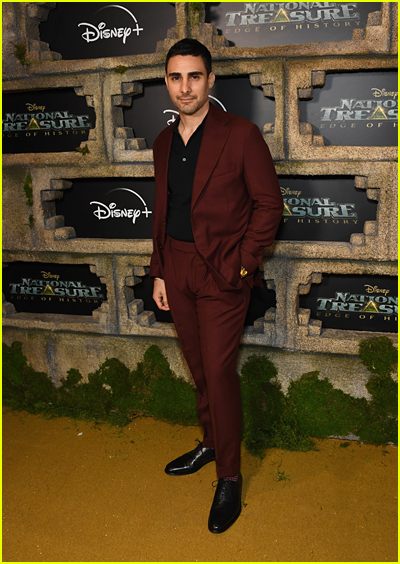 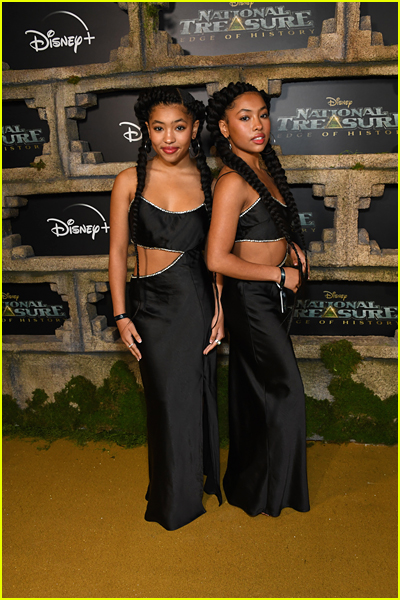 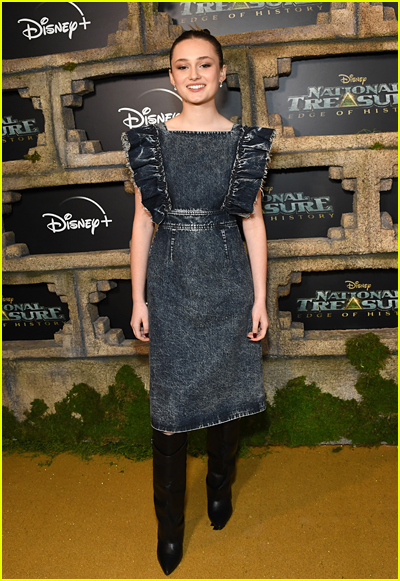 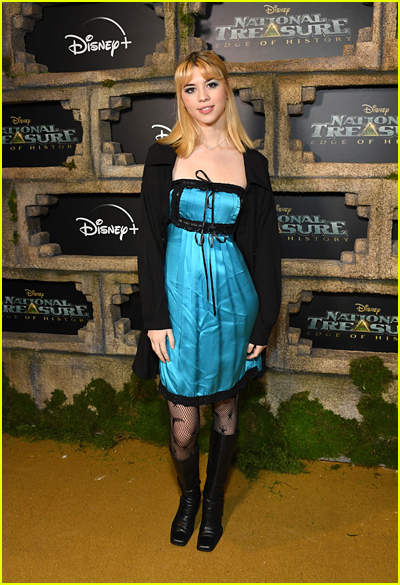 Callie stars in the upcoming Netflix series That ’90s Show as Eric and Donna’s daughter Leia. Check out the teaser trailer! 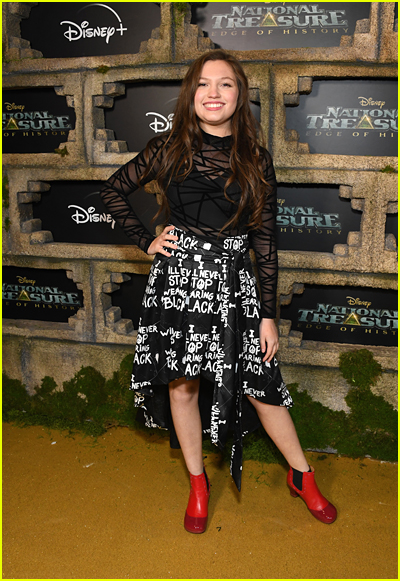 ICYMI: Get to know 10 Fun Facts about Daire, who stars in the Apple TV+ series Ghostwriter. 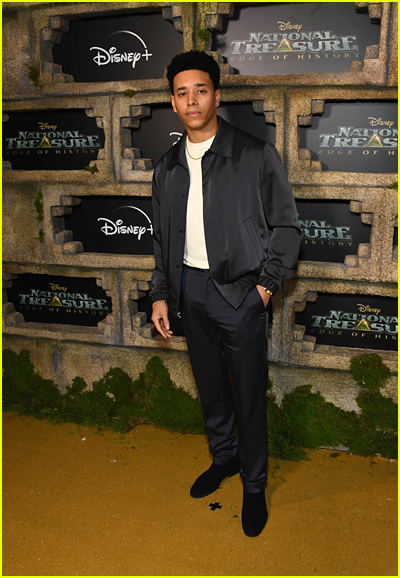 If you missed it, on top of starring in Raven’s Home, Emmy will also star in an upcoming Disney movie! 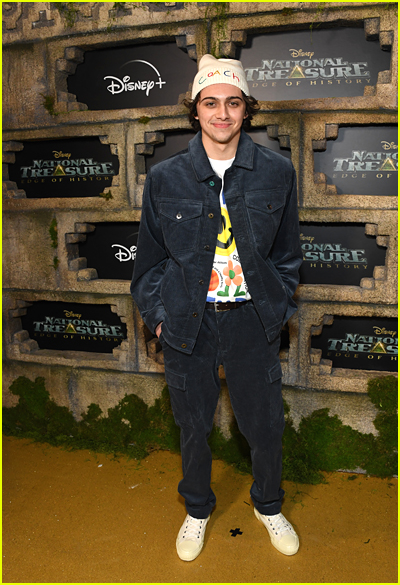 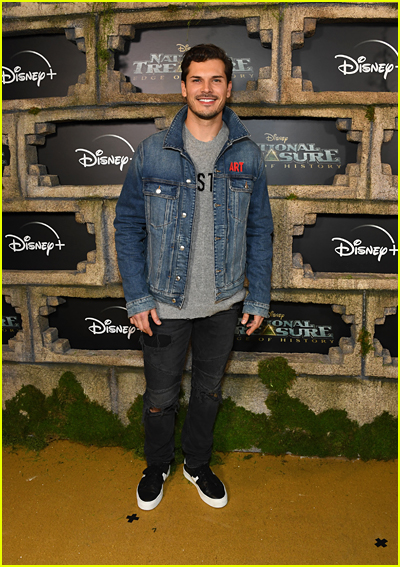 If you missed it, Gleb is going out on tour with Dancing with the Stars Live in 2023! 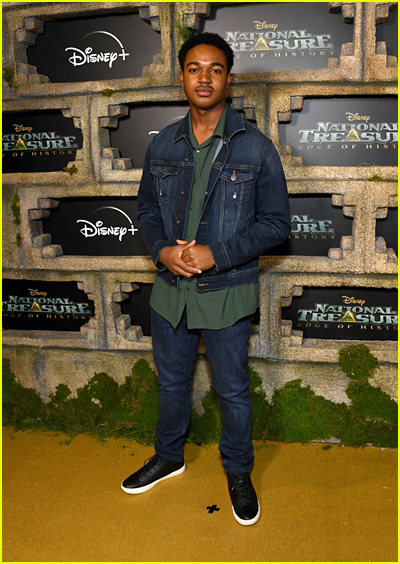 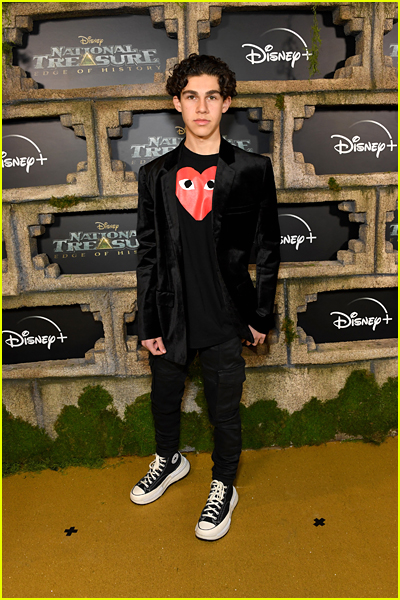 Sydney to the Max’s Jackson Dollinger 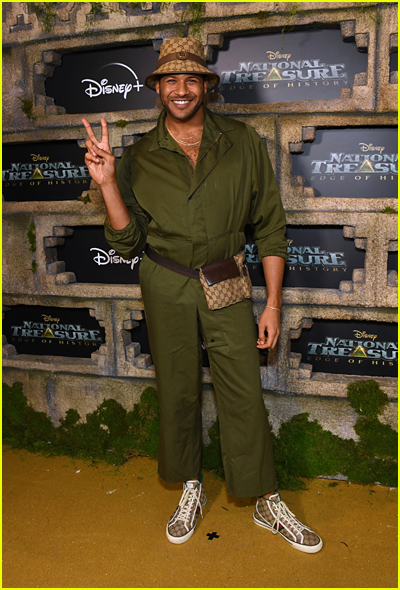 Jeffrey will be back for Doogie Kamealoha, MD season two, coming in 2023 on Disney+! 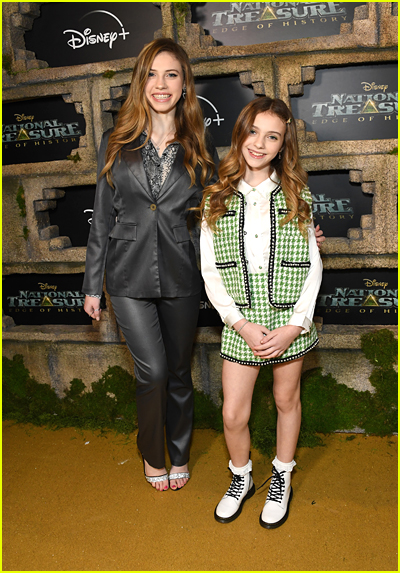 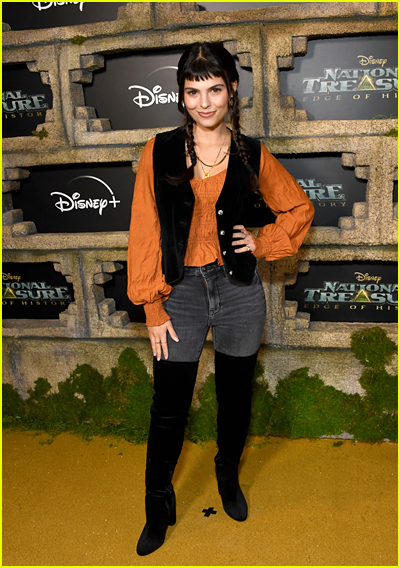 Jy will head to Vancouver in just a few weeks to film the Monster High: The Movie sequel! 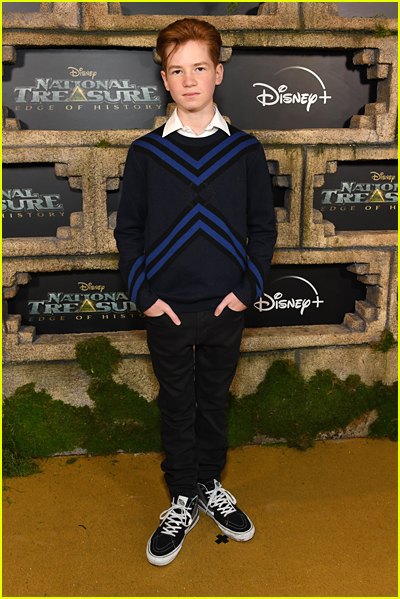 Season 3 of Secrets of Sulphur Springs is on the way… 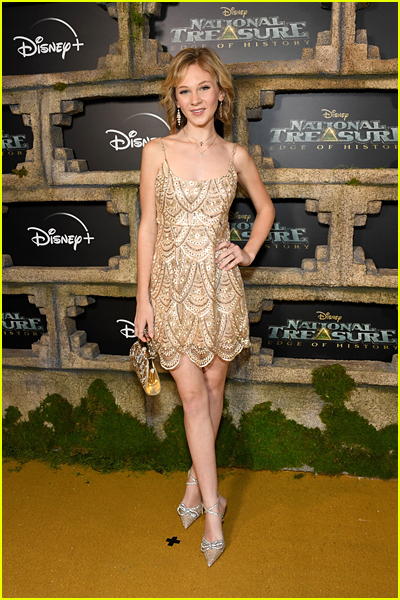 Get to know 10 Fun Facts about Lily here! 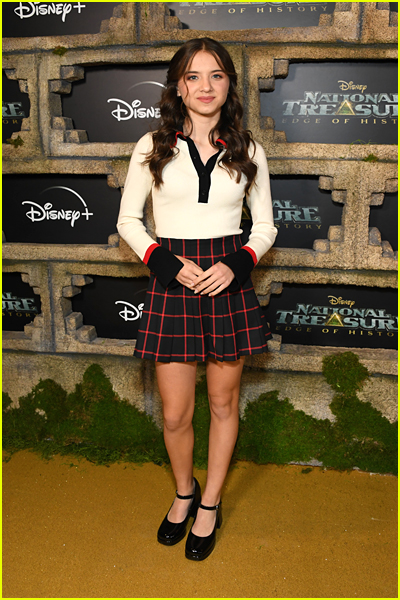 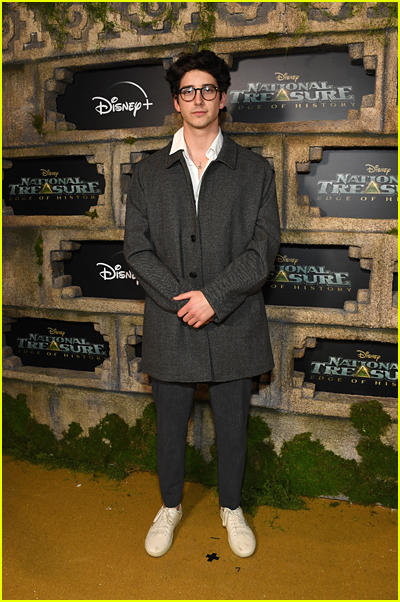 Milo will be on two upcoming shows – School Spirits and Doogie Kamealoha, MD season two – and a Disney+ movie. 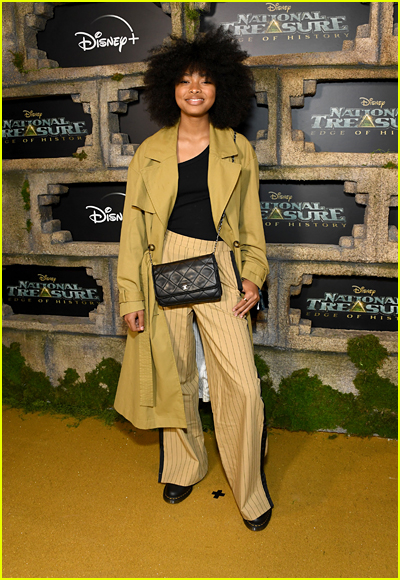 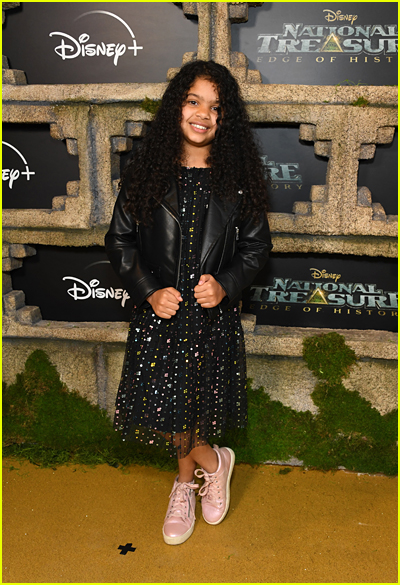 There’s only a couple more episodes left of Rupali‘s The Santa Clauses on Disney+! 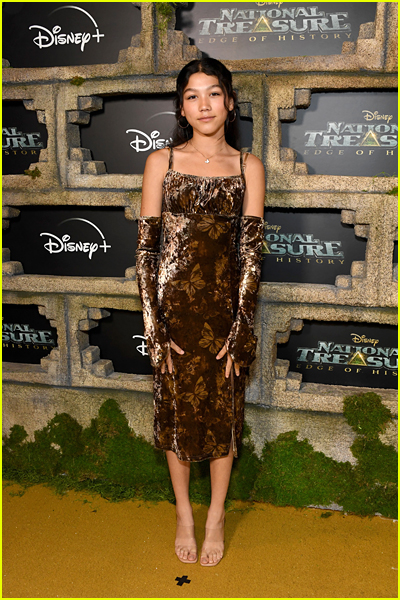 Click through the gallery to see even more photos…