The ‘Parks & Rec’ star’s younger son posted a throwback and a new photo of himself and his dad for his birthday!

A belated happy birthday to Rob Lowe! The actor’s 27-year-old son John Owen took to his Instagram to wish his dad a happy birthday on Thursday March 17. The first photo was a throwback to when John was a baby, with his dad holding him and both giving a blank look into the camera. The second featured a more current photo of the father-son duo showing their muscles while they both flex.

Other than the sweet pair of photos, Johnny also had a sweet birthday message for his dad in the caption, looking back on one of his crowing career achievements, his 2016 People’s Choice nomination for Favorite Actor in a New TV Show. “Happy birthday to this 2016 People’s Choice Award nominee, my pops. What a man, what a father, what a career. LOVE YOU!” he wrote.

Rob commented with a joke-y reply to the People’s Choice joke, where he called it “Still my best nomination yet.” Rob’s other son Michael Edward, 29, made a joke about his brother sharing the shirtless photo of him flexing. “Really wouldn’t be a Johnny Lowe post without a workout pic huh,” he wrote. 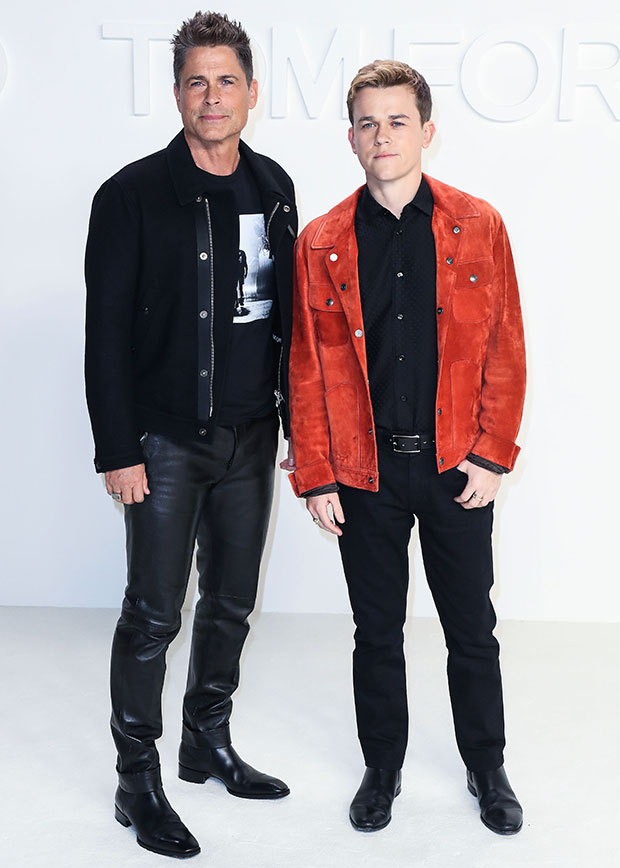 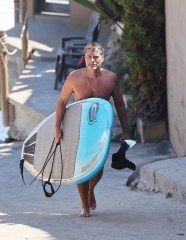 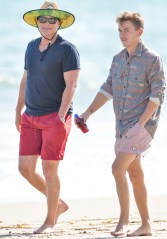 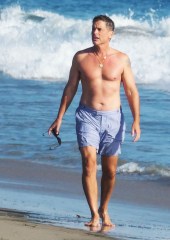 Rob’s older son Michael also penned a sweet birthday message to his dad with a photo of the two of them skiing on his Instagram. “Happy Birthday to one of the best to ever do it! Truly an expert on all things and one of my best friends, I love you,” he wrote.

John clearly has a strong connection with his dad. Whether they’re simply going for walks on the beach together or even if John is making a few jokes at his dad’s expense after getting a little more information than he wanted to hear about his parents’ lives, it’s clear that the actor is an excellent father to both of his boys. Rob had both of his kids with his wife Sheryl Berkhoff, who he’s been married to for over 30 years.