Stillwater director/co-writer Tom McCarthy and Matt Damon joined Deadline’s Contenders New York event today to discuss the film and what they were looking for in the Bill Baker character.

“I think this movie sort of subverts, in many ways, what we expect from an American hero abroad, both in terms of cinematic history, so to speak, and storytelling,” McCarthy said. “I needed an actor that brought a certain amount of integrity and, even in a meta way, someone that the audience would be expecting to come in a sort of Liam Neeson way. … But that’s just not the real world. So I wanted someone who had that persona for an audience to latch on to so their expectation was pitched at a certain level, but then I wanted to invert that.” 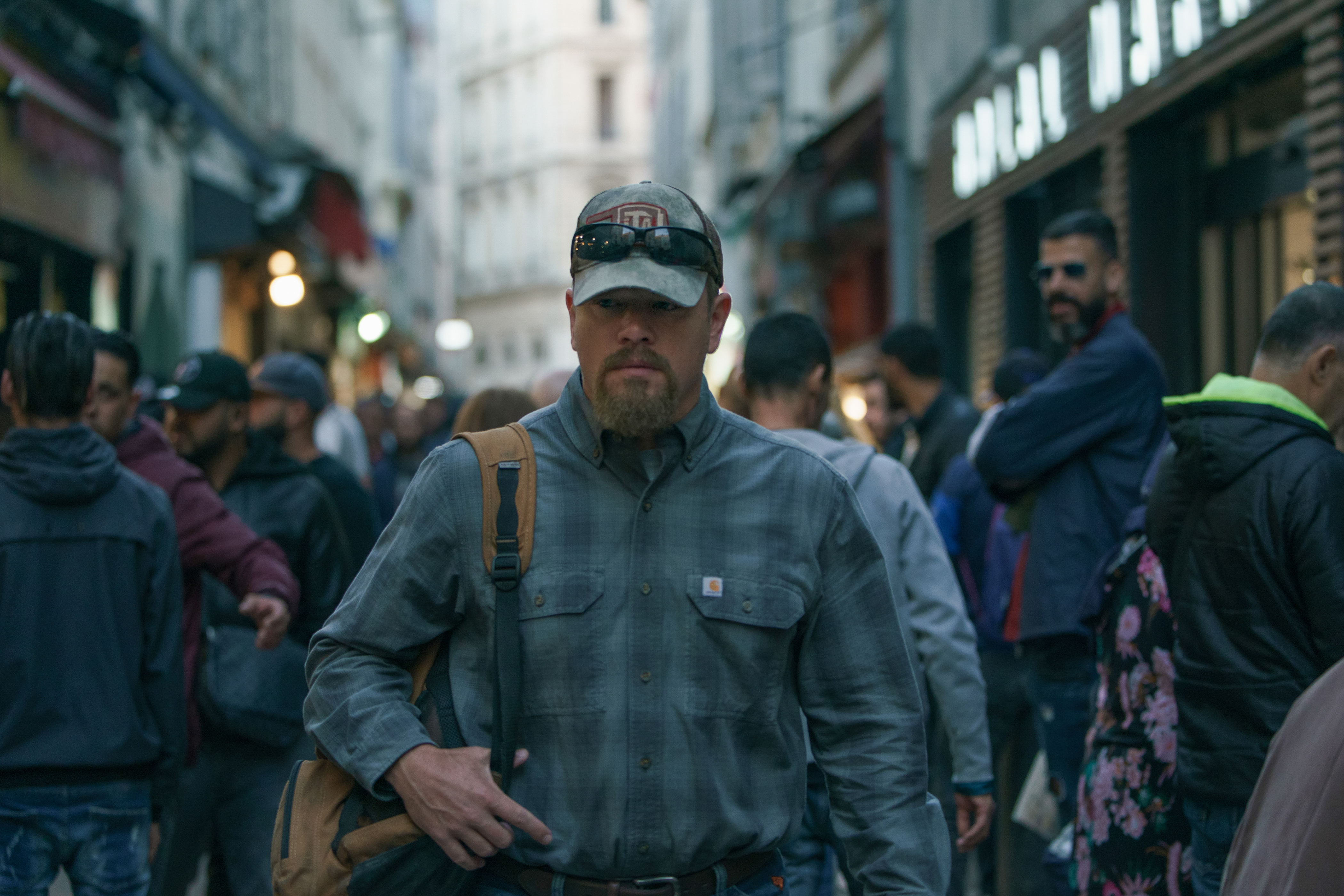 Stillwater follows Bill Baker (Damon), an oil-rig roughneck from Oklahoma who travels to Marseille to visit his estranged daughter (Abigail Breslin), who’s in prison for a murder she claims she did not commit. Confronted with language barriers, cultural differences and a complicated legal system, Bill builds a new life for himself in France as he makes it his personal mission to exonerate his daughter.

“You see the rage kind of build up in the character, and then it just explodes, it erupts,” Damon said. “It was something that Tom said to me to just ‘physicalize it’ … because you’ve heard that this guy has got a past, but it’s a way to physicalize something to make the audience go, ‘Oh, I see, there’s something under here.’ Under the still water, there’s a lot.”

Camille Cottin also stars in the film, which premiered at Cannes and opened July 30 in limited release.

Check back Monday for the panel video.

‘Stillwater’ Trailer: Matt Damon Is On A Mission To Save His Daughter