What’s hiding at the Tiger King zoo?! If you ask Jeff Lowe, who was featured on the Netflix docuseries, human remains!!

This new development comes after the Greater Wynnewood Exotic Animal Park, formerly owned by convicted felon Joe Exotic, was searched last week by Oklahoma police. Although no remains of humans were found on site, Lowe is interested in getting a second opinion, TMZ sources say.

After a team from The Travel Channel‘s Ghost Adventures brought in trained cadaver dogs that sniffed out a scent, authorities came in and ultimately found nothing. The show was initially visiting the Wynnewood, Oklahoma property to shoot an upcoming episode, with a spokesperson from the channel explaining to The Wrap:

“Cadaver dogs were brought in as part of the team’s ghost investigation and did pick up a scent, which is currently being investigated further.”

After the search was completed, it seems like Jeff wasn’t satisfied with the outcome and brought in a search team for a second opinion with four cadaver dogs at four different times giving a positive alert by the alligator pit. Sheriff Jim Mullett told KOCO 5:

“We take it serious. We took our time and we looked around; looked in the pond and dug down.”

This isn’t the only investigation currently underway! A multi-agency animal welfare investigation is going down, into the care and upkeep of the animals on the property.

PETA attorney Brittany Peet recently shared (below) in a statement:

“The USDA’s inaction allowed Joe Exotic to abuse and neglect animals for years, and so far, it’s also failed to help the big cats held by Jeff Lowe. This ruling tells Jeff Lowe that he can no longer evade the court’s authority and needs to come clean about the ways these lions are suffering in his custody. PETA looks forward to reviewing these records and getting these animals transferred to accredited sanctuaries.”

What do U think about this, y’all?! Let us know (below) in the comments!! 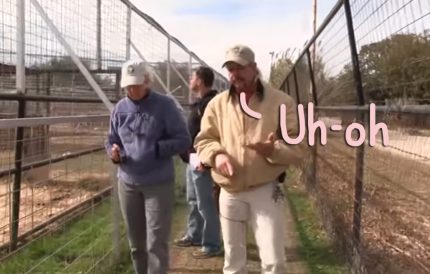 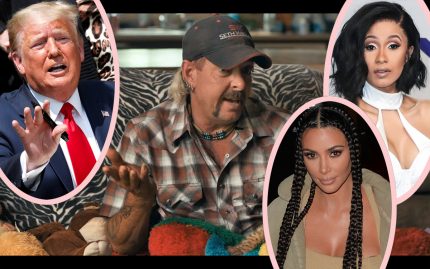 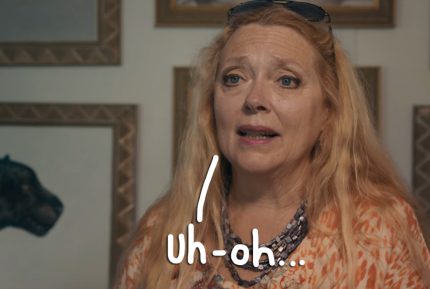