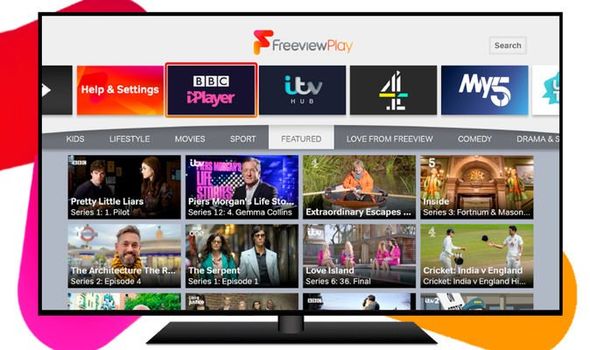 If you’ve bought a Smart TV in the somewhat recent past, chances are, it’s already preloaded with Freeview Play. If not, there are a number of set-top boxes (starting from around £70) that bring this free-to-watch service to your telly. Regardless of whether you’re already tuning-in to shows using Freeview Play each night or you’ve never bothered to find that feature on your telly… there’s always more to learn. To that end, we’ve put together a list of handy features that everyone needs to know.

For those who don’t know, Freeview Play is a portal that offers access to live channels and allows viewers catch-up with anything they’ve missed. It’s the latter that differentiates it from the plain ol’ vanilla “Freeview”, which only includes access to linear telly.

Unlike some of the most popular subscription services, like Netflix, Disney+, Amazon Prime, Apple TV+, and others, Freeview Play won’t cost you a penny. Although, you’ll need to be covered with a valid TV licence …at least until broadband speeds get a little better. 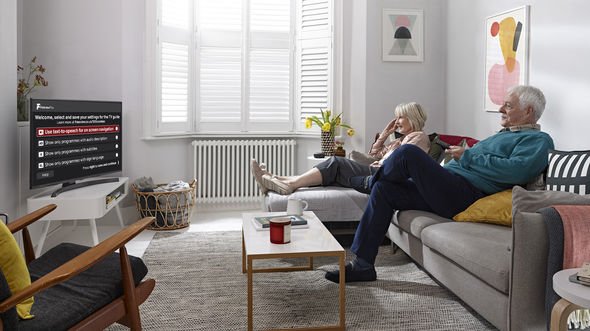 Freeview is the UK’s fastest-growing telly platform, counting more than 9 million users in its ranks. For comparison, Amazon’s Fire TV platform, which is available in its Fire TV Stick streaming dongles and Fire TV Edition sets, boasts around 50 million monthly active users worldwide. [/life-style/science-technology/1374335/Amazon-Fire-TV-Huge-News-Confirmed] Hitting one fifth of that global figure in the UK alone is pretty impressive. Freeview Play recently reached another milestone too – 30,000 hours of on-demand content from the likes of BBC iPlayer, All4, ITV Hub, UKTV Play, and others.

Here are some of the best Freeview Play tricks, so you can become a master before your next boxset binge or movie night-in.

If you haven’t already downloaded the Freeview Play companion app, you should really install the software on your iPhone or Android from the App Store or Google Play Store, respectively. Using the TV Guide section of the app, you can browse through upcoming listings and look-out for new series, episodes of your favourite shows, or movies that you’d like to watch. From the app, you can set reminders for the shows you’re interested in, which will then appear when it’s time to tune-in on your telly. In the My Freeview section of the app, you can manage the reminders you’ve set for the next few weeks. 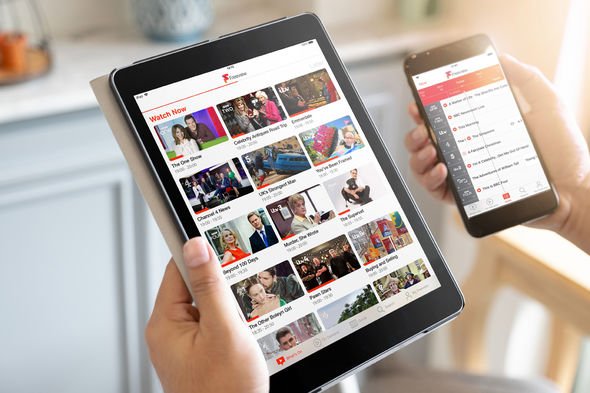 Sticking with the companion app, if you’re setting off on a long journey (a scenario that likely isn’t around the corner anytime soon) and want to jump back into an episode you were watching on your TV at home, the My Freeview tab within the app includes a list of your recently viewed programmes. From your smartphone or tablet, you can tap on the show you were halfway through to jump straight back into the right spot in the episode. Likewise, when you’re back at home, you can return to any episode on the big screen that you were watching on a tablet, or smartphone on-the-go.

Freeview Play offers a number of parental controls that let users hide or lock adult-themed channels. Unfortunately, the process to set-up this feature tends to vary between Smart TV models and set-top box manufactures, so there’s no definitive guide. However, it’s an essential feature for anyone concerns that younger viewers in the household could stumble across something a little less CBeebies and a little more CBoo– well, you get the idea.

One of the best features of Freeview Play is the ability to “time travel” in the TV Guide. While scrolling to the right will show you what shows are coming up in the schedule, scrolling left lets you revisit shows and movies that have already aired using the various catch-up services available. These are all presented in the TV Guide, so you can skim back to last night and jump straight into the show.

But if you want to see a selection of some of the best shows and films available on-demand, punch in Channel 100 on your remote. This loads a homepage for all of the content available to watch right now via catch-up. You can sort through the shows based on the telly channel behind them, from the likes of BBC iPlayer, my5, All 4, or more. However, Freeview Play also categorises shows and movies based on the genre, with the likes of Comedy, Drama and Soaps, Lifestyle, Movies and more available.

Jumping back to Channel 100, Freeview Play offers a universal search feature. This lets you search across all catch-up services available through the service. In other words, you won’t have to know whether a programme aired on BBC, ITV, Dave, Channel 4 or whatever… you’ll only need to know what it was called. Freeview Play does all the legwork for you behind-the-scenes and will tell you how to tune-in.