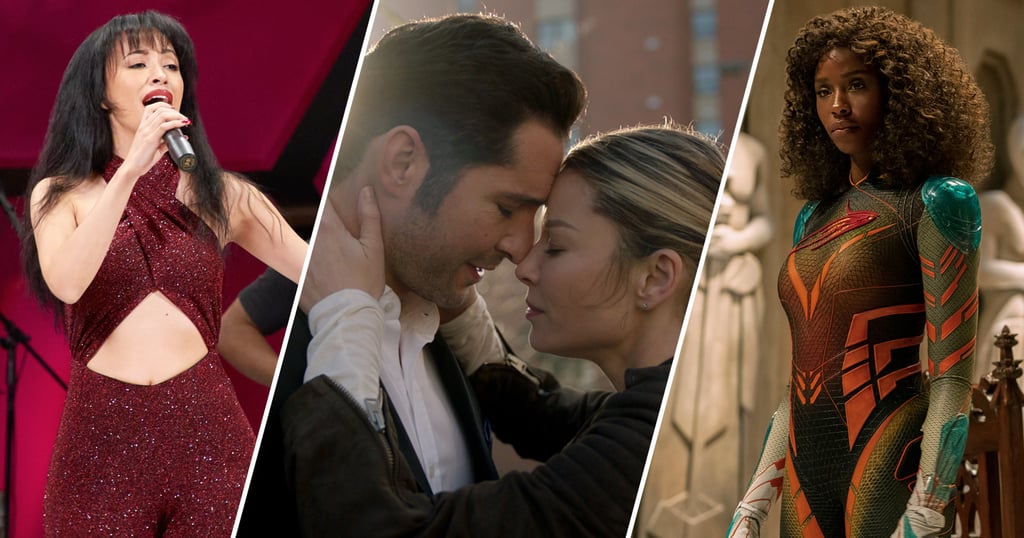 A new month is on the horizon, which means a brand-new batch of Netflix titles are heading our way. In addition to some anticipated films, the streaming service has a handful of new and returning shows releasing in May. Following the cliffhanger ending in season one, Who Killed Sara? will be back for more episodes, along with the second installment of Lucifer season five. Plus, there’s a handful of new original series you’ll want to check out, including the superhero drama Jupiter’s Legacy and the family comedy The Upshaws. Read ahead to see what other new original shows will be hitting Netflix in May.