One of the jurors from the trial of Joe Exotic isn’t happy about how the series portrayed the “Tiger King” star.

“Don’t believe everything you see because there was so much more to it than what they’re showing you,” the juror, identified only as Kristin, told Nancy Grace of Fox News.

Kristin said the series made Exotic seem lovable and “made him out to be almost a victim” and didn’t show enough of the evidence from the trial.

“It did a huge injustice to the jury because now people think that we convicted him based on absolutely nothing,” she said. 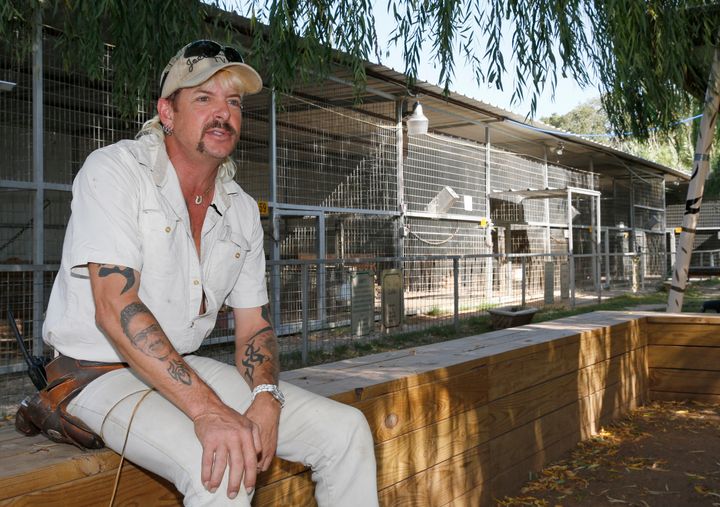 Exotic was convicted last year of murder-for-hire in a failed plot to kill Carole Baskin, the founder of Big Cat Rescue in Tampa, as well as multiple counts of violating federal wildlife law.

Much of the evidence revealed on the hit Netflix show about the murder-for-hire plot centers around Exotic’s attempt to hire a worker at his zoo for $3,000. However, the worker took off with the money and didn’t attempt to carry out the plot.

Kristen said there was another attempt to hire a hitman after that.

“There was a long recording of [the apparent hitman] meeting Joe,” she said. “We could have convicted on both murder-for-hire counts based on one sentence that Joe said, which was: ‘The first guy that I hired to kill her ran away with my $3,000. Now we’re going to try this again.’”

That supposed hitman turned out to be an undercover agent.