JONNY EVANS was spotted on crutches as the Leicester defender missed the shock defeat at home to Newcastle.

Evans was ruled out after picking up a heel injury in the warm-up and the Foxes badly missed the centre-back as Newcastle ran riot. 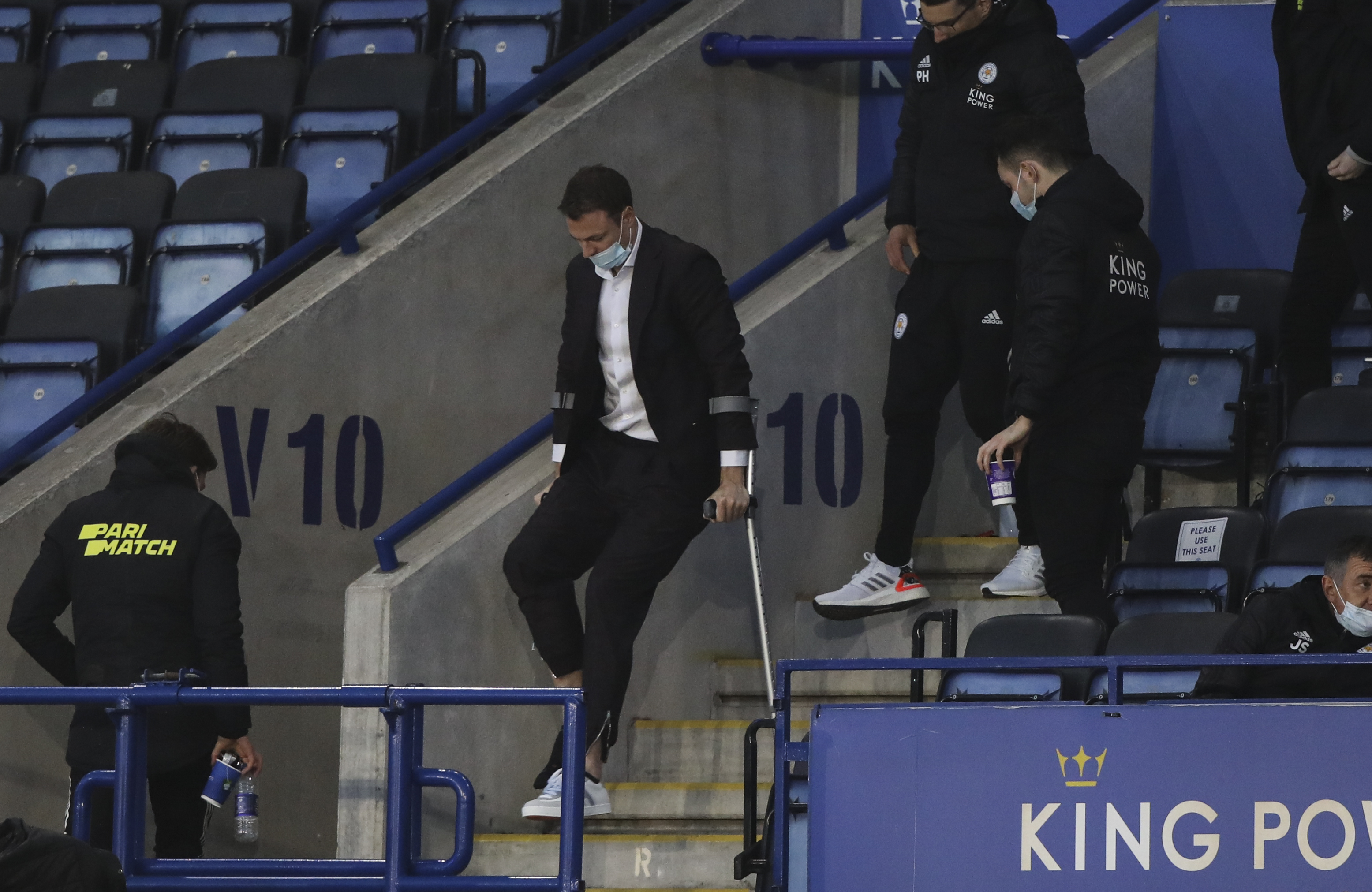 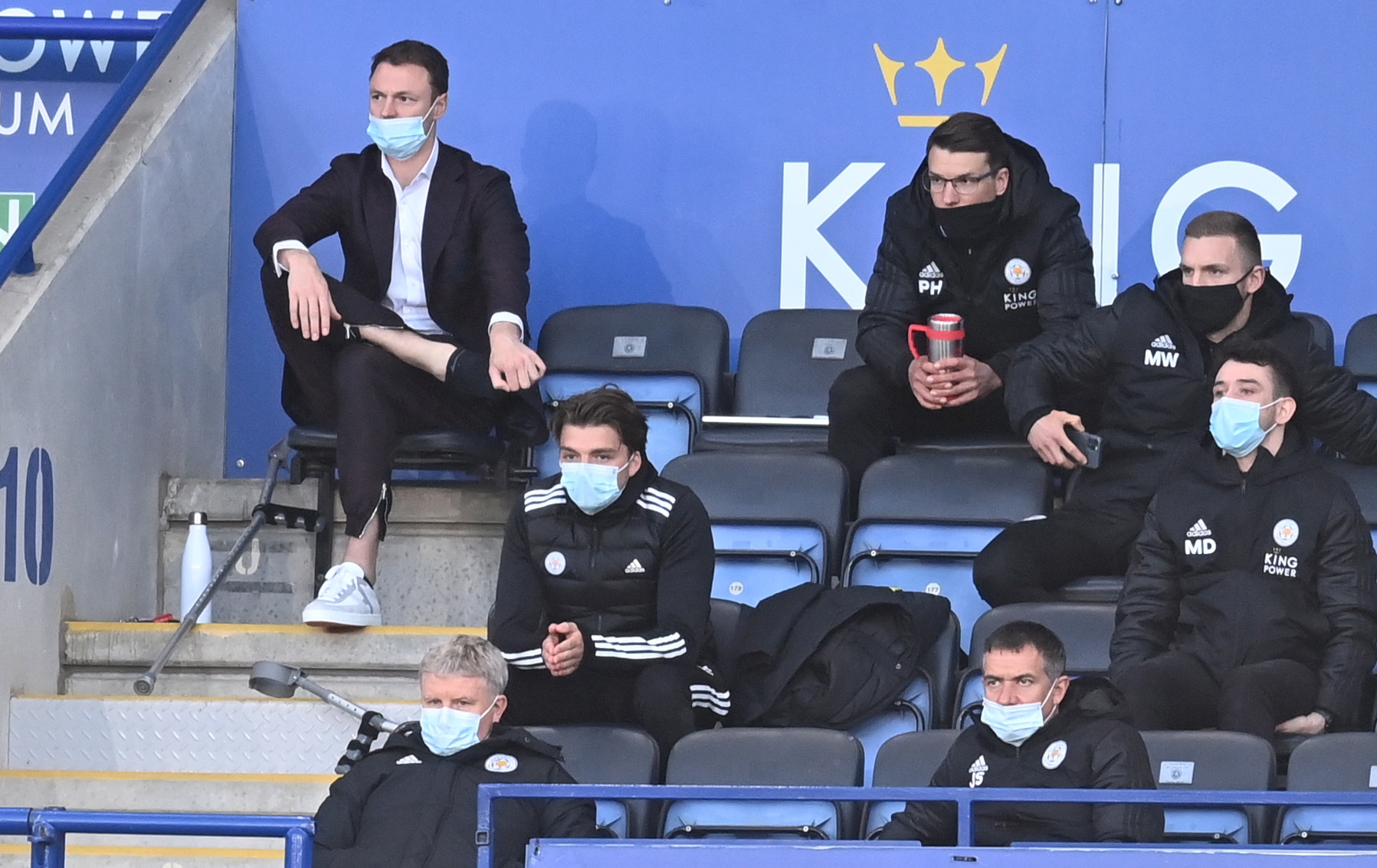 Rodgers said: "Very [disruptive]. He is the brain in our defensive line. He is a great talker.

"Caglar [Soyuncu] and Wesley [Fofana] are both individuals. They are fantastic talents but he is the brain who organises. It was big blow for us."

The Foxes were ripped apart as their defence was exposed time and again in their shock 4-2 home defeat.

And Rodgers will be nervously worrying about Evans' fitness with Leicester travelling to Manchester United on Tuesday before taking on Chelsea next Saturday in the FA Cup final.

Evans faces a race against time to feature at Wembley and the Northern Ireland star must be a serious doubt for the final.

The 33-year-old was forced to watch the game from the stands as he hobbled around on crutches.

And Leicester will desperately want a quick return for Evans with their top-four hopes suffering a setback after their defeat to Newcastle.