PARIS SAINT-GERMAIN have launched a brash new fourth kit… but fans are less than impressed.

The French giants have collaborated with the Air Jordan brand to unveil a shirt for the rest of the current campaign. 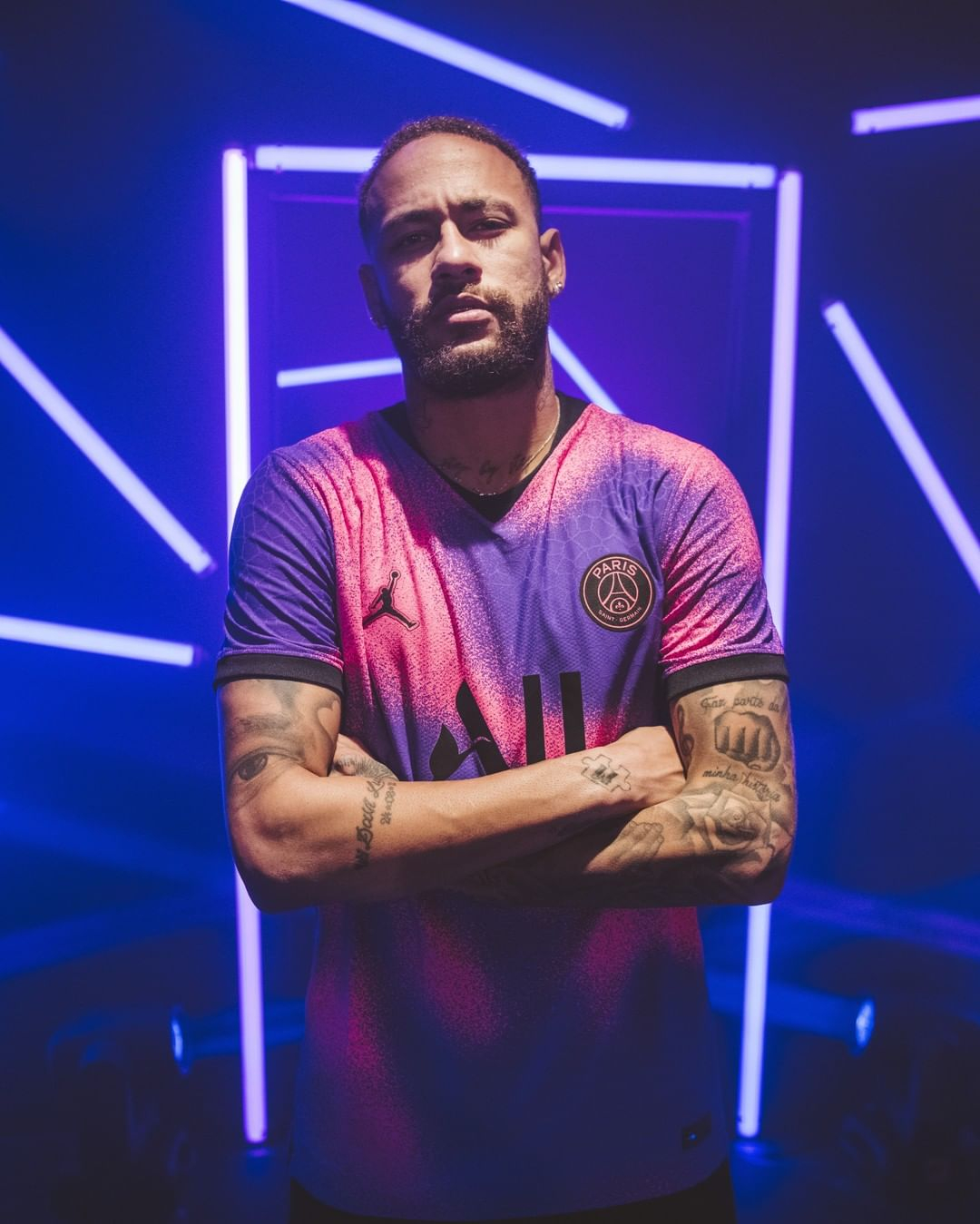 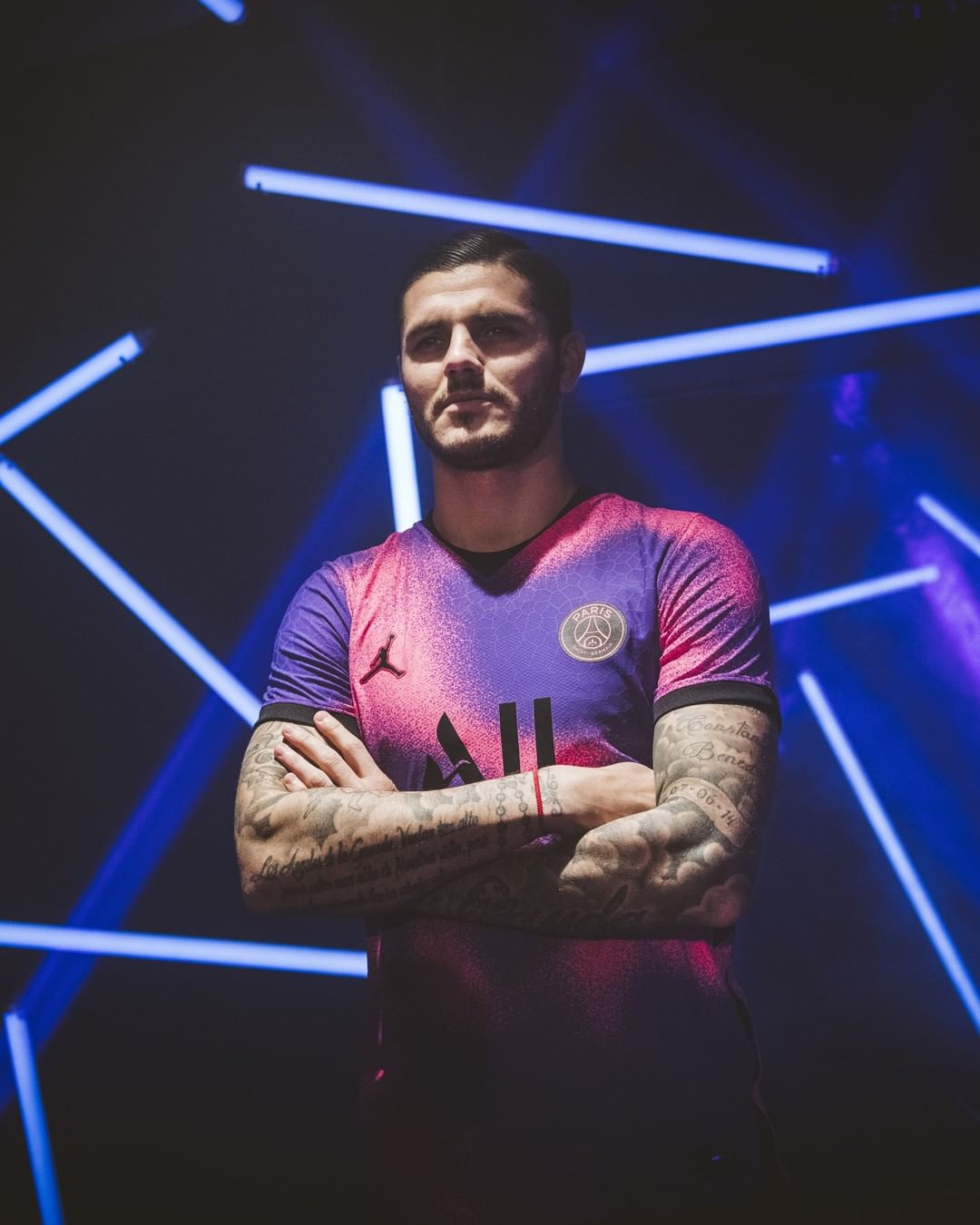 Nike claim the kit is "punctuated by a unique pattern of Hyper Pink, Psychic Purple and black."

PSG added that it was "a new range for another dimension."

A host of big-name stars have modelled the shirt on social media including Neymar, Kylian Mbappe, and Mauro Icardi.

The questionable colours include pink and purple neon patterns which were given a spray-paint effect.

According to Four Four Two, PSG could even wear the shirt when they face Barcelona in the Champions League next month.

PSG have advertised the shirt for sale on their official website with the cheapest adult jerseys starting at £83 and the most expensive at £138.

However it appears fans could be reluctant to open their wallets. 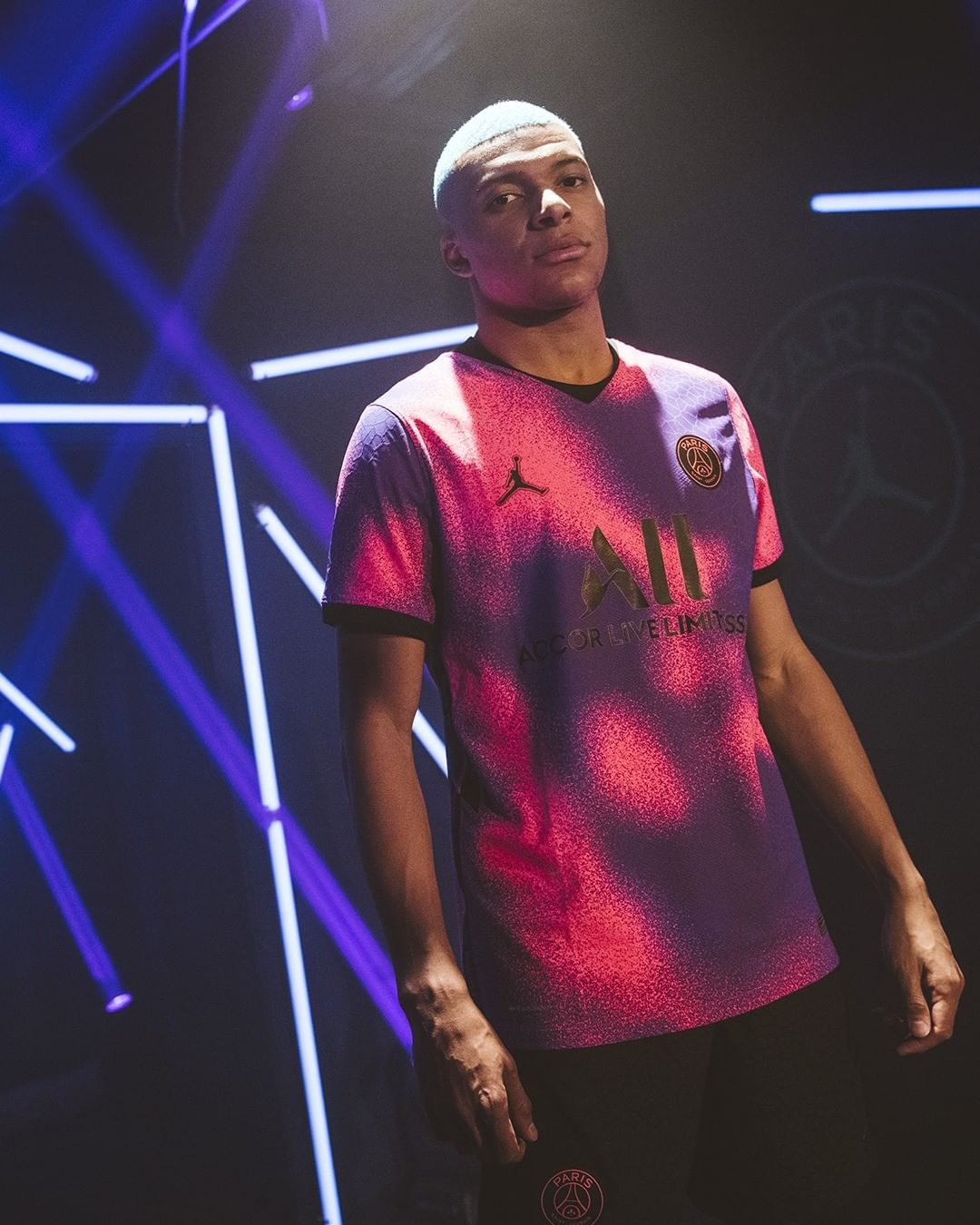 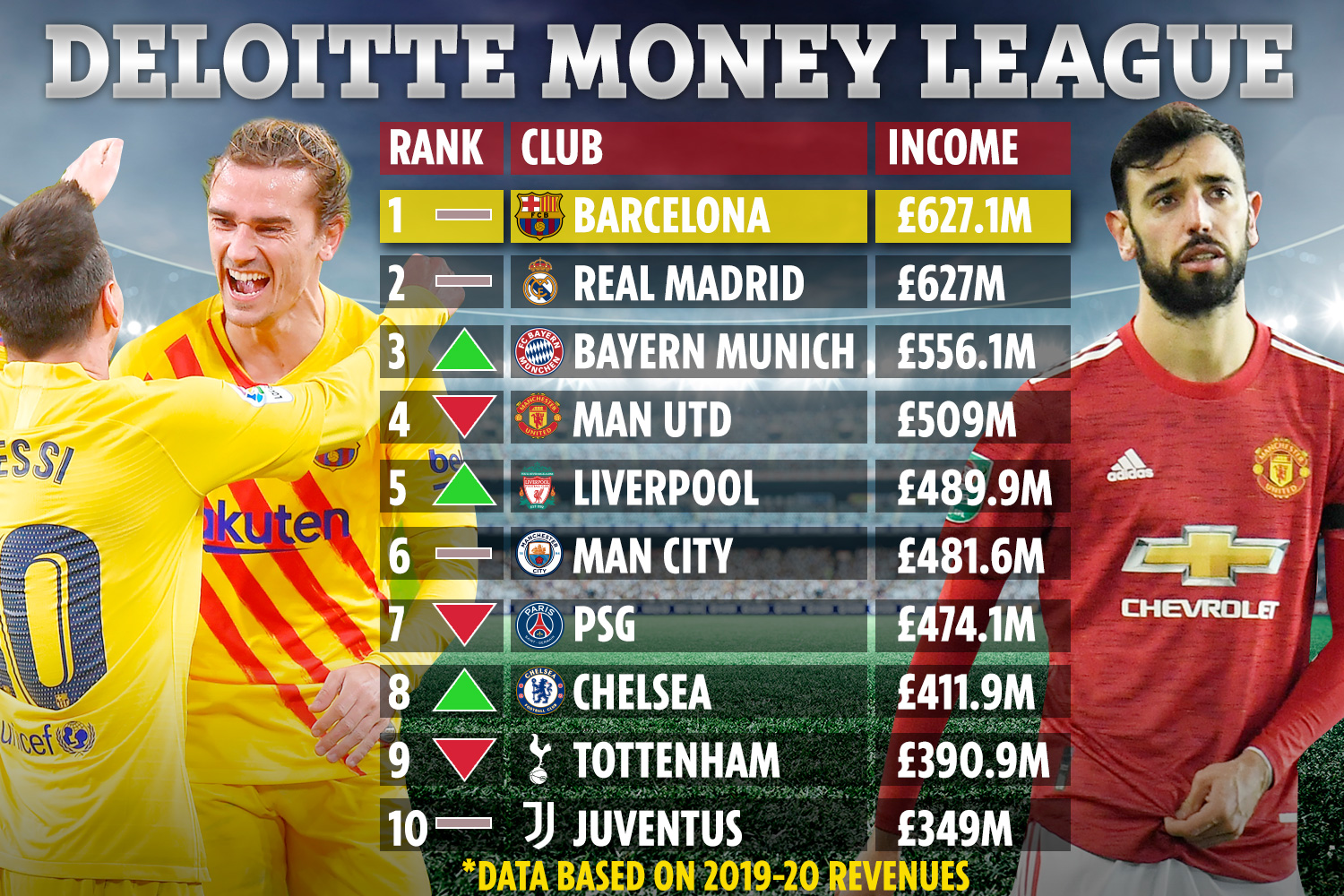 A third said: "From a team that makes the best kits, this is an abomination."

PSG unveiled their last shirt in October another which was inspired by Air Jordan.

The main shirt and shorts were a burgundy colour with a black and white trim on the shoulders and sleeves.