It’s the royal documentary everyone is talking about, and along with the bombshells expected to drop in Netflix’s upcoming “Harry & Meghan” series, Prince Harry and Meghan Markle’s fans are also eager to see the Sussexes’ high-end home decor style.

In the trailer for the streaming giant’s new docuseries — which premieres Thursday — the Duchess of Sussex sports a number of never-before-seen casual outfits, but what sent many viewers on a mad Google hunt is the Hermès “Avalon” blanket ($1,625) draped on the back of a chair in one scene. 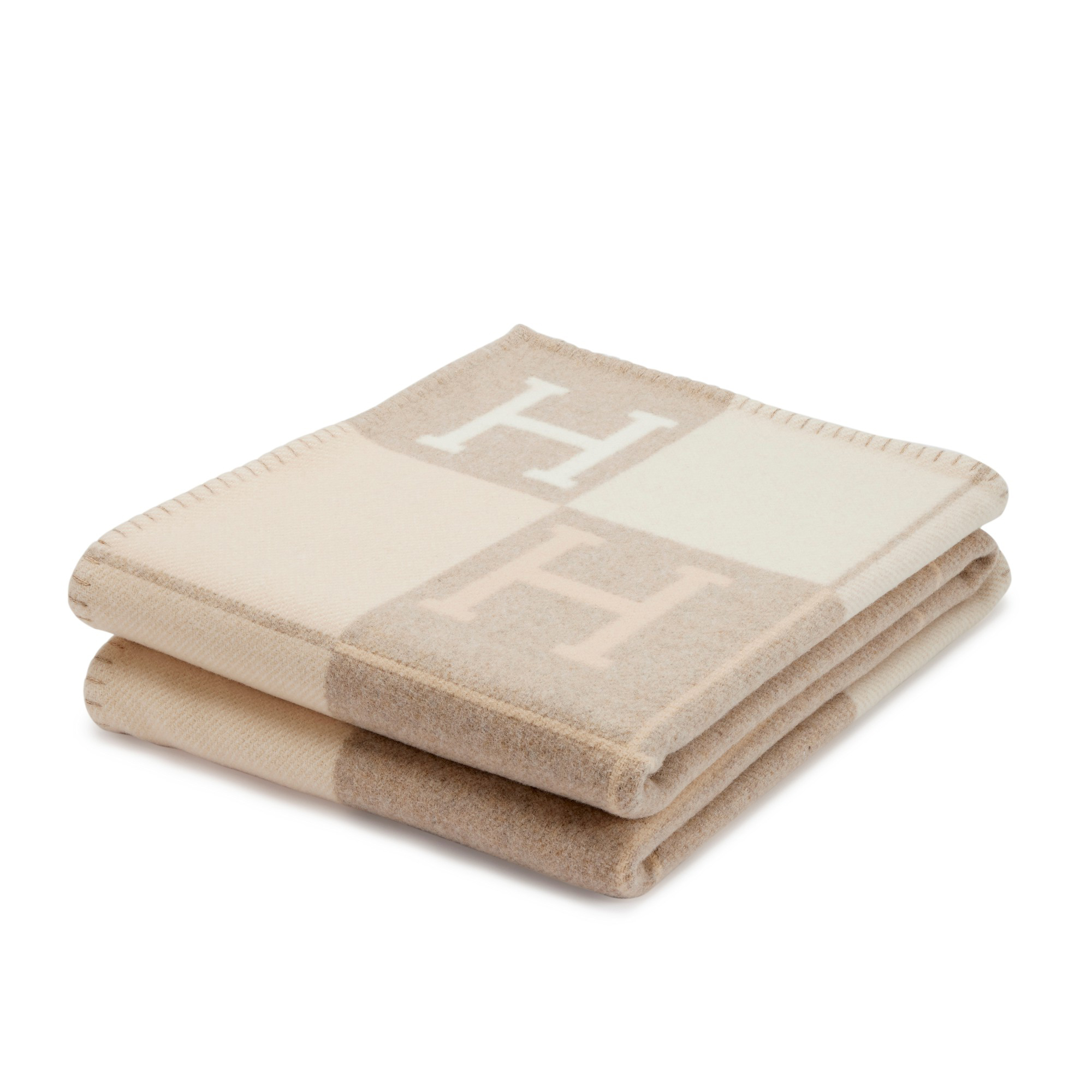 In the clip from the docuseries, Markle wears a pair of red “Bonne Nuit” pajamas by La Ligne ($250) with a tan-and-red “Marin” sweater ($295) from the brand layered on top as she sobs on a chair with her head in her hands.

Although viewers have yet to discover the reason for her tearful scene, it’s clear fans noticed the luxe Hermès throw folded neatly behind her in the shot — although its high price point might have detracted just a few from clicking “add to cart.”

The trailer isn’t the first time we’ve spotted the designer throw; it was folded on a chair next to her in the video clip released to celebrate her 40th birthday in 2021. 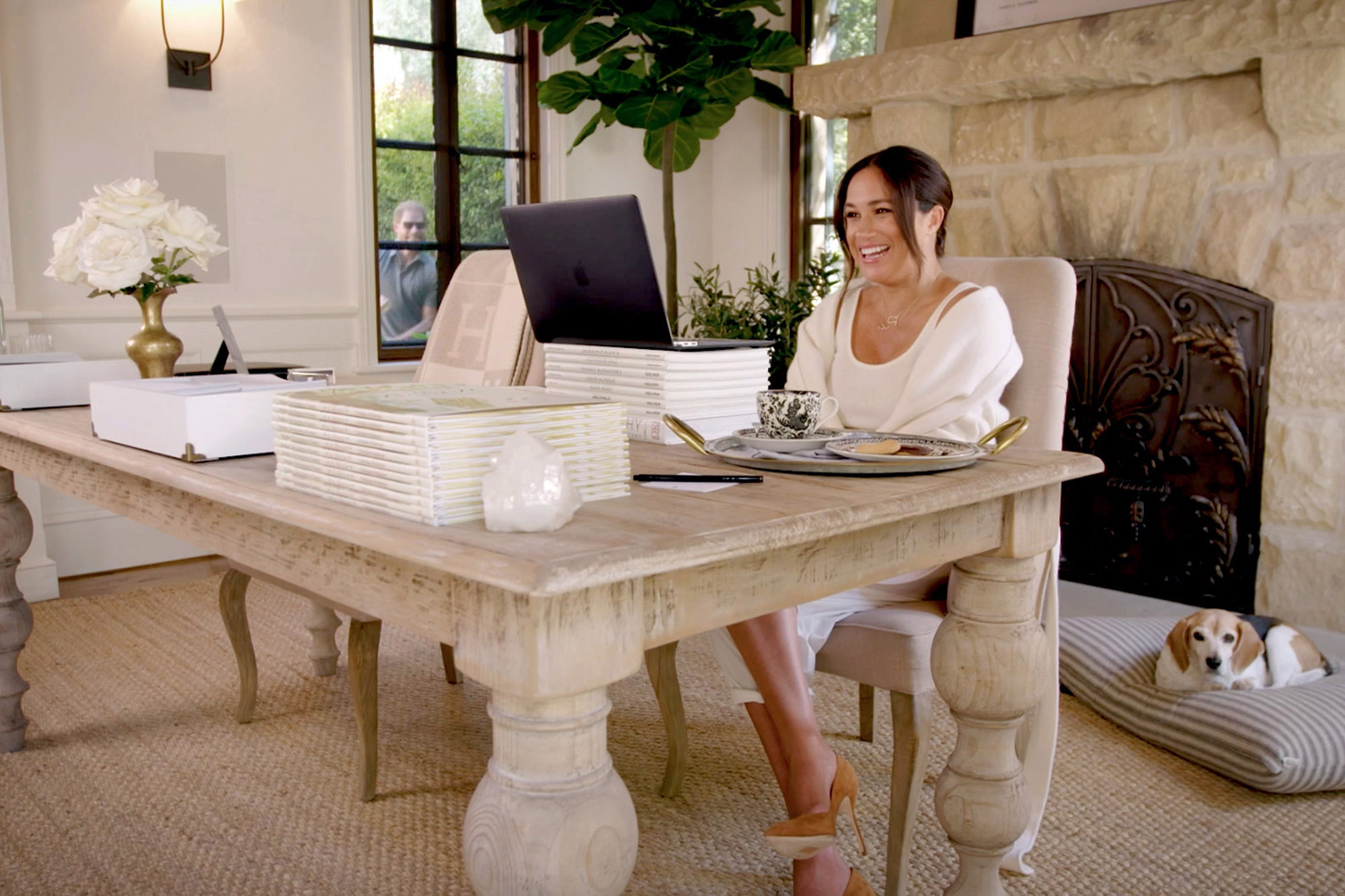 Markle isn’t the first famous face to stay cozy with the “Avalon” style, which was once featured in an episode of “Sex and the City.”

Everyone from Courteney Cox to Hilary Duff and Lindsay Lohan owns the blanket, and it’s been released in a number of variations through the years. 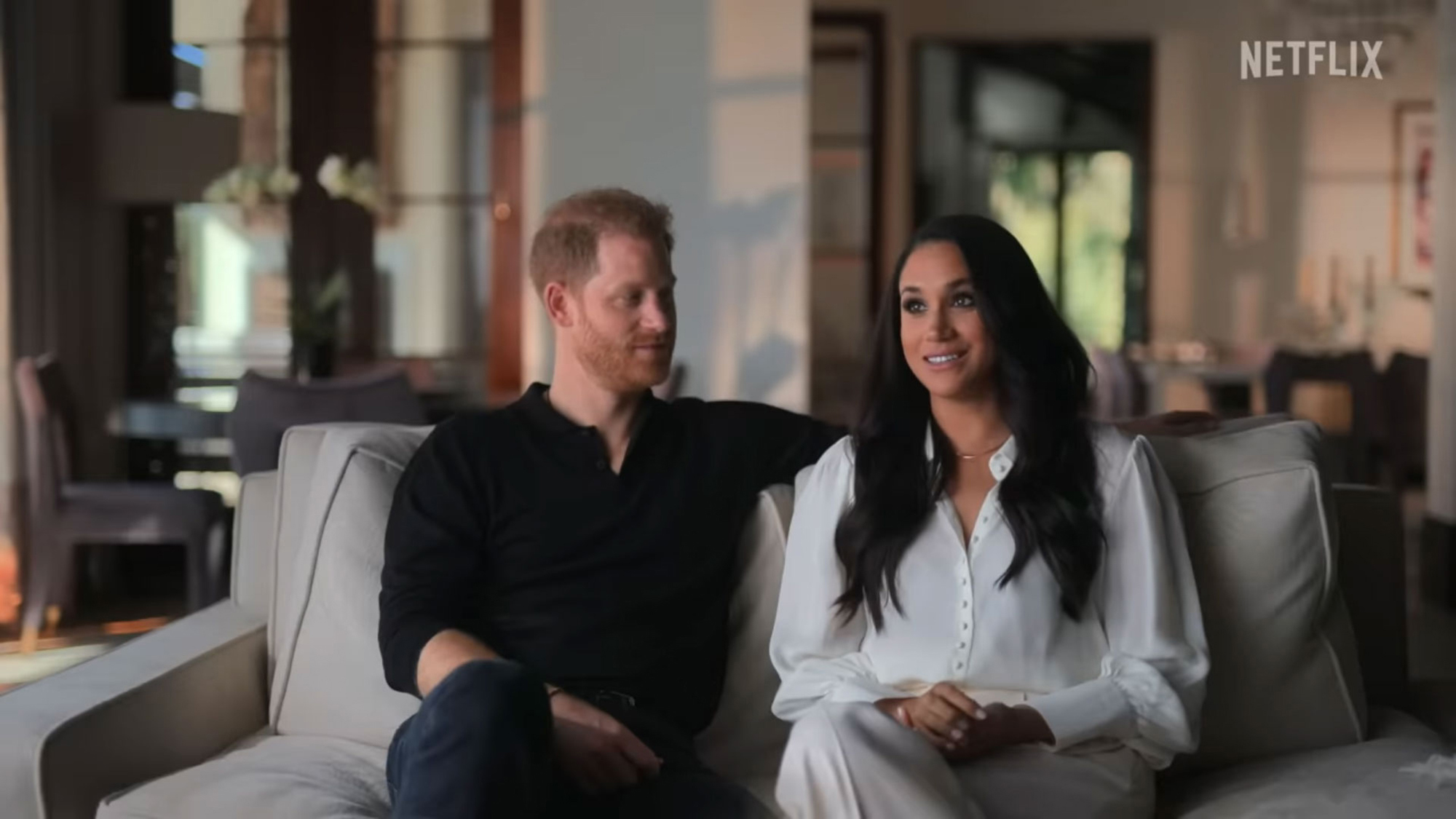 In another scene from the docuseries, Markle sports a white blouse while Prince Harry looks casual in a black shirt. 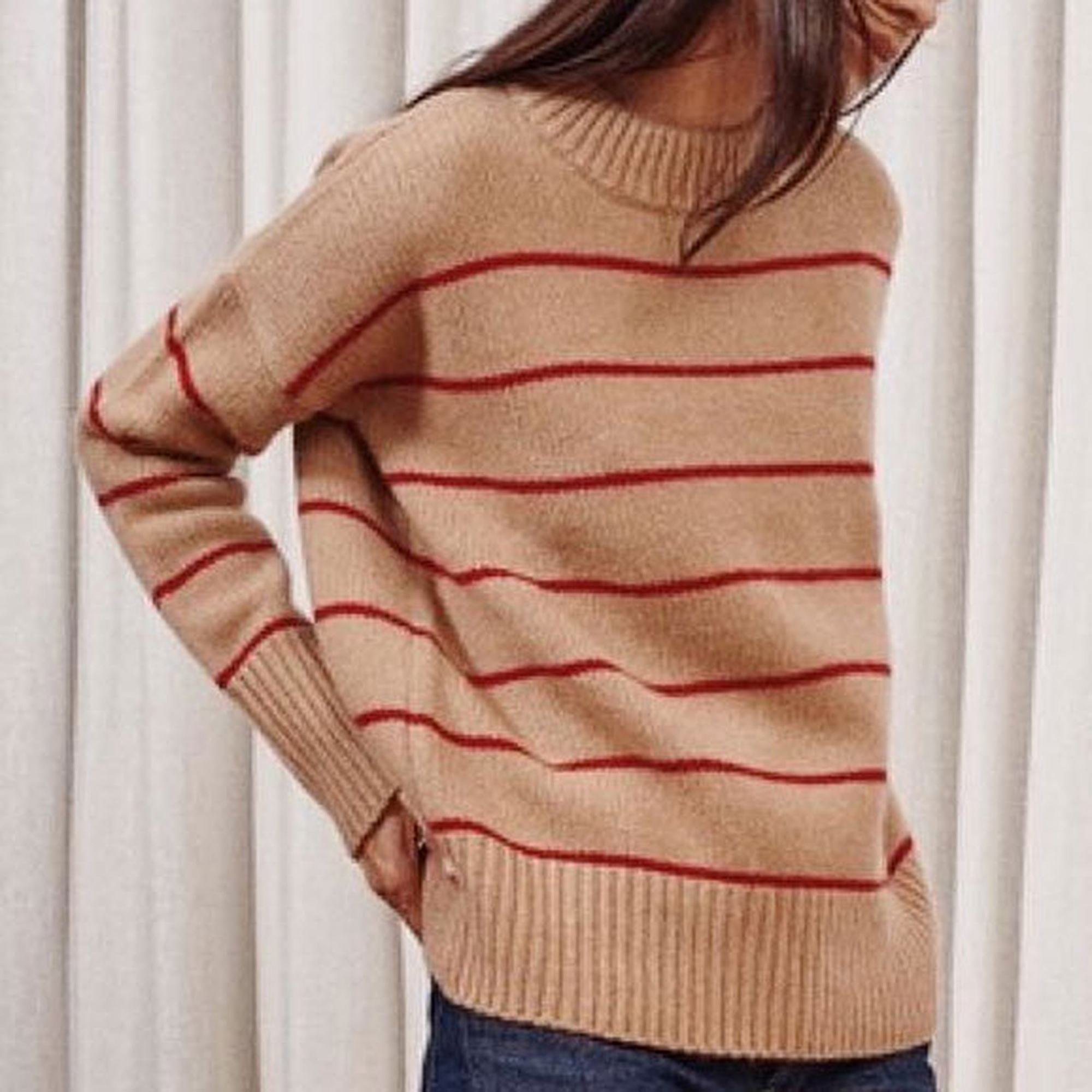 Markle wore the tan-and-red version of La Ligne’s “Marin” sweater in the trailer. 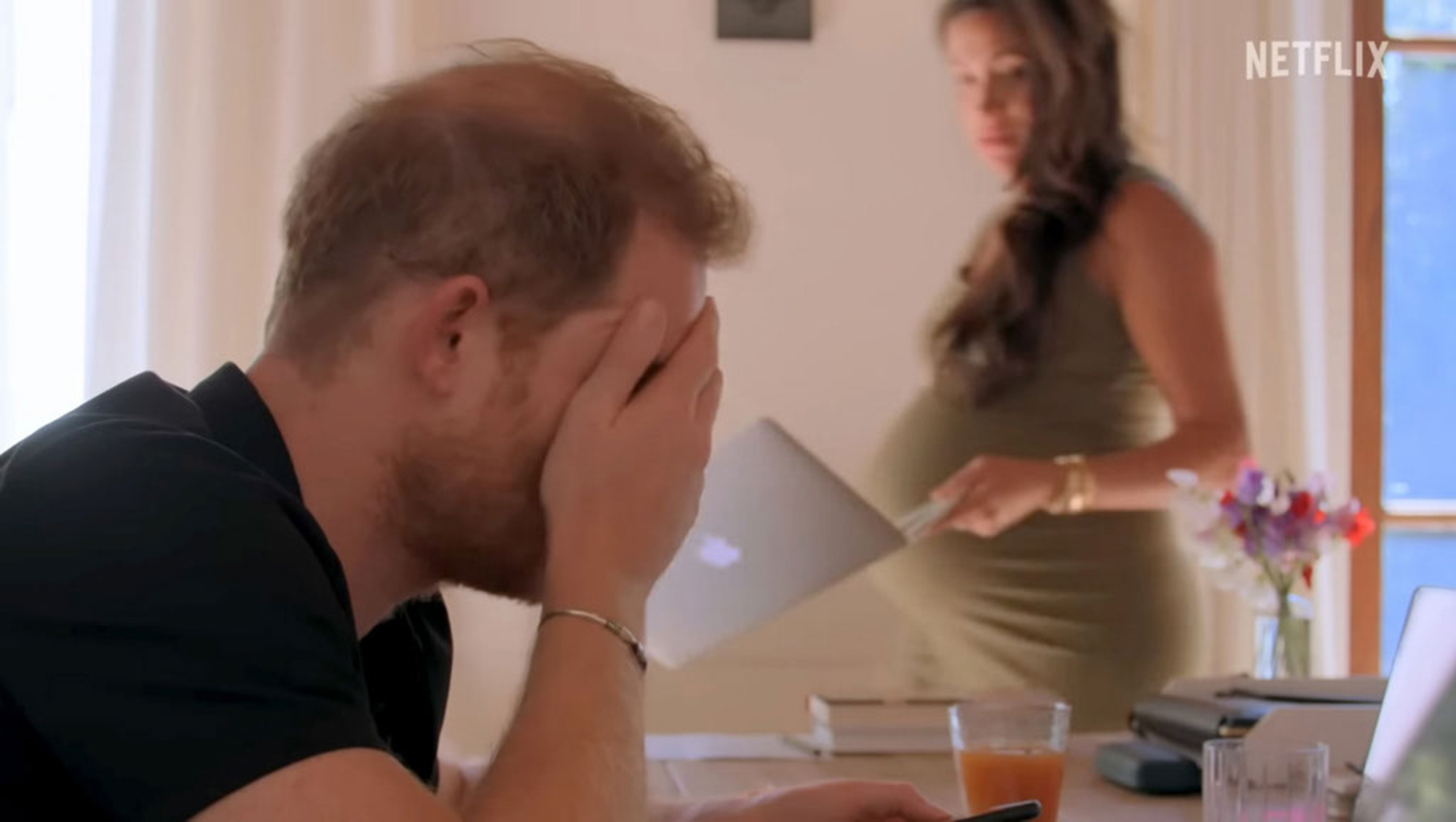 The duchess wore a green maternity dress as a frustrated Harry sits in the foreground of a shot in the trailer. 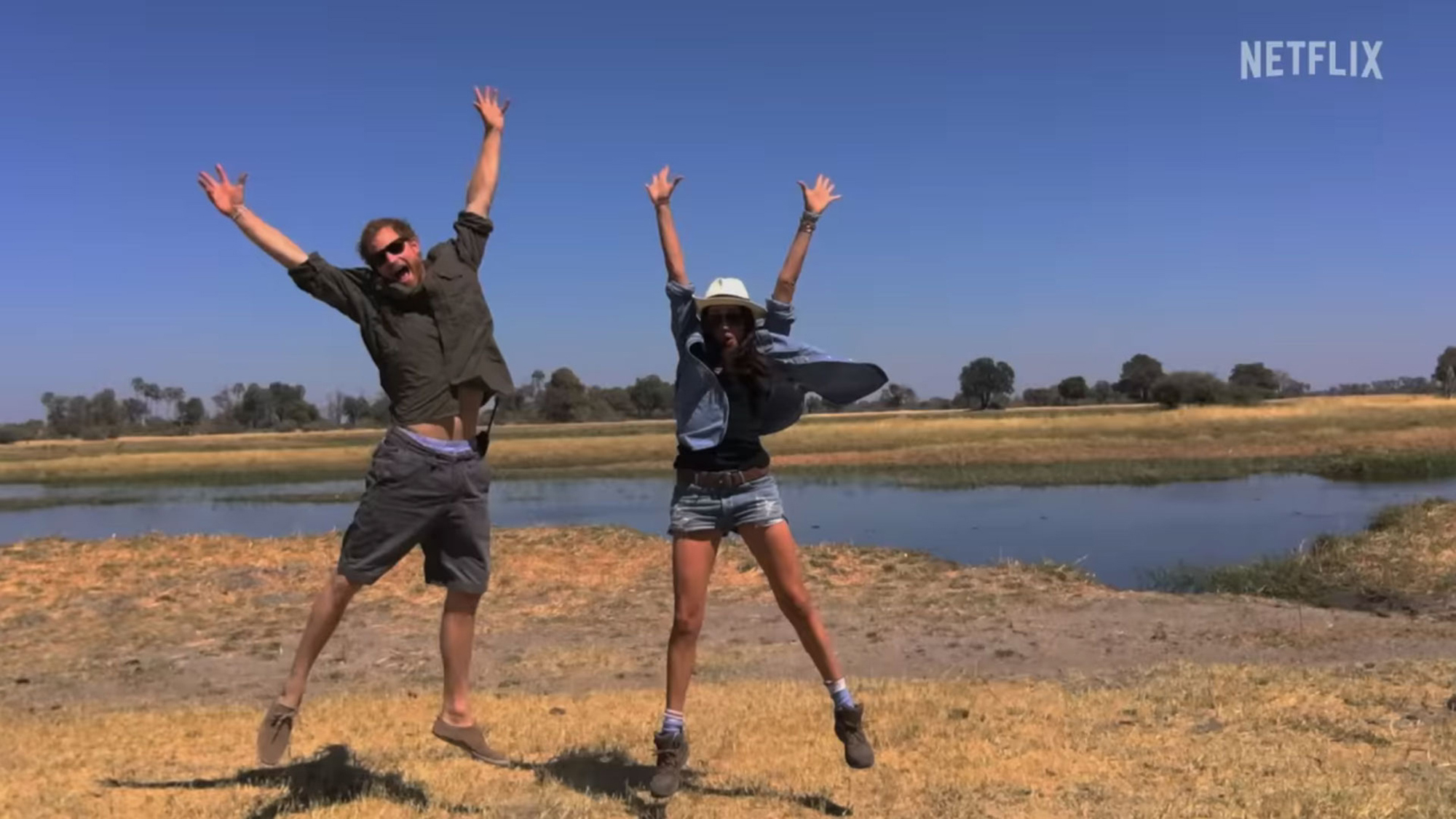 The couple shows off some behind-the-scenes images from their love story on the show.