The 21-year-old superstar dazzled the Guinness World Records at Wembley with 62 keepy-uppys in 30 seconds WHILE skipping. 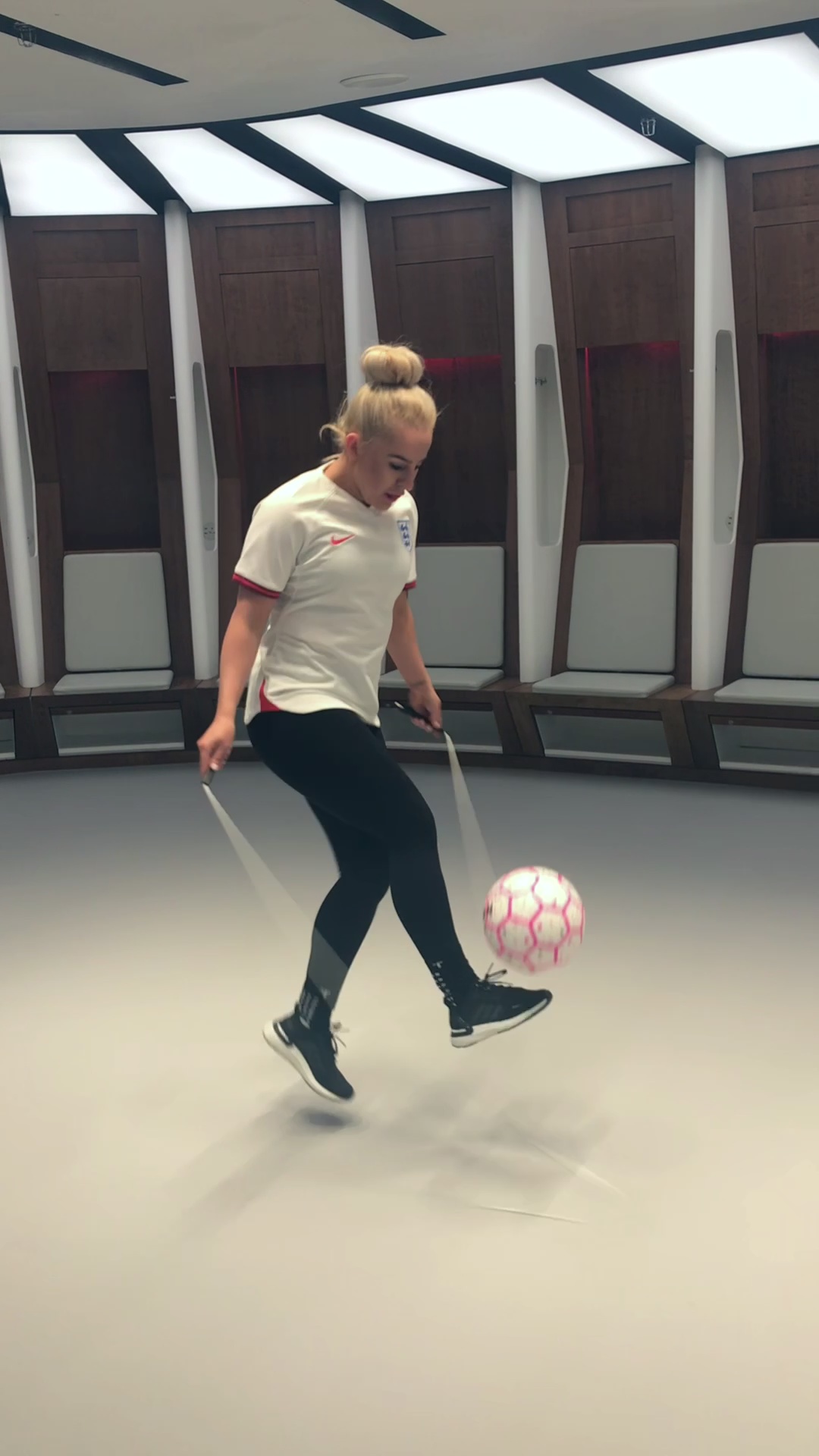 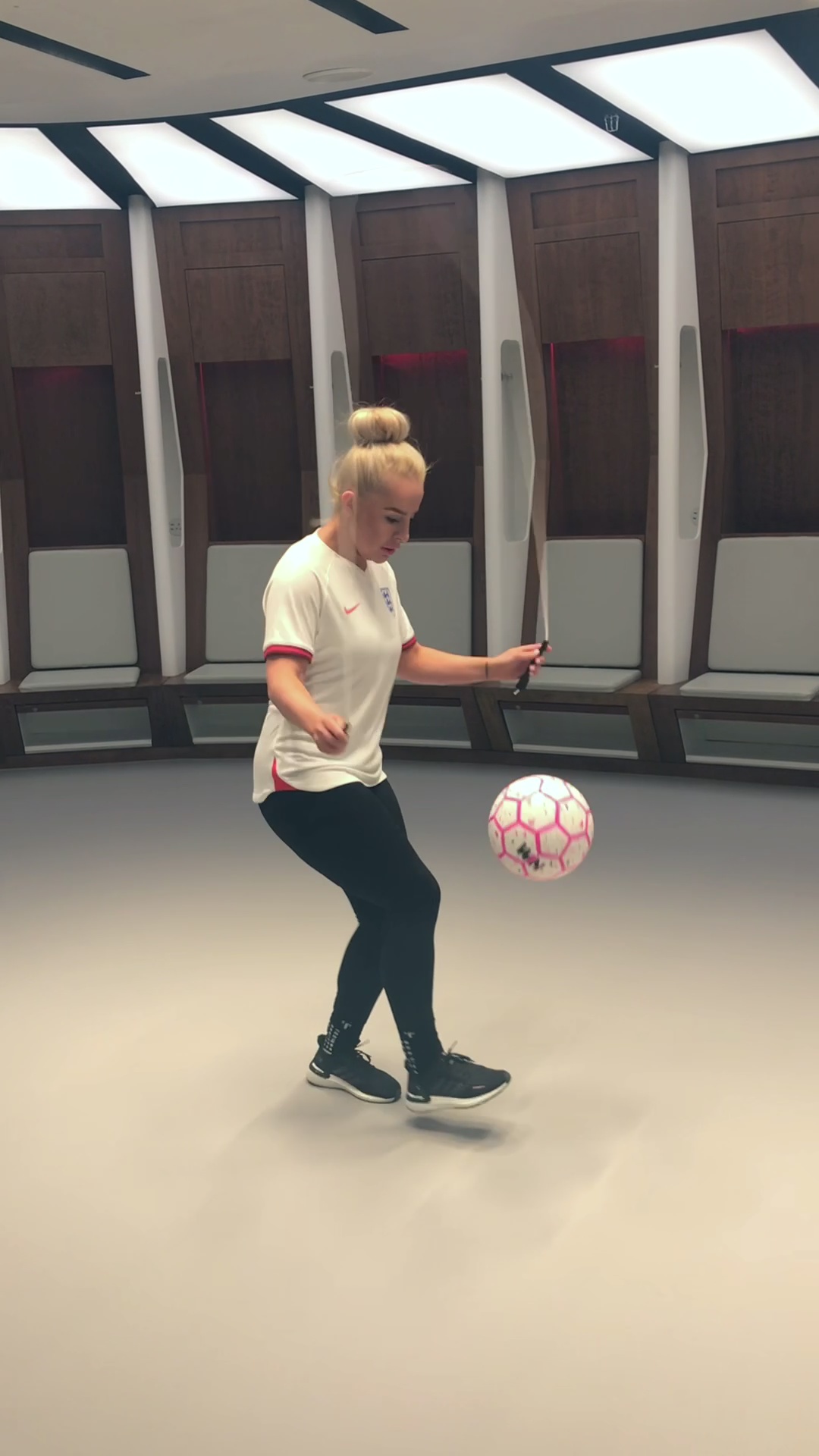 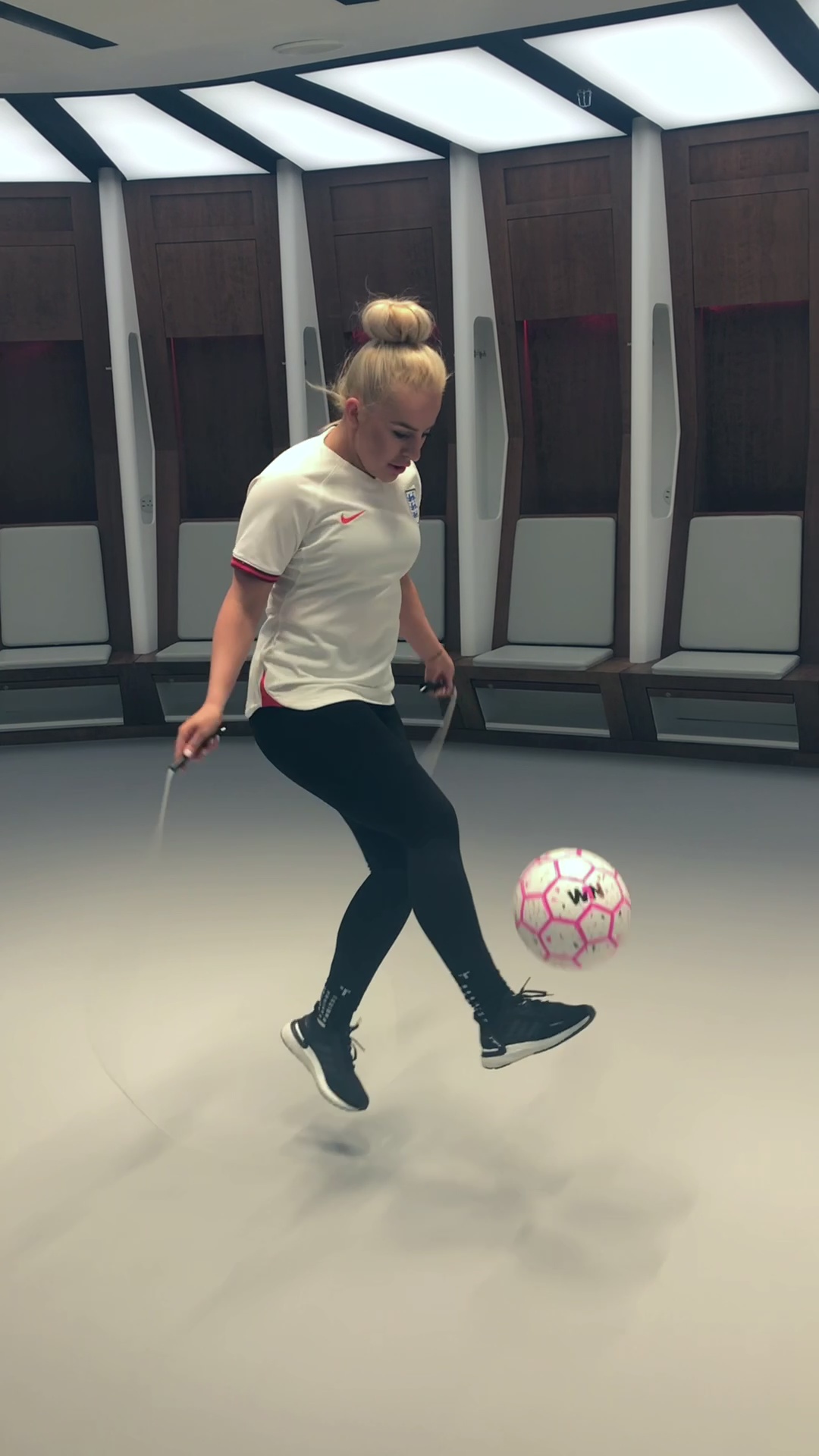 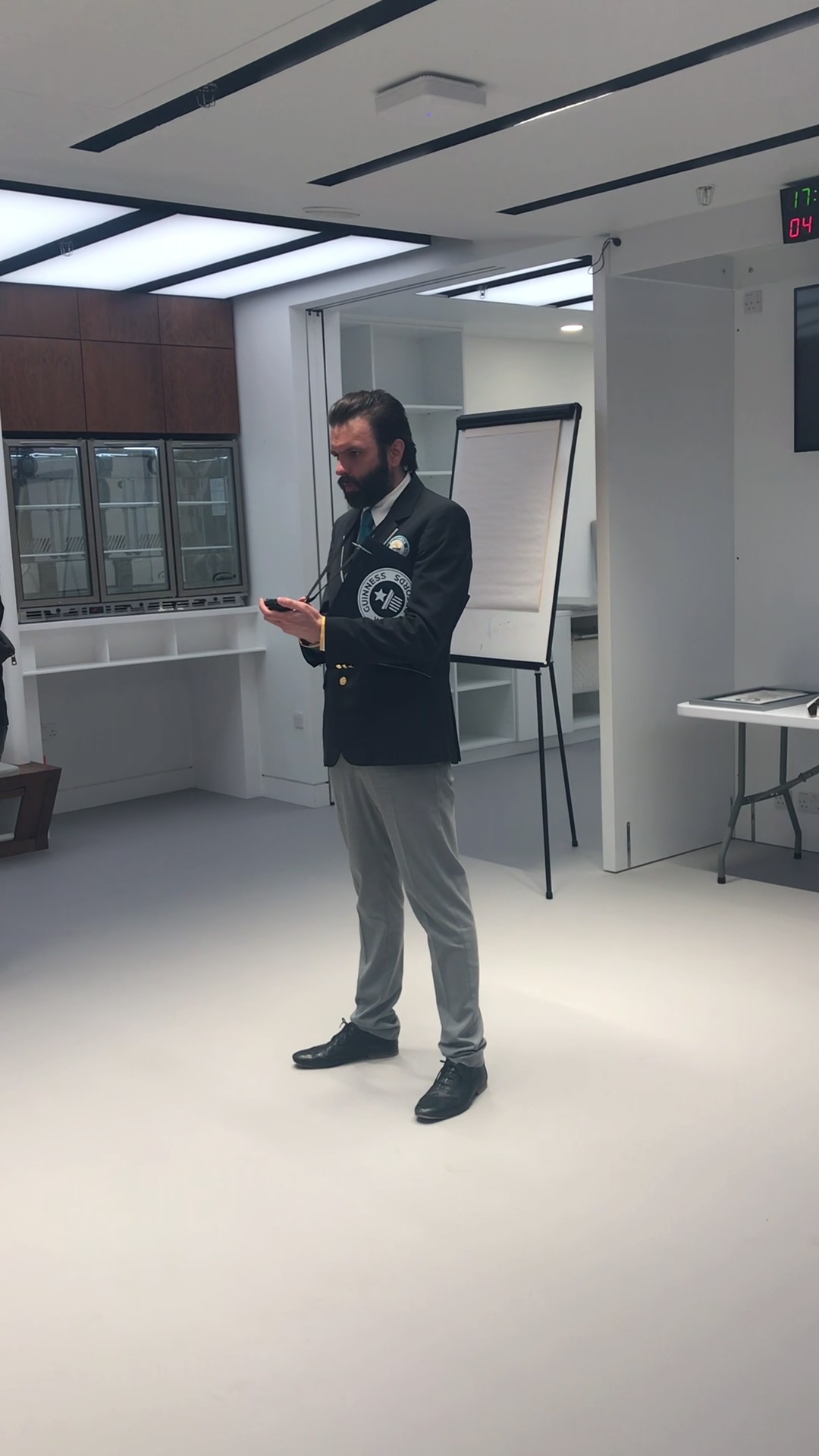 The previous record was just 37 touches in 30 seconds.

Her latest record attempt was broadcast live at Wembley and attracted a staggering 250k viewers to the clip on Tik Tok.

She told Sun Sport: "I've come up in a predominantly male dominated industry and you go through so many challenges as a female.

"That's why I do videos every single day.

"With all my tricks and skills, I'm not just good for a girl like I'm good full stop.

"That's why when I'm attempting these records I don't even look whether it's a guy or girl that holds it, I just know I can beat them either way." 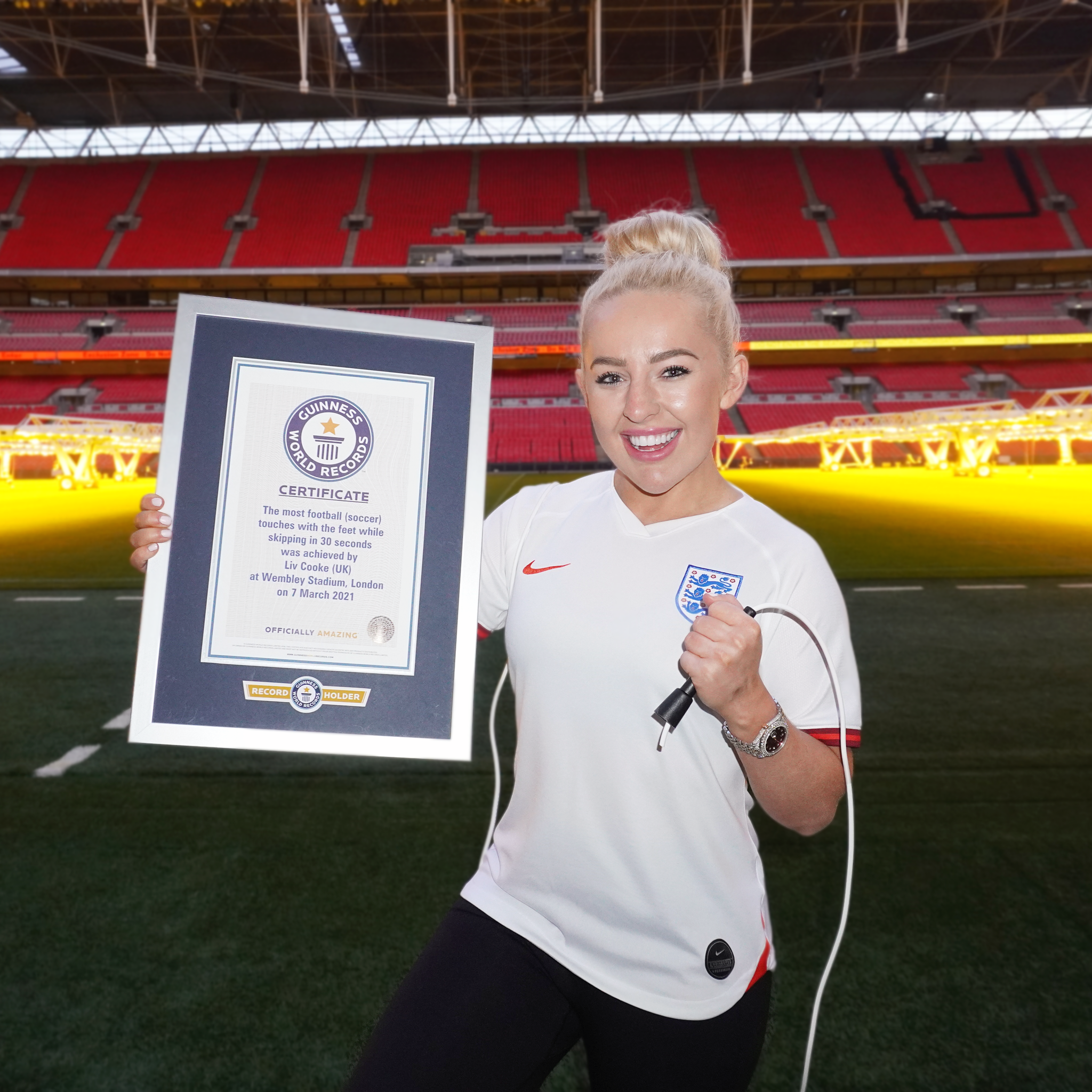 Liv first discovered freestyle football from watching online videos and became a professional freestyler at the age of 16.

She is a BBC sports presenter and UEFA ambassador and has been previously awarded the "Parliamentary Rising Star" and "Woman of the Future" awards.

She added: "With it being International Women's Day it's a no brainer.

"I wanted to go for a fifth world record and we've been planning it since November.

"I just thought what better day than to do it now.

"I think most people come back into an industry staying quiet and slowly work their way back up.

"Four years out the game and comes back in with a record and 250,000 people watching, like I can't even explain it.

" I'm a big believer in that if you really want something and you can see it and you work for it if you then say it, it just brings it to life much faster,

"I put the work in every single day for hours and hours and I did it."