The former West Ham and Aston Villa destroyer is currently a free agent. 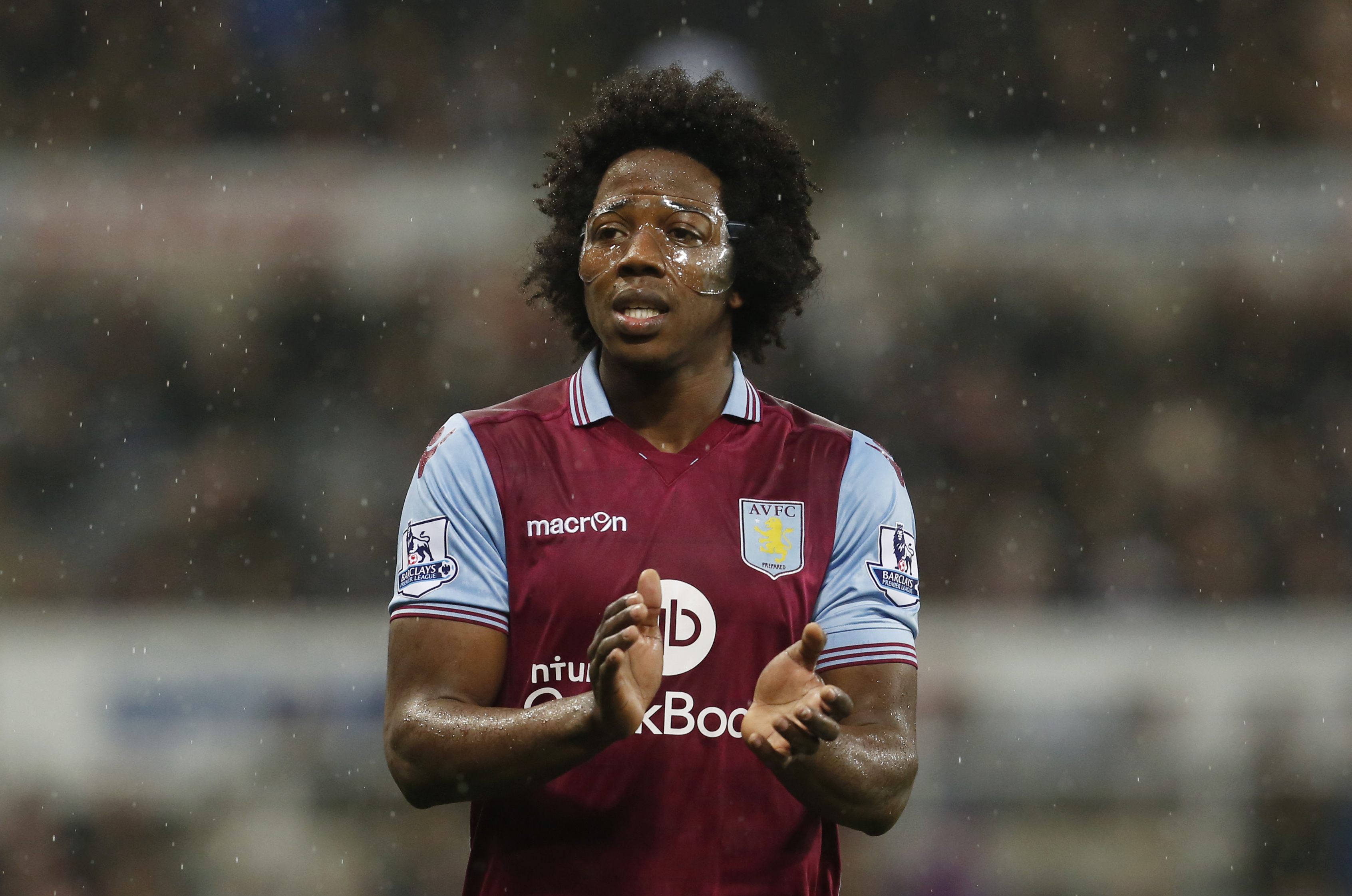 And he is set to sign for the Hornets today to help them out in their promotion push.

Sanchez, 35, has not played since leaving the Hammers.

But he is fit and known to the Watford hierarchy from his spells in Spain and Italy.

Watford have seen their squad stretched in recent weeks.

And Sanchez brings experience to their ranks as they face a possible extended season with the play-offs.

His form in LaLiga secured him a move to England in 2014 when he joined Villa.

Sanchez went on to make 56 appearances in all competitions over two seasons at Villa Park.

After their relegation from the Premier League in 2016 he was loaned out to Fiorentina.

Sanchez went on to make his switch to the Serie A side permanent but was on the move again just 12 months after leaving Villa.

West Ham signed the South American on a two-year deal in 2018.

However, he suffered a miserable time in East London and made just 18 appearances in all competitions for the Hammers.

He has been a free agent since he was released by David Moyes’ high-flying side last summer.

Watford are currently third in the Championship and host bottom club Wycombe Wanderers on Wednesday.

THE effects of years of alcohol and heroin have left Shane MacGowan needing 24-hour care. His wife Victoria Mary Clarke has said she wants to…