BLAKE Lively has broken her silence on Thursday after the death of her father, Ernie.

The actor died of cardiac complications in Los Angeles last week at the age of 74. 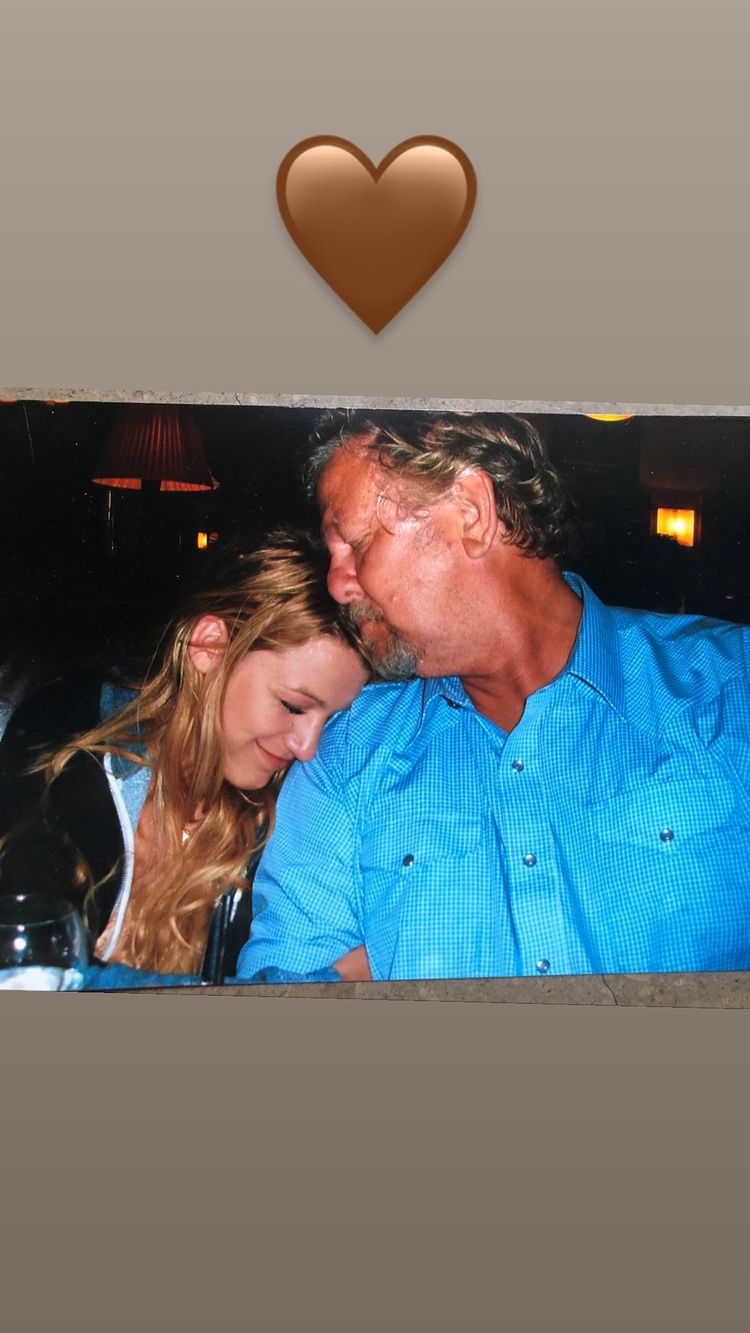 The actress shared a sweet photo of the two of them on her Instagram Story, her smiling and leaning into his shoulder, him kissing the top of her head.

Along with the emotional snap of the father-daughter duo cuddled up, Blake, 33, added a bronze heart emoji as the caption.

According to The Hollywood Reporter, Ernie was surrounded by his wife and all of his children at the time of his passing.

The late actor was best known for his roles in Passenger 57, The Dukes of Hazzard and Turner & Hooch. 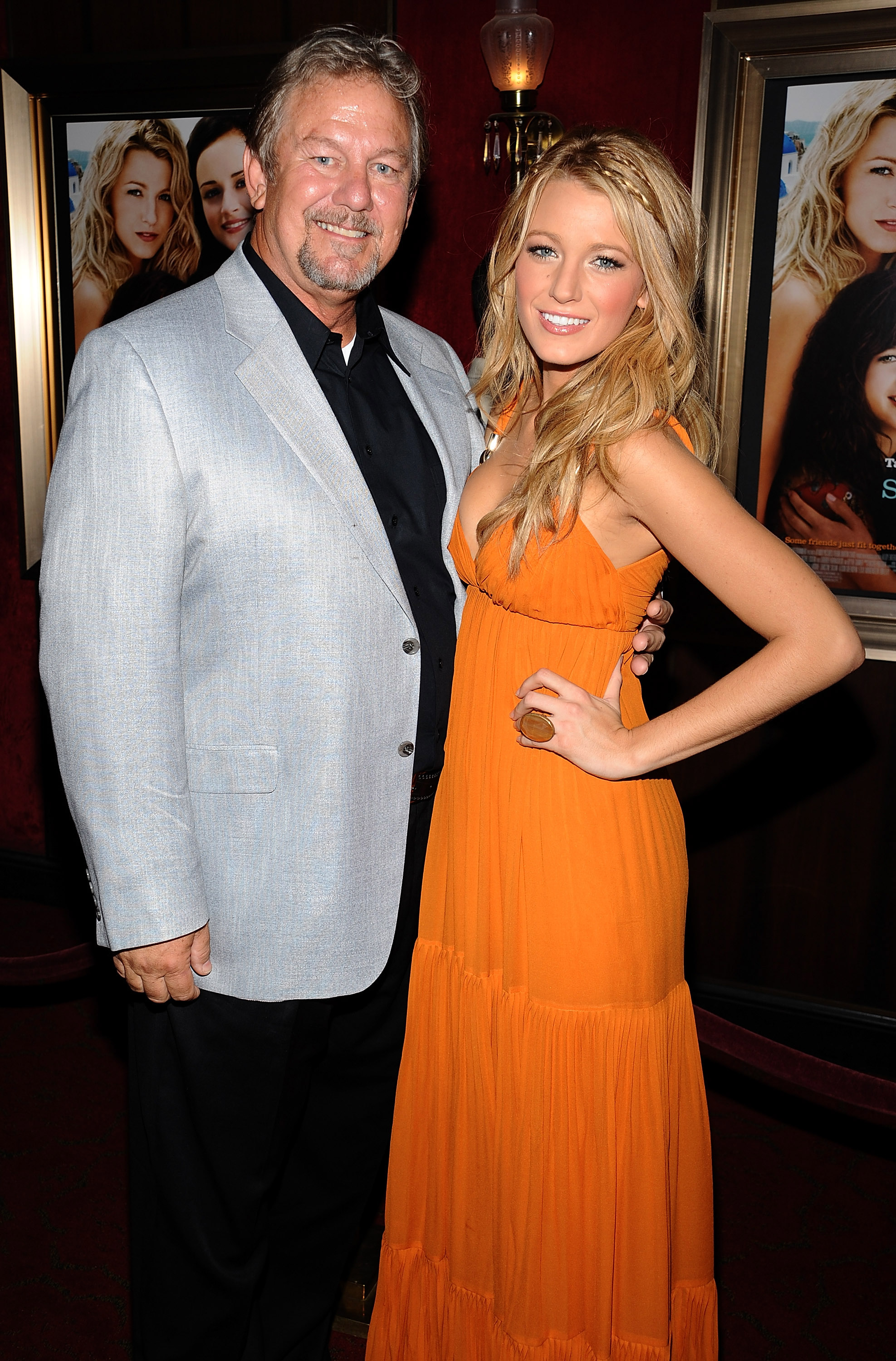 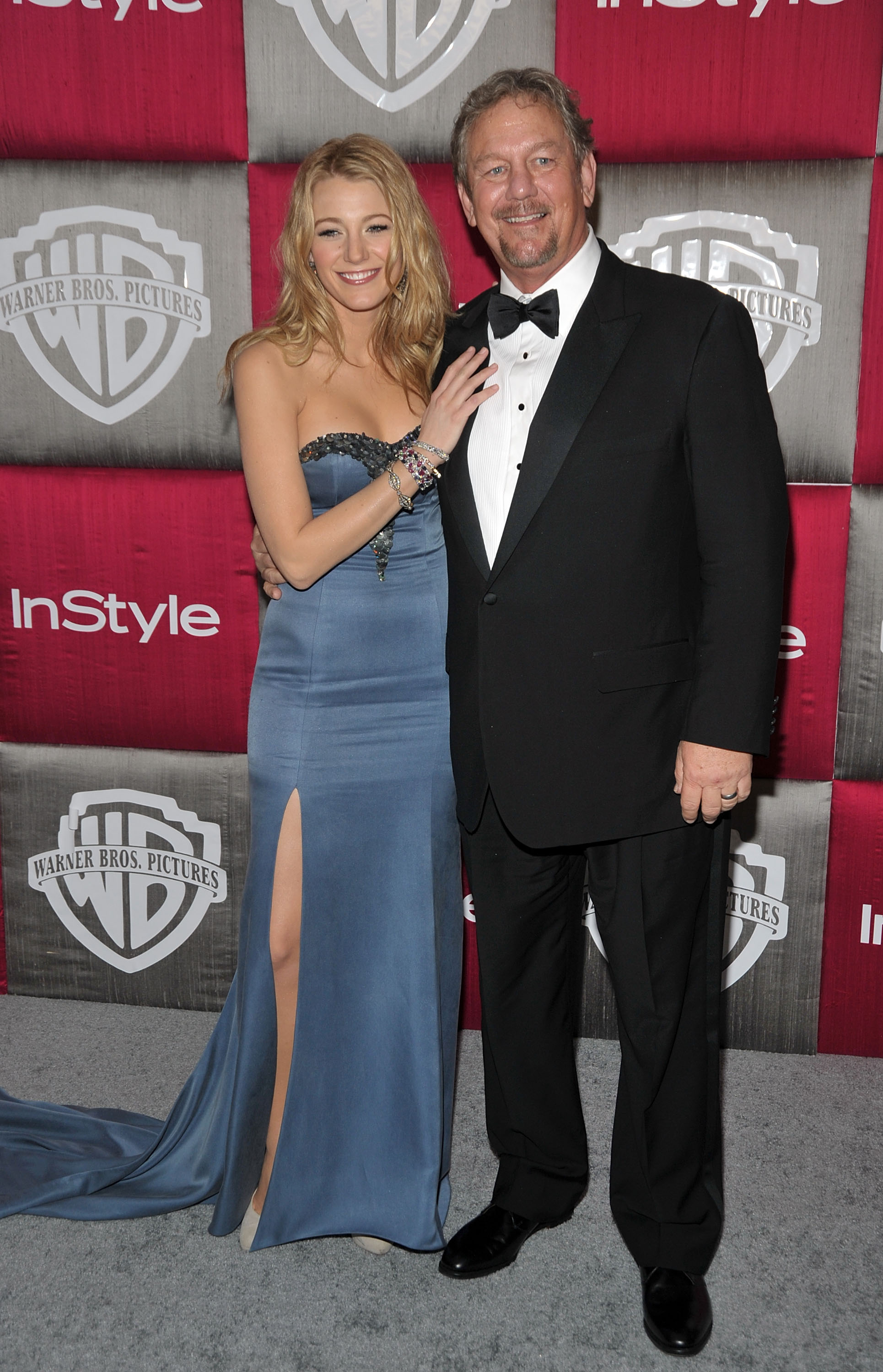 He also played Blake's onscreen father in the Sisterhood of the Traveling Pants film franchise.

He also made memorable guest appearances on TV shows such as The X-Files, Seinfeld, Murder, She Wrote and The West Wing.

When he wasn’t acting on the big screen or making appearances on popular shows, Ernie starred with Phil McHale in commercials for Hardee’s from 1979-8. 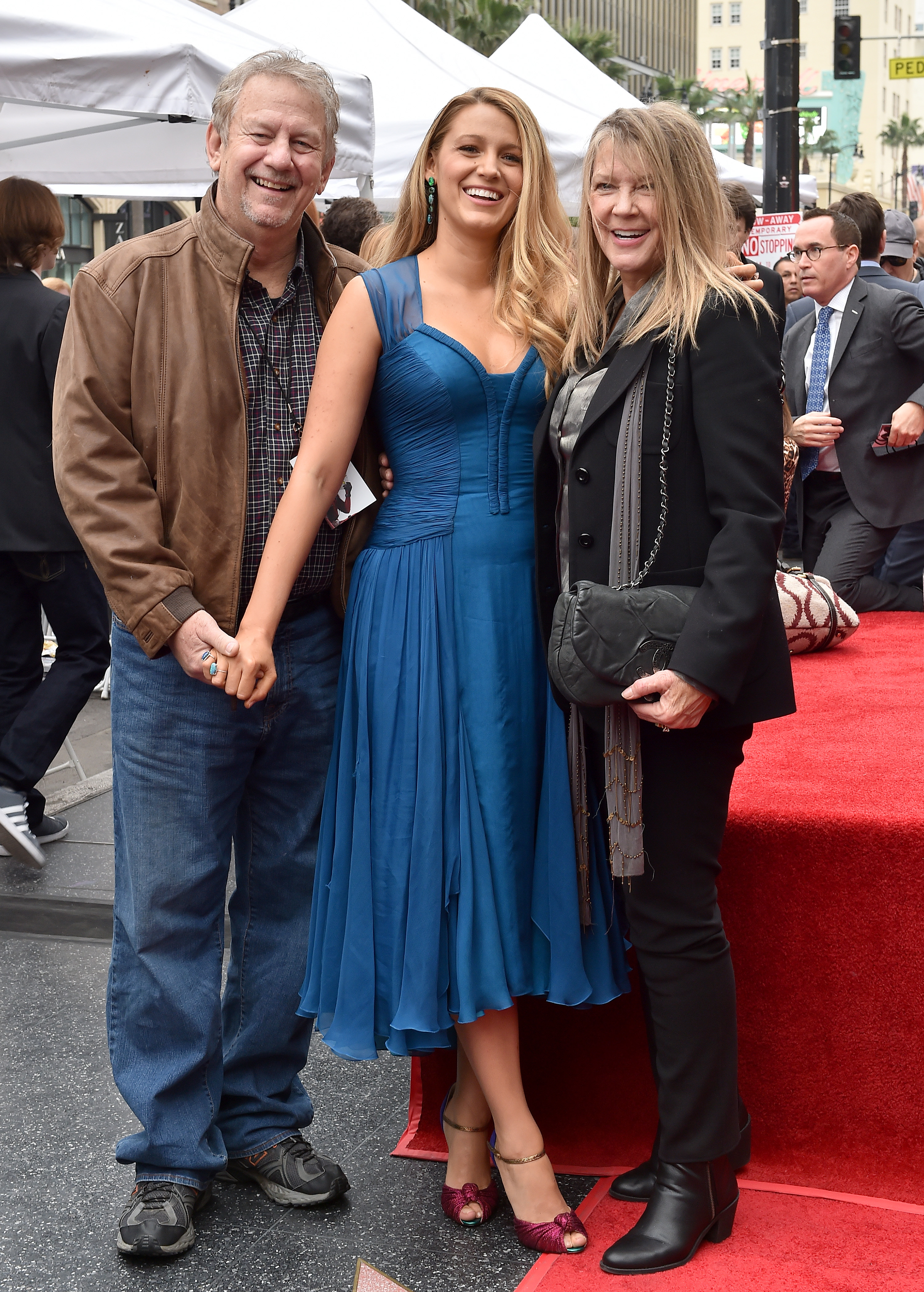 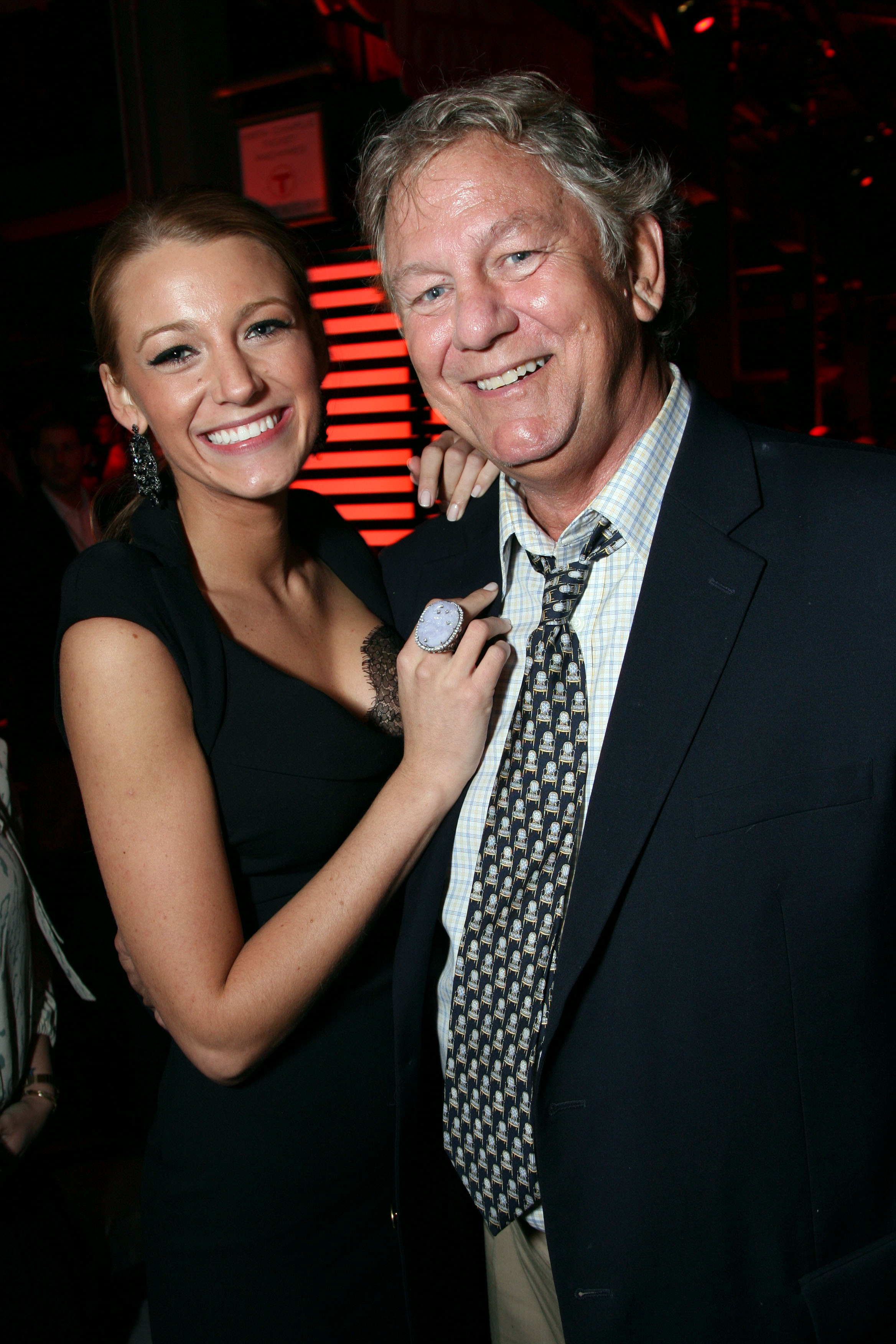 Described as "an everyman" actor, Ernie went on to coach a number of young artists throughout his career and became a respected performer and mentor.

The star, died of cardiac complications last week, previously underwent major heart surgery in Utah in 2013 after discovering he had a partially-functioning heart.

He became the first known patient to undergo retrograde gene therapy for the heart.

This groundbreaking procedure included injecting a patient's own stem cells into the heart to repair damaged muscle and arteries.

Ernie is survived by his kids and wife Elaine Lively, who he married in 1979.

While he is the biological parent of Blake and Eric, Ernie adopted Elaine’s children Lori, Robyn and Jason from the talent manager’s previous marriage.