COUNTRYFILE fans were left disgusted when an animal was dissected pre-watershed in stomach-churning scenes last night.

Presenter Joe Crowley had travelled to Bedfordshire to see how science has been helping care for the surrounding land and its creatures – and in particular, toads. 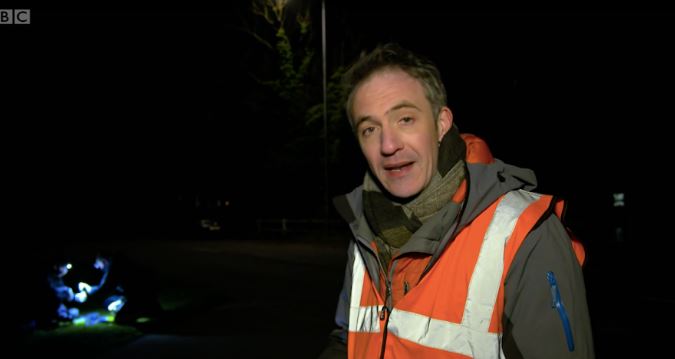 He told viewers: "Spring is here and nature is on the move.

"And we think of swifts and swallows making their epic journey from southern Africa, but actually, under the cover of darkness, a shorter journey is happening right at the end of your street.

"At this time of year, large numbers of common toads have woken from hibernation in winter hideaways and now need to head back to the pond, in order to breed.

"There are many perils en route, but crossing busy roads is perhaps the greatest." 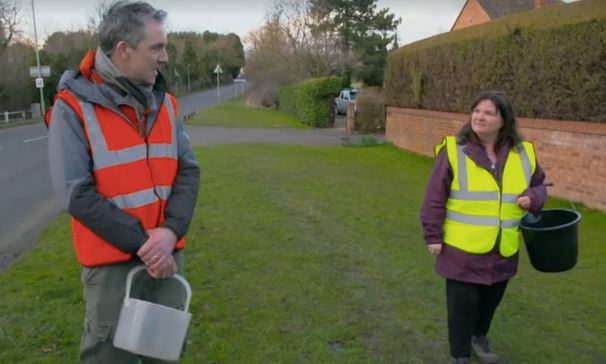 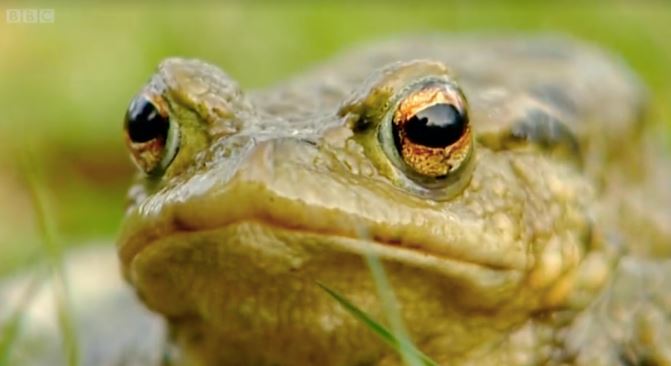 Joe explained that our toad numbers have declined significantly since the 1980s and road kill is a serious problem.

The presenter met a woman called Jane, who joined her local toad patrol on the outskirts of Leighton Buzzard, and she invited him to one of their evening sessions.

Joe highlighted how important toad patrols have been in the UK over the years. 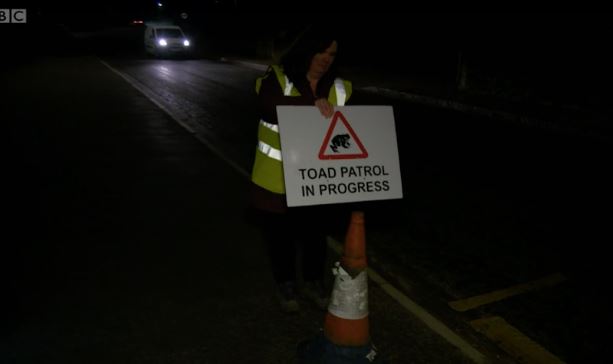 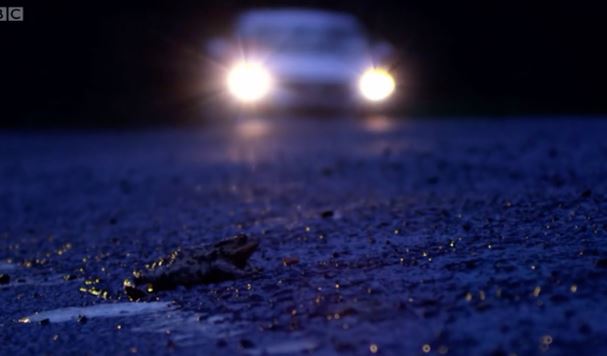 "Evidence suggests that since the 1980s we've lost 30% of our toads every ten years.

"Road kill is not the only cause, it's also feared that a decreasing gene pool could be a factor in their decline."

For the toad patrol, Joe and Jane were joined by Rémi Martin from the University of Wolverhampton.

Over the years he has been researching the decline of common toads population across the UK, and explained there are a combination of factors – habitat fragmentation, water pollution and road mortality. 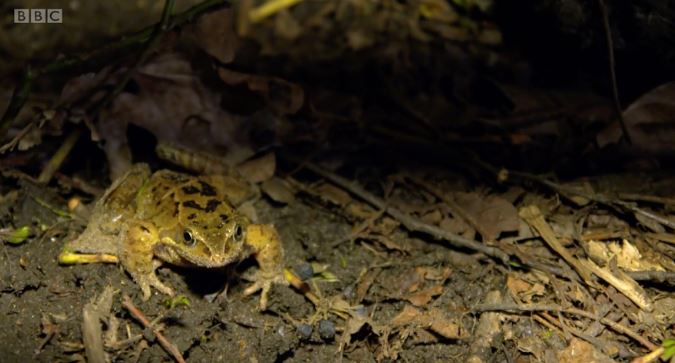 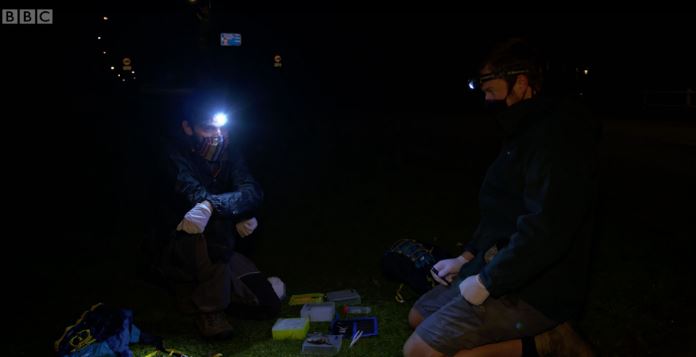 He takes DNA samples from toads and uses it to try and determine where why common toads are in decline, as well as pinpointing early warning signs to help prevent it.

Despite successfully saving both a frog and a toad during their patrol, Rémi and his colleague Simon found two towards the end of their shift that didn't manage to cross the road in time.

Joe told viewers: "We found two dead toads in the road so that's now what we were hoping for of course, at all.

"The only positive to come out of it is that Rémi and Simon can now take a DNA sample and that will help form their understanding of this toad population." 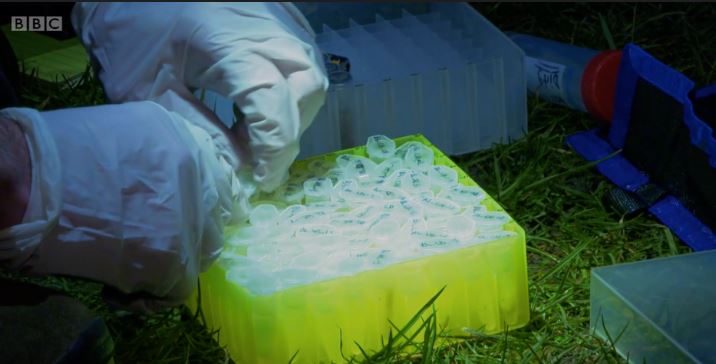 Fans of the show were left feeling very queasy after watching the footage of the dead toad being dissected.

One wrote: "I’m having Bad mental health time rn and I just walked into the front room and they’re??? dissecting?? a frog on countryfile and I cried thanks."

Another joked: "Just dissect off a couple of legs for “research purposes”. #countryfile."

A third sarcastically chimed in: "I’m glad we just got to see a toad autopsy up close  #countryfile."

It comes after viewers spotted something VERY suspicious on last Sunday's episode of the show, after Matt Baker issued an apology halfway through a segment.

The presenter headed to a tulip farm in Lincolnshire to see how the plants were being prepared in the run up to spring.

He began helping the workers pick out which flowers for shops to sell, but half of his stems were then removed from his hand and deemed "unacceptable".

Although Matt apologised for his messy work, viewers were convinced he was doing it for a reason.

One wrote on Twitter: "Matt messing up on purpose so he can take the rejected tulips home for free  #countryfile.”

Another added: “So Matt's 'supervisor' removes two stems from his last bunch, but then places them on the conveyor belt behind him.

“Yeah….really a 'genuine' report on how this company only 'selects the tulips ready to go to market'… #countryfile."

Countryfile airs on Sunday at 6pm on BBC One.