EastEnders fan-favourite Kush Kazemi (played by Davood Ghadami) is set to make a worrying discovery in coming episodes, and becomes increasingly concerned about young Tommy Moon. But when he eventually confides in Kush, Tommy begs him to keep it all a secret.

But as the market stall worker learns what’s been bothering the youngster, he will have difficult decision to make.

As Tommy confesses he hates school, Kush begins to wonder what has triggered these feelings.

Embarrassed and not wanting anyone else to know, Tommy begs him not to tell his mum, Kat Slater (Jessie Wallace).

Now stuck between a rock and hard place, Kush debates whether to tell his girlfriend about her son’s troubles. 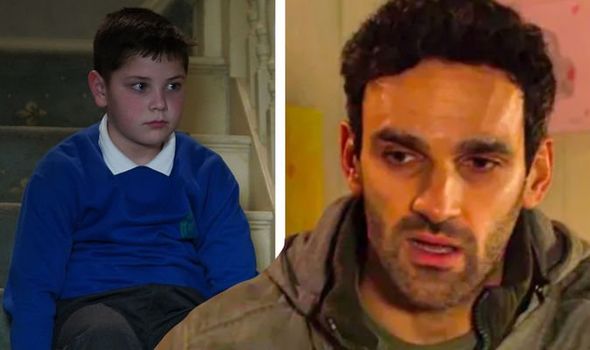 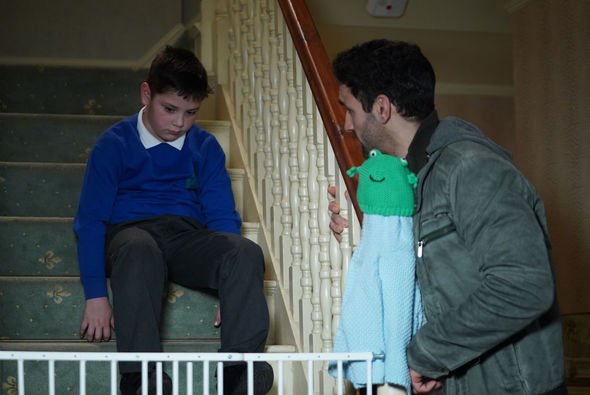 The fiesty mum abruptly left Walford in recent episodes after getting a suspicious phone call on the day that Whitney Dean (Shona McGarty) was released on bail, after she murdered Leo King (Tom Wells) in self-defence.

Fans will remember that Kush also had a part to play in her homecoming, changing his plea to guilty of assault after he pushed Leo from the balcony of The Prince Albert pub, after he stumbled upon the villain attacking Whit.

Kat left him holding the fort, trusting him to take care of her family while she’s away.

While pleased Tommy has opened up to him in such a way, Kush needs to decide what’s best for the youngster – to tell his mum or to keep it all hush until he’s ready to tell her himself.

But will he be able to keep his secret now he’s responsible for her family?

Will he spill Tommy’s woes to Jean Slater (Gillian Wright) or Mo Harris (Laila Morse) instead? 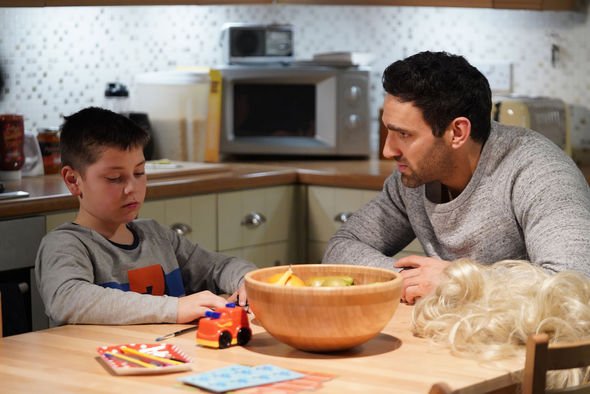 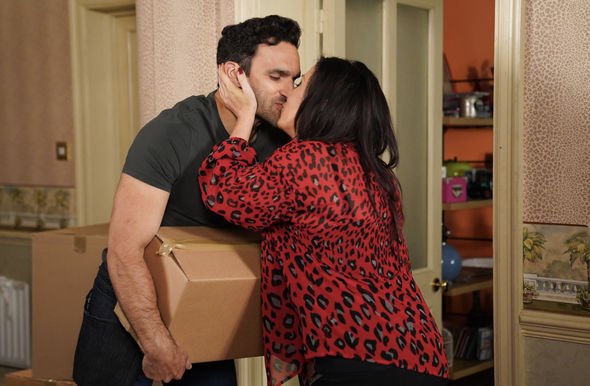 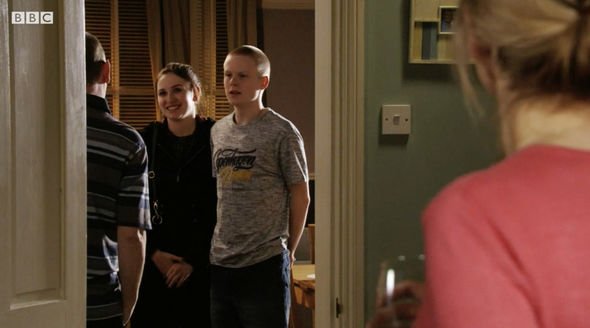 Elsewhere in Albert Square, Dotty Cotton (Milly Zero) could also make a shock discovery of her own in coming weeks, as fans of the BBC soap speculate that she will fall pregnant with Bobby Beale’s (Clay Russell Milner) baby.

In recent scenes, Bobby’s crush on the troublemaker become apparent as he rushed to check if she was OK after spotting her arguing with his dad Ian Beale (Adam Woodyatt) in the square.

Dotty has been blackmailing Ian over Dennis Rickman Jr’s (Bleu Landau) death during the boat party, after finding out he locked him in a room below deck which ultimately ended up killing him as the boat began to sink.

Fans watched as Ian managed to get rid of the incriminating evidence, leaving Dotty with nothing to hold over him anymore.

Warning her to stay away from him and his family, the smug businessman thought he had the upper hand but it looks like Dotty has other plans for revenge.

After suffering the humiliation, she’s on the warpath to take Ian down, and what better way to do it than with his unsuspecting son?

After rejecting Bobby’s invite to come round his house, she suddenly turns up unexpectedly, leaving Ian seething at the thought of her being so close.

With a huge grin splashed across her face, she warms to Bobby who doesn’t know about his dad’s big secret.

Is Dotty using him to get back at Ian?

Fans certainly think so, but they also believe it might go bottoms up for the villain as she could get more than she bargained for.

“Dotty will get knocked up by Bobby #EastEnders,” one fan insisted.

Another said: “If they get together, Bobby will get Dotty will get pregnant, #EastEnders.”

Will they be right?

EastEnders continues Monday at 7:30pm on BBC One.