It feels like Nexstar has been flirting with buying The CW for longer than some of the broadcast network’s viewers have been alive. The acquisition, which two individuals told IndieWire is likely to close next week after the Fourth of July holiday, will cost Nexstar all of $0 for 75 percent of The CW.

Pretty sweet deal, right? It becomes a little more sour when factoring in The CW’s current losses, which sources who spoke with The Wall Street Journal, the publication that first reported details on this round of negotiations, said could exceed $100 million. But that’s the burden Nexstar would be taking on, and the relief for the respective balance sheets of current CW parents Warner Bros. Discovery and Paramount Global.

IndieWire has been told by two people with knowledge of the talks that the sale is likely to close in the second half of next week. Spokespeople for Warner Bros. Discovery, and Paramount Global did not immediately respond to IndieWire’s request for comment on this story. A spokesperson for Nexstar declined comment.

Our readers certainly know The CW, though the channel may have been called The WB or UPN the last time they actually watched it. The CW is a youth-skewing free over-the-air network, a joint venture that was originally created by CBS and Warner Bros. The entities that house The CW’s mom and dad, now named Warner Bros. Discovery and Paramount Global (fka ViacomCBS), would retain individual 12.5 percent stakes apiece under the current terms of the ongoing talks.

The CW as a business had two entities trending in very different directions. As a broadcast network, it’s been losing money. As a content feeder for Netflix and other global platforms, The CW is profitable.

If you don’t know Nexstar Media Group, well, you probably should. The publicly-traded corporation (market cap: $6.69 billion) is the largest owner of local television stations in the U.S. Perhaps unsurprisingly, Nexstar owns the most CW affiliates.

Following the deal’s closure, Paramount’s CBS and WBD’s Warner Bros. studio plan to continue creating content for The CW. But not only will The CW have a new majority owner, it will have a new approach — one intended to attract older audiences, like Nexstar’s local stations do. The CW had already been inching that way anyway with rebooted efforts such as “Walker” and “Dynasty.” 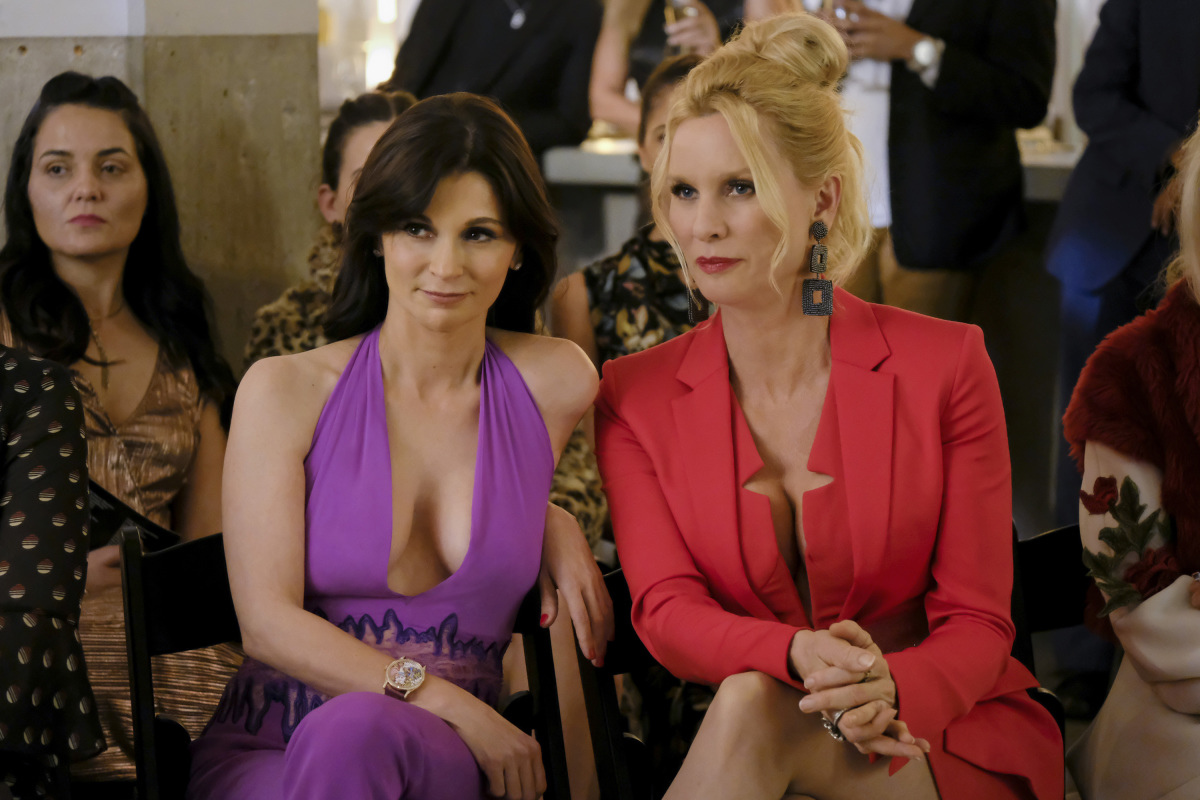 How vital has the Netflix pact been? Not only did it bring in huge money for the joint venture, the bingeing of low-rated CW shows on Netflix single-handedly kept series going for additional seasons on the broadcast network.

“All American” is an excellent example. From May 30-June 5, 2022, the 20-episode fourth season of the high school football drama, based on the real life story of former NFL player Spencer Paysinger, racked up 30.64 million hours of viewing on Netflix. That tally counted just six days of availability, and was good enough to rank sixth on all of Netflix that week. The following week, the season came in ninth place on Netflix with 26.69 million hours streamed. Both of those weeks, individually, tallied more viewing hours than Season 4 racked up during its original run on linear television.

During its original run on The CW, “All American” Season 4 episodes averaged 1.062 million overall viewers per week, according to Nielsen; that includes one week of (mostly) DVR-viewing per episode.

“All American” Season 3 was on Netflix’s Top 10 for five weeks, ranking as high as number two. Netflix did not release viewership statistics in time for Seasons 1 or 2. While Netflix’s in-house metric vs. Nielsen’s does not provide a perfect apples-to-apples comparison, it is clear where the majority of the “All American” audience consumes the program. And frankly, without the catch-up opportunity via Netflix, “All American” probably would have been a one-and-done broadcast show that very few people ever experienced.

CW shows that have launched in recent years won’t see the same Netflix bump — or at least, not from Netflix specifically. In 2019, The CW ended its licensing deal with Netflix; new (-ish) shows are instead heading to Warner Bros.’ HBO Max or Paramount Global’s Paramount+. Fortunately, there are lots of ways to monetize streaming content in 2022.

Soon, we may be talking about Nexstar originals in the same way. Nexstar has been moving into content creation, notably with the launch of the NewsNation cable channel in 2020. The media analysts at Wells Fargo see “terminal value,” a term used to mean the value beyond the period for which future cash flows can be accurately estimated, there.

“We think [Nexstar] is looking to balance [free cash flow]/shareholder returns with a focus on content creation which is seen to have terminal value,” they wrote in a note on Thursday about the pending acquisition.

Fireworks to come next week.