We use your sign-up to provide content in ways you’ve consented to and to improve our understanding of you. This may include adverts from us and 3rd parties based on our understanding. You can unsubscribe at any time. More info

Kwame was matched with 36-year-old businesswoman Kasia on this year’s series of Married At First Sight UK. Their marriage did not get off to the best of starts as Kwame made it clear his bride was not his type when they met at the altar. As part of the E4 experiment, the couples normally meet each other’s families, but Kwame opted not to introduce Kasia to his nearest and dearest or invite her into his home.

The 42-year-old business owner has opened up about why he did not let his bride inside his home.

The father-of-two has revealed scenes with his explanation were cut out of the final edit for the reality show.

During the homestay week, Kasia asked her beau: “Why can’t we go to your house?”

Kwame ambiguously replied to his wife: “I’m quite secretive.” 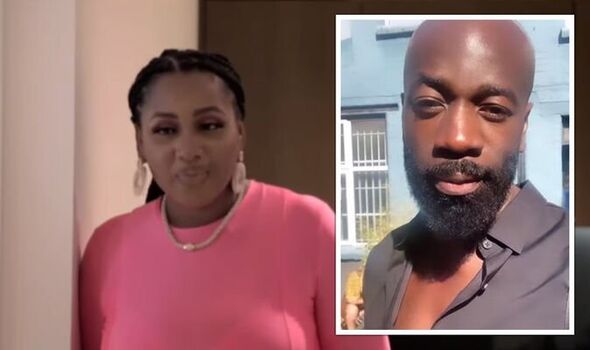 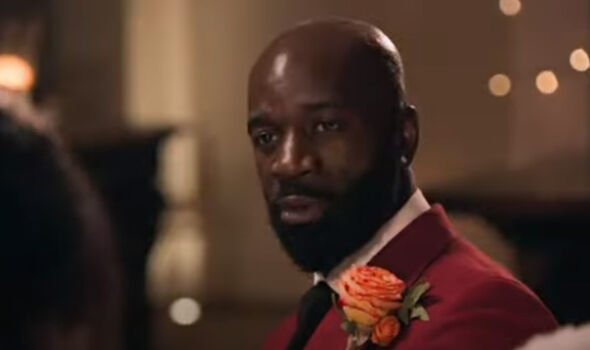 He also refused to let her meet his family which prompted Kasia to tell the cameras: “Show me yourself, I’m showing myself to you.”

Once the baffling episode had concluded, one viewer took to Instagram to ask why Kwame was being so mysterious.

The groom replied: “Because I wanted to protect the home my kids live in with me.

“But, I made it clear to Kasia numerous times that I am happy to book an Uber while we were jamming and go to my yard privately, as in her and I, but not cameras showing my road, my living room, my bedroom – that’s too much of me.” 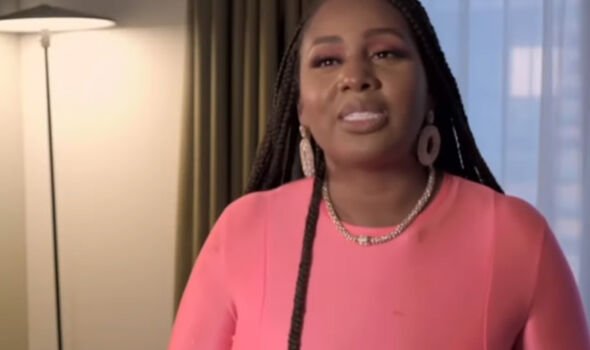 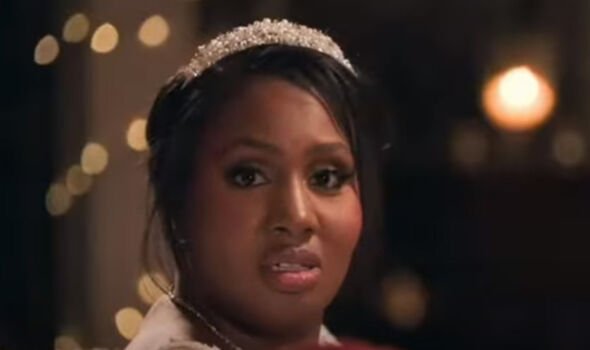 He continued: “I also kept my kids off the show and all this was fully understood prior to filming by production and K, but that explanation didn’t make the edits.

“Private and secretive was to the world, not my wife – but context is a cold steak with no flavour.”

Some Married At First Sight fans were not convinced by Kwame’s explanation and took to Twitter with their theories.

Nicola penned: “Kwame definitely has a wife he hiding #MAFSUK.”

Lily speculated: “Kwame is either: embarrassed about his house, embarrassed he lives with his mum or hiding his other wife at home #MAFSUK.”

@QueenofLockdown remarked: “Kwame won’t take Kasia home, no one from his family went to their wedding and his friends know something she doesn’t by the looks on their faces! Kasia, run now before we see you on a season of sister wives!” (sic)

Stephanie Hunt fumed: “How is Kwame not taking his wife to his home? If you are very private don’t go on a reality tv show.

“What are you trying to hide? That’s why he wanted to leave at the last commitment ceremony #MAFSUK.” (sic)

Beth added: “I don’t know what to think of Kwame. Sometimes I like him but most of the time he seems like a walking red flag. #MAFSUK.”

Delano Kane said: “After Kwame not letting Kasia see his place I can’t take him seriously, just a joker here for fame and airtime #MAFSUK.” (sic)

Kwame has also refused to be intimate with his wife, which has left Kasia saying she doesn’t want to be friends, adding: “Babes, I want to get naked. I am dying to get naked.”

Married At First Sight airs every night at 9pm on E4 from Monday to Thursday.