To quote Daniel Craig in the latest No Time to Die Heineken commercial, the domestic opening and further offshore rollout of the 25th 007 title is poised to be “Well worth the wait.” 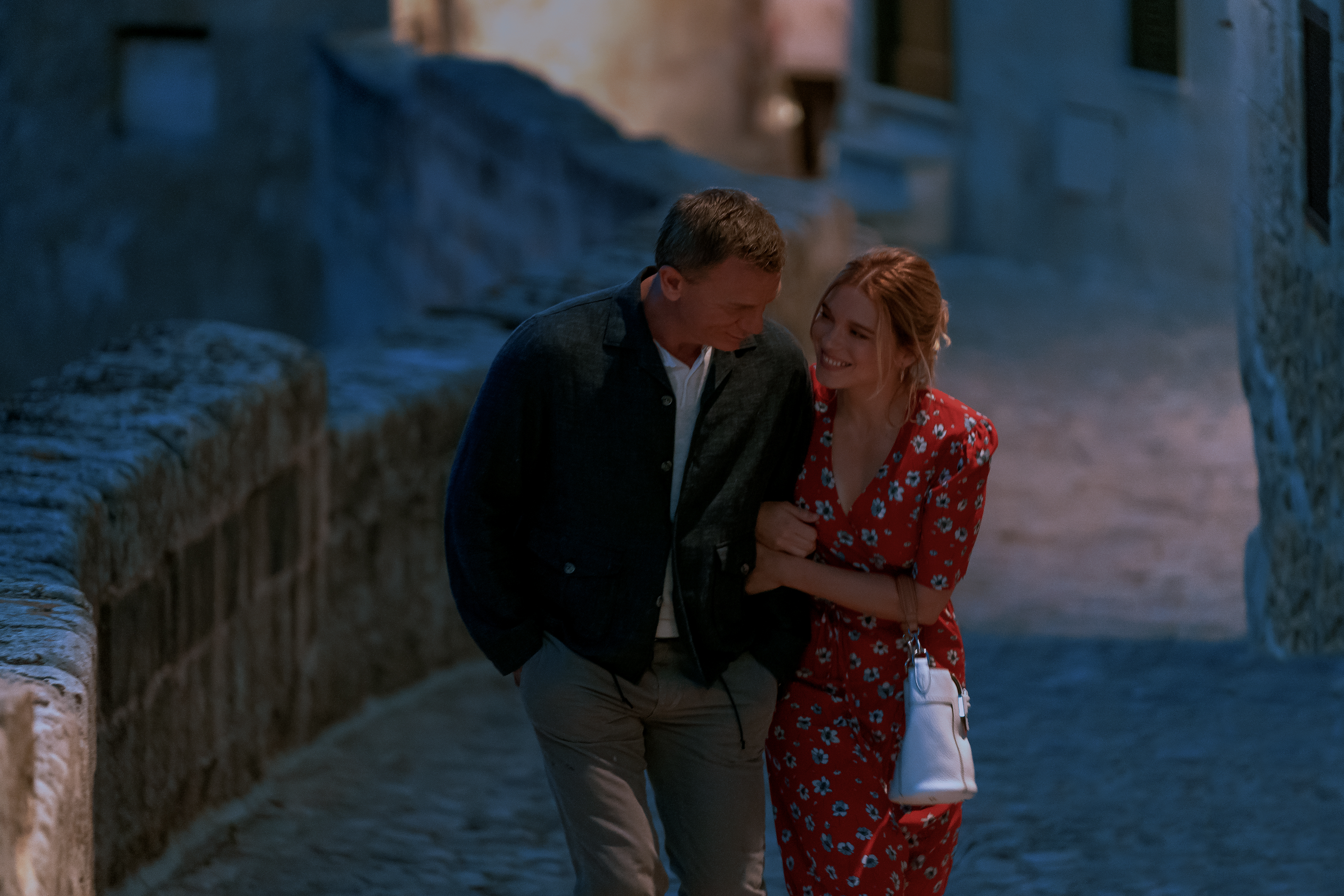 All in the upcoming global weekend of No Time to Die is expected to be at $150M. Broken down that’s another $90M abroad including debuts in France, Russia and several second weekends via Universal and MGM territories and at least $60M domestic off conservative projections. As reported, the Cary Joji Fukunaga-directed feature has $121M in overseas ticket sales. If No Time to Die overindexes to numbers that are just under or roll past Venom: Let There Be Carnage‘s record $90M domestic start, or beats Skyfall‘s record domestic 007 opening of $88.3M, it’s because the cautious older adult demos finally stampeded to the multiplex during Covid. That would be a breakthrough for the domestic box office, and provide some hope to those distributors with upcoming Oscar bait releases. The last Bond movie in 2015, Spectre, posted the second-highest domestic opening of $70.4M, pulling in an audience that was 29% over 45, 15% over 55+. Do they come out this weekend is the multi-million dollar question. There’s some positive news on those folks according to NRG further down.

No Time to Die showtimes begin tonight with a 7PM showing in select theaters followed by Thursday previews beginning at 4PM. Thursday’s preview will include the Wednesday monies.

This is the first Bond film to be strictly handled by United Artists Releasing/MGM since 2002’s Die Another Day. The last four Bond-Craig movies, though produced by Eon and MGM, were distributed worldwide by Sony.

Also, as has been typical during Covid, walk-up business is key for event films during Covid. Venom 2 saw 66% percent of its attendees buying their ticket same day Friday and 15% the day before. The asterisk with comping No Time to Die to Venom 2 is that the latter skews younger and more Hispanic while Bond traditionally pulls in older Caucasian males. 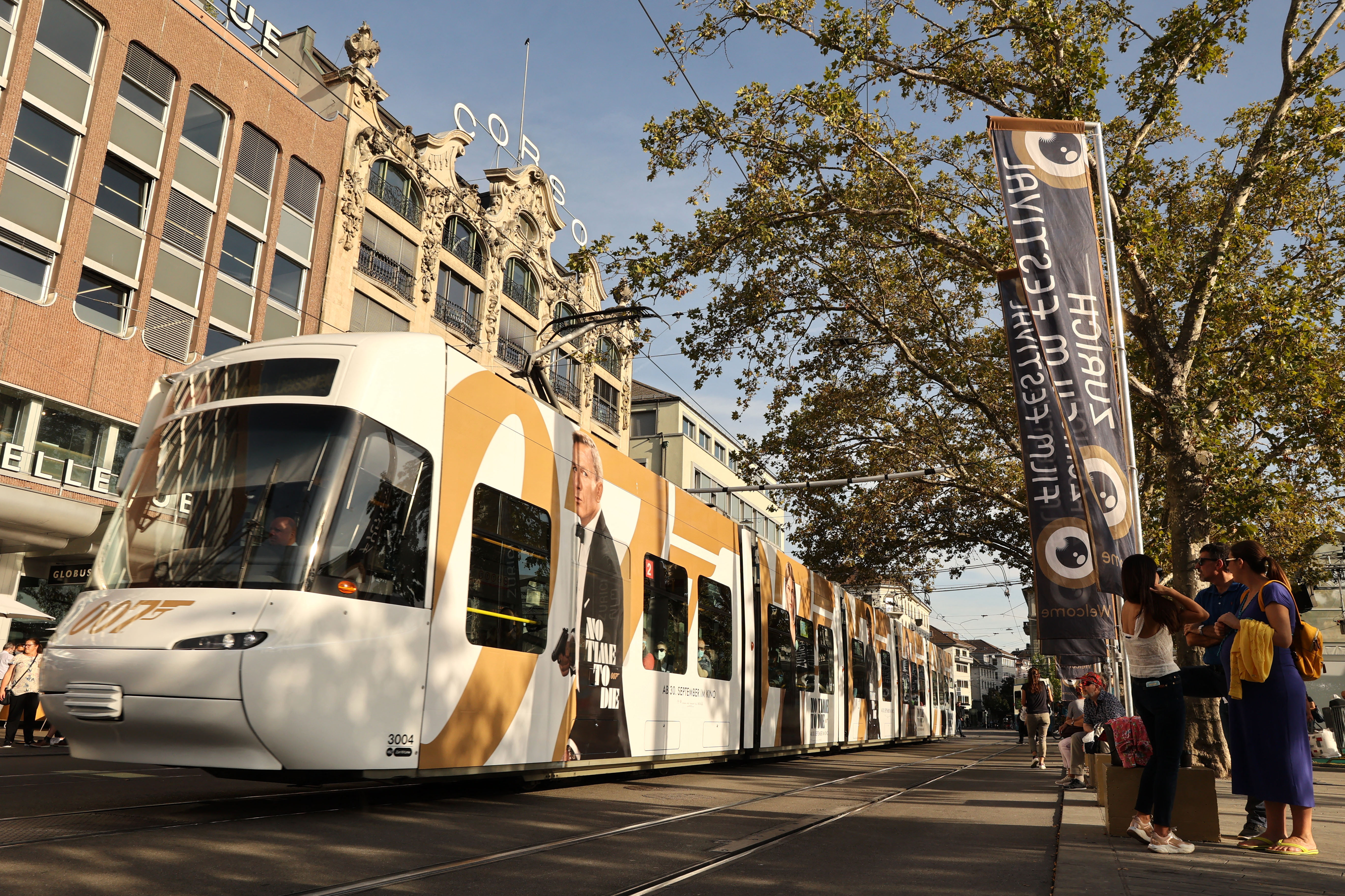 No Time to Die, similar to Black Widow, is one of the most highly anticipated movies that was held during the pandemic. Seriously, who doesn’t know that this movie is coming out? iSpot estimates that UAR already shelled out an estimated $22.1M in TV ads, including a 2020 Super Bowl spot, overall yielding 1.5 billion impressions. Global P&A estimates are around $150M. No Time to Die has everything going for it, and even if it comes up short stateside, expect the movie to leg out given all the exhibition bullets it has in its golden gun: 15K screens and 4,407 theaters –the widest Bond release ever in U.S. and Canada. Plus, add in the fact that it’s the first Bond movie to be shot in Imax, and screened in 3D, RealD, 4DX, D-box and ScreenX. Already Fandango reports that advance tickets sales are ahead of Venom: Let There Be Carnage with No Time to Die bound to be the biggest 007 advance ticket seller for the service.

Males over 25 are hot for No Time to Die currently, with younger females lagging. Spectre drew 62% guys, 75% over 25 with 51% of the audience between 18-34 stateside, and we’re sure to see a similar turnout or better. 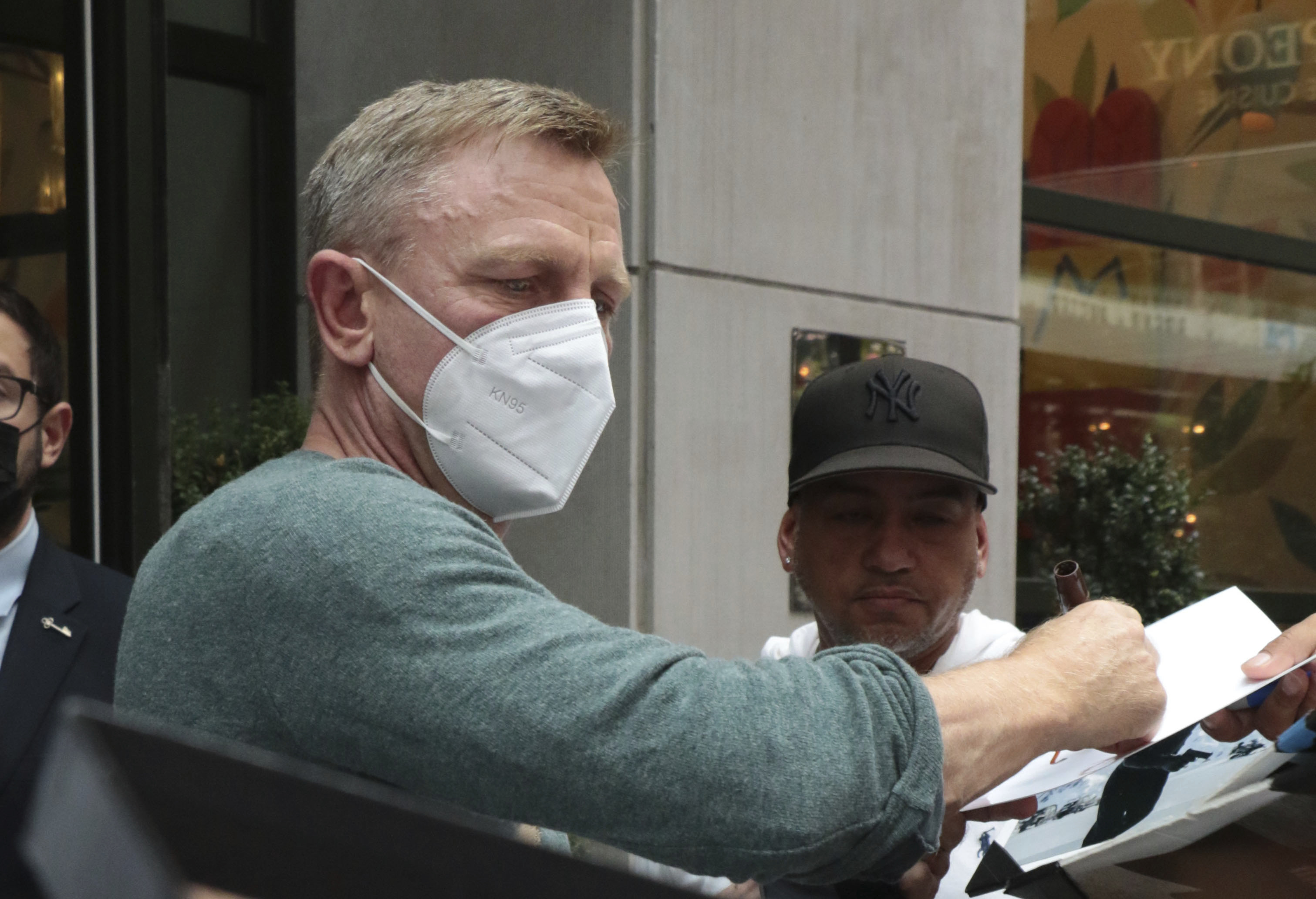 Good news for Mr. Bond: NRG reports that the percent of 45+ moviegoers who are comfortable in attending cinemas is now at 66%, which is 14 points up from the Delta low in mid-August, though below the overall comfort rate for total moviegoers which stands at 73%. Those over 45 who are very comfortable going to the movies stands at 30%, just 2 points below all moviegoers. On average over the last 6 months, 45+ has been tracking 5 points below all moviegoers. I’m told, that’s a big improvement. Guys over 45, the Bond core, are in a really strong place at a 73% comfort level, compared to 60% for Females 45+. 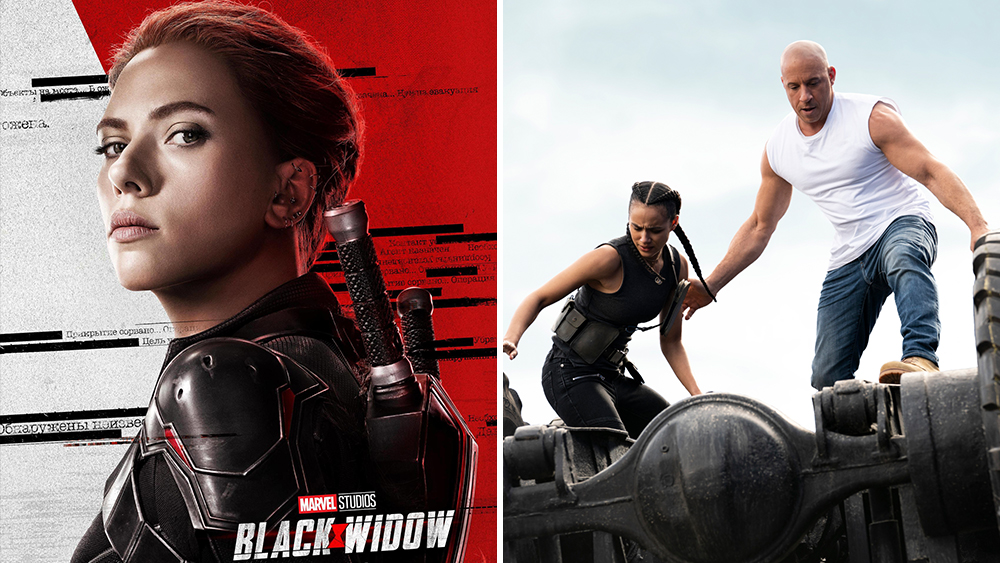 Due to the pandemic, Bond changed its release date four times. Originally the film was expected to open over Easter weekend 2020 of April 10 before moving to Nov. 25, 2020. Then it shifted slightly to Nov 20 last year. Then April 2 of this year before settling on this weekend. A quick note about No Time to Die‘s first release date change we first told you about on March 4, 2020. At the time we reported that the move was economical, and not one based on growing fears of Covid. It was economical: a small studio like MGM and partner Eon needed the global marketplace, in particular China, in the best shape possible to rollout this $250M+ interest costs production. While most studios were weighing the looming Covid data, no major studio was ready to start pulling their titles off the calendar, nor did they want to cause alarm with movie theaters. MGM/UAR had the smarts and the guts to do it first. At the time, and on that date, U.S. exhibition nor executives at the major studios had no idea, and couldn’t predict that starting the week of March 15, movie theaters would be forced to close for the rest of 2020 into 2021 due to Covid. Exhibition was shocked and up-in-arms when MGM first moved Bond to Thanksgiving 2020.

The same day we broke the news about No Time to Die‘s move, we promplty ran a follow-up story that F9 and Black Widow were bound to delay their theatrical releases due to Covid. Studios were scrambling to figure out what to do with their big movies as Covid grew stateside. “It was uncharted territory,” as one source told us. Disney at the time denied that they were making any release date changes, especially Black Widow, and conveyed such to exhibition partners. I received a furious note from a NATO rep wagging a furious finger at me for being alarmist in the follow-up piece. In the end, F9 and Black Widow did indeed move with Disney, Warner Bros, and others experimenting with the theatrical window and their streaming services. Again, that follow-up piece ran 13 days before Regal announced they were closing their entire chain, spurred by NYC and LA ordinances to shutter cinemas. No. 1 and 3 circuits AMC and Cinemark soon followed Regal’s lead.

In the end, MGM, amid a looming takeover by Amazon, kept No Time to Die committed to a theatrical window, despite cursory overtures late last year by streamers to nab a global license.

In other news this weekend, Sony’s Venom: Let There Be Carnage clicked past $100M yesterday, making it the fastest movie to the century mark alongside Shang-Chi during the Covid era in five days. The sequel cedes its Imax and PLF screens to No Time to Die and is looking at roughly a second weekend that’s -60%, around $36M.

Nancy Tartaglione contributed to this article.