The death of Ghost (played by Omari Hardwick) was one that left a Power-shaped void in the hearts of Starz viewers around the world. Having been shot by his own son Tariq (Michael Rainey Jr), the ending wasn’t exactly the conclusion fans across the globe had been rooting for – but the story wasn’t done there. Starz announced soon after the season six finale that not one, but four spin-off series following some of Power’s biggets names would be coming to the US network, starting with Power Book II: Ghost.

Also in the pipeline is Power Book III: Raising Kanan, which will delve into the teenage years of the menacing drug dealer Kanan Stark (50 Cent).

However, there’s only one man still on the mind of disgruntled Power fans every where and that is Ghost.

And having previously ruled out the possibility of a prequel series depicting his and Tommy’s teenage years, showrunner Kemp has U-turned on the idea. 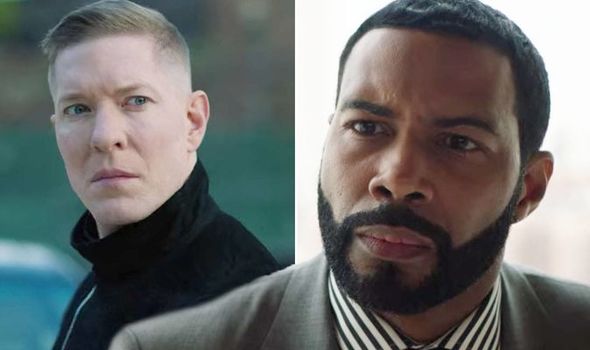 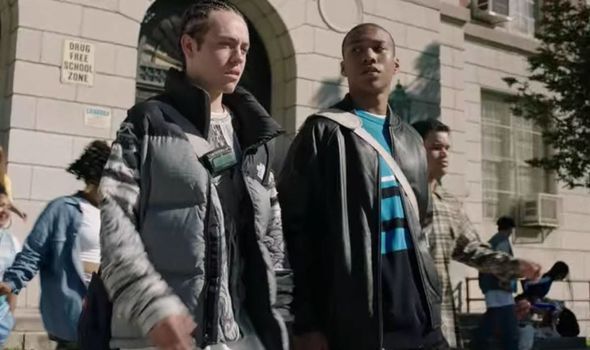 The rumour mill of a prequel was first sent into overdrive when a short clip aired at the end of the Power series finale showing a young Ghost, Tommy and Angela Valdes (Lela Loren).

However, this was merely a scene for sentimental value and not teeing up a prequel.

But now, during an Instagram live, Kemp said she can no longer rule the possibility out, although there are no immediate plans.

Speaking to camera, she read aloud a fan’s question: “Will y’all create from when Ghost and Tommy were young coming up under Kanan?” 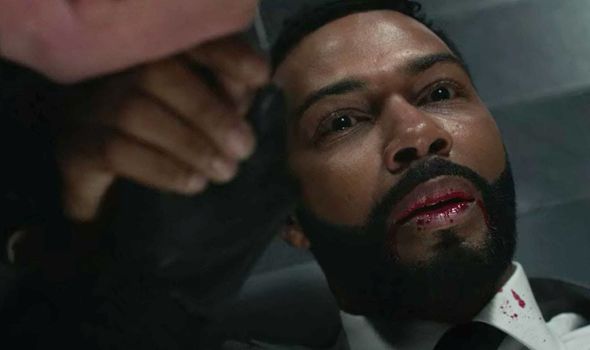 Answering, Kemp replied: “I have no plans to do that, only because I don’t know how to put stakes in it.

“You guys would know that Ghost and Tommy don’t die, right?

“So it would just kind of be a little bit like the rollicking adventures of two kids but how do you get it to be scary or have like that moment or weight if you know that characters survive everything.

“I just don’t know how to do that yet,” she added, before backtracking slightly.

Sharing some hope for a prequel she continued: “I can’t say never but I don’t know what you learn about them,

“But I could be wrong! I can’t say no. I used to say no to that question all the time,

“And I’m not gonna say no now, especially since I’m not running that show [Book V], I’m not the showrunner of it, I wanna make sure there’s freedom to make all sorts of ideas with those characters,

“I’m just looking for something that will be satisfying to you guys as the audience because we do this for you.”

So it would appear there is hope to see Tommy and Ghost’s backstory explored further if Kemp’s words are anything to go by.

However, with no plans currently in place, Power fans may be waiting a while.

In the meantime, fans can watch Tariq’s story and the fallout from his father’s death playout when Book II gets underway on Starz and Starzplay.

Power Book II: Ghost premieres on Starzplay in the UK on September 7.