It comes just days after the former beauty queen’s release in ­Barbados for flouting pandemic laws there. 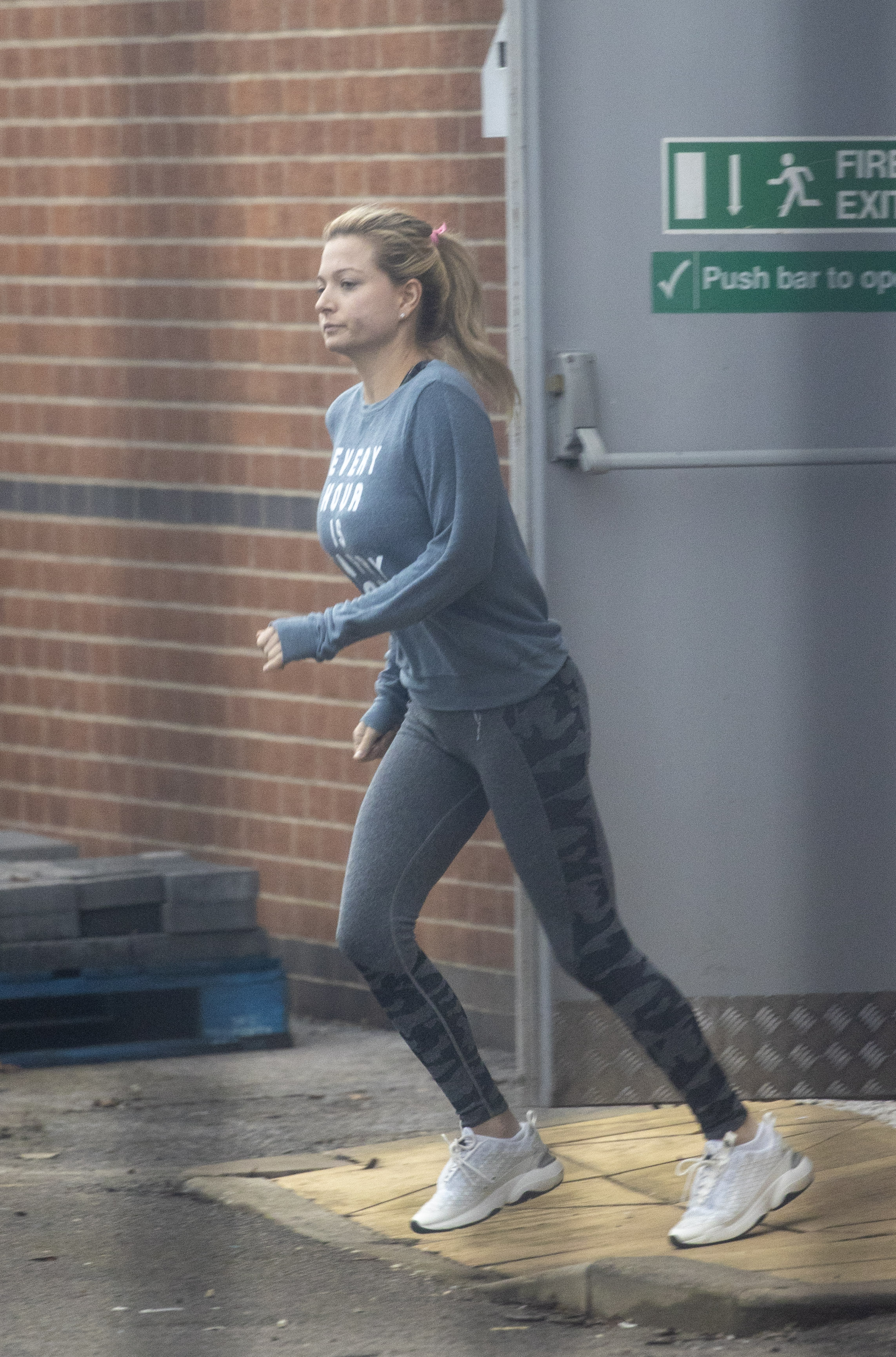 Mask-free Zara, 25, was snapped carrying clothing in and out of the distribution centre for her shop Mimi Boutique.

She co-owns the business with her mum Cheryl Hakeney, who was also not wearing a face covering.

Neither were three other men seen entering and exiting the building in Hull. 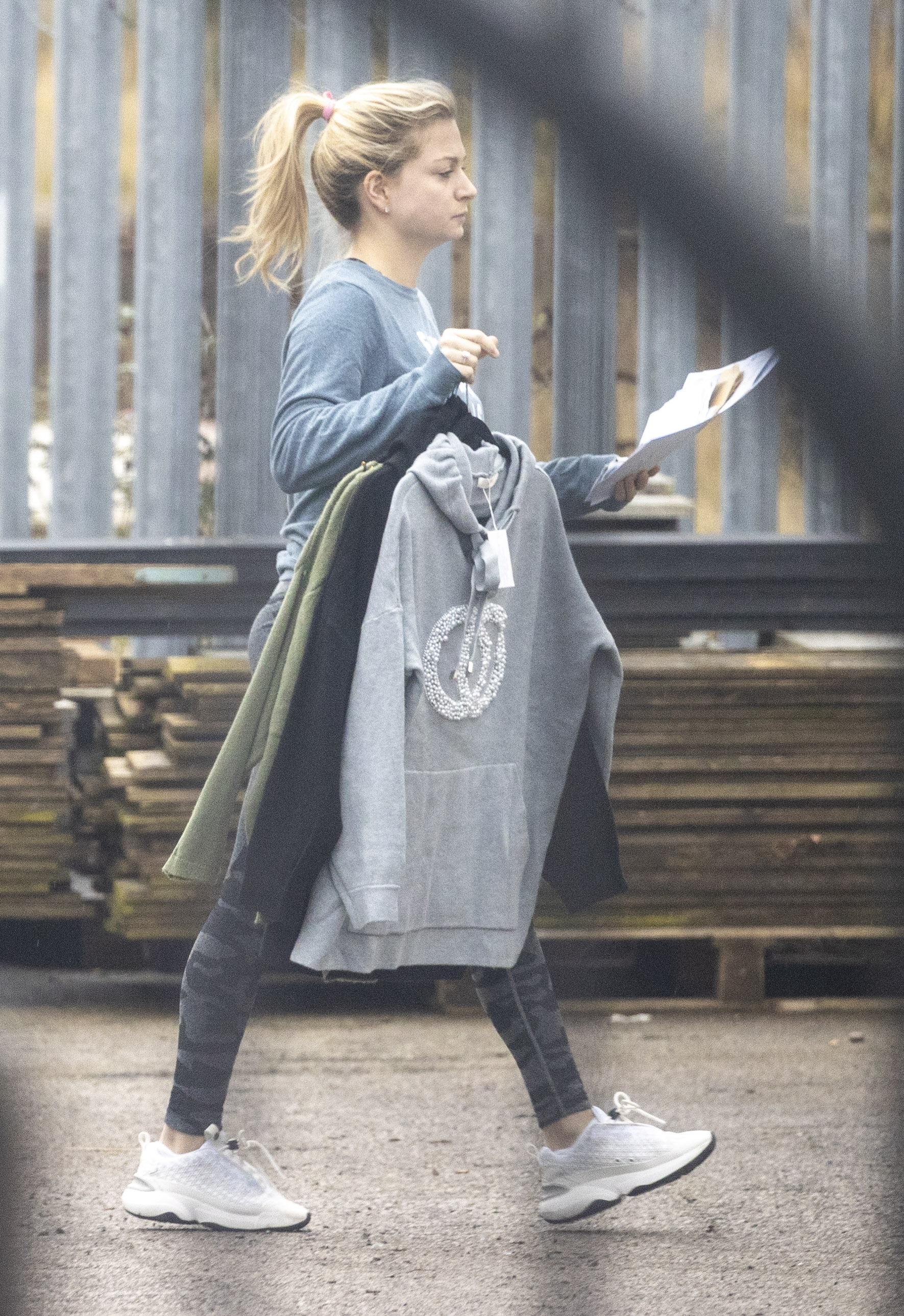 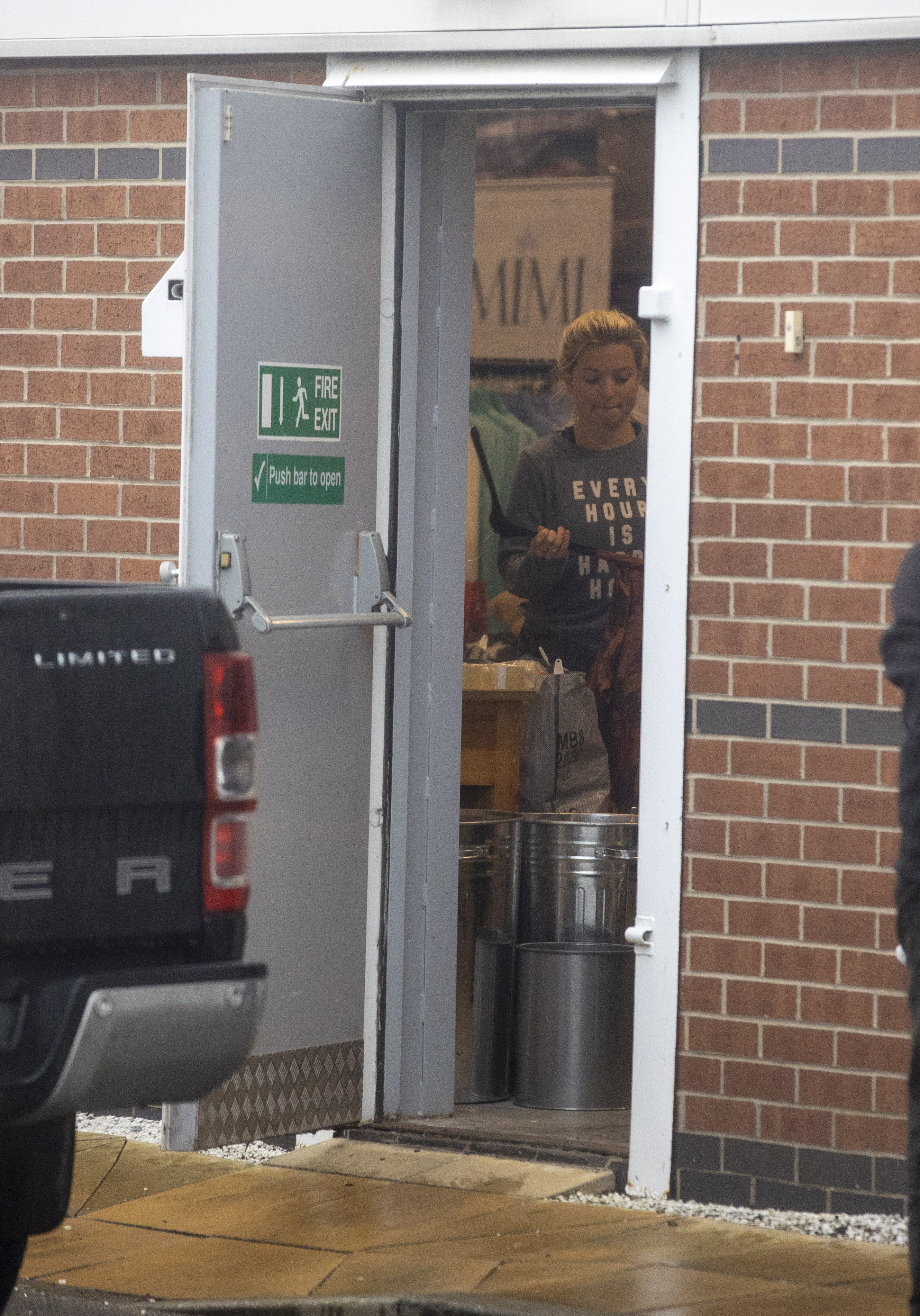 Zara faced jail in Barbados earlier this month for trying to flee with partner Elliott Love, 30, after he tested positive for Covid.

Caribbean hazmat-suited cops swooped on the couple as they tried boarding a British Airways plane home to avoid being admitted to a quarantine facility.

An onlooker at the ­distribution centre said: “It’s shocking how blatantly Zara and her mum were disobeying the rules.

“Surely after what she has just been through in Barbados she would make sure she was wearing her mask at every opportunity.

“No wonder she’s become the poster girl for privileged celebs who think the rules don’t apply to them.”

In Barbados she was fined £4,400 after admitting breaching emergency laws by “leaving quarantine without reasonable explanation”. Her boyfriend Elliott was fined £3,000.

Hull-born Zara was reigning Miss Great Britain when she appeared on Love Island in 2016.

But she was stripped of her title after having sex on the ITV2 reality show.

Zara said: “Only my mum and I work part-time in that part of the building. Anyone else seen entering or leaving is nothing to do with the boutique. It is not open to the public.” 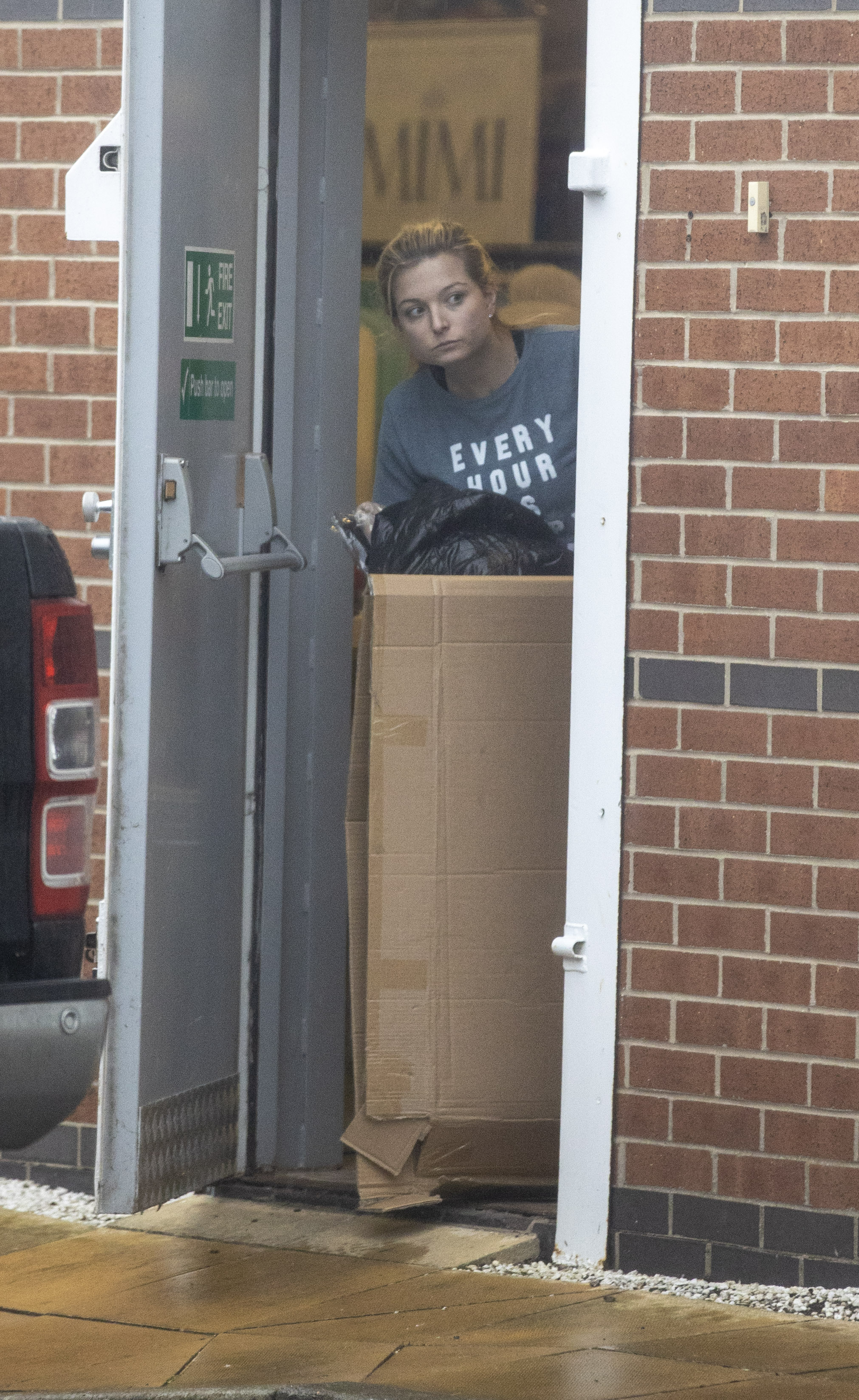 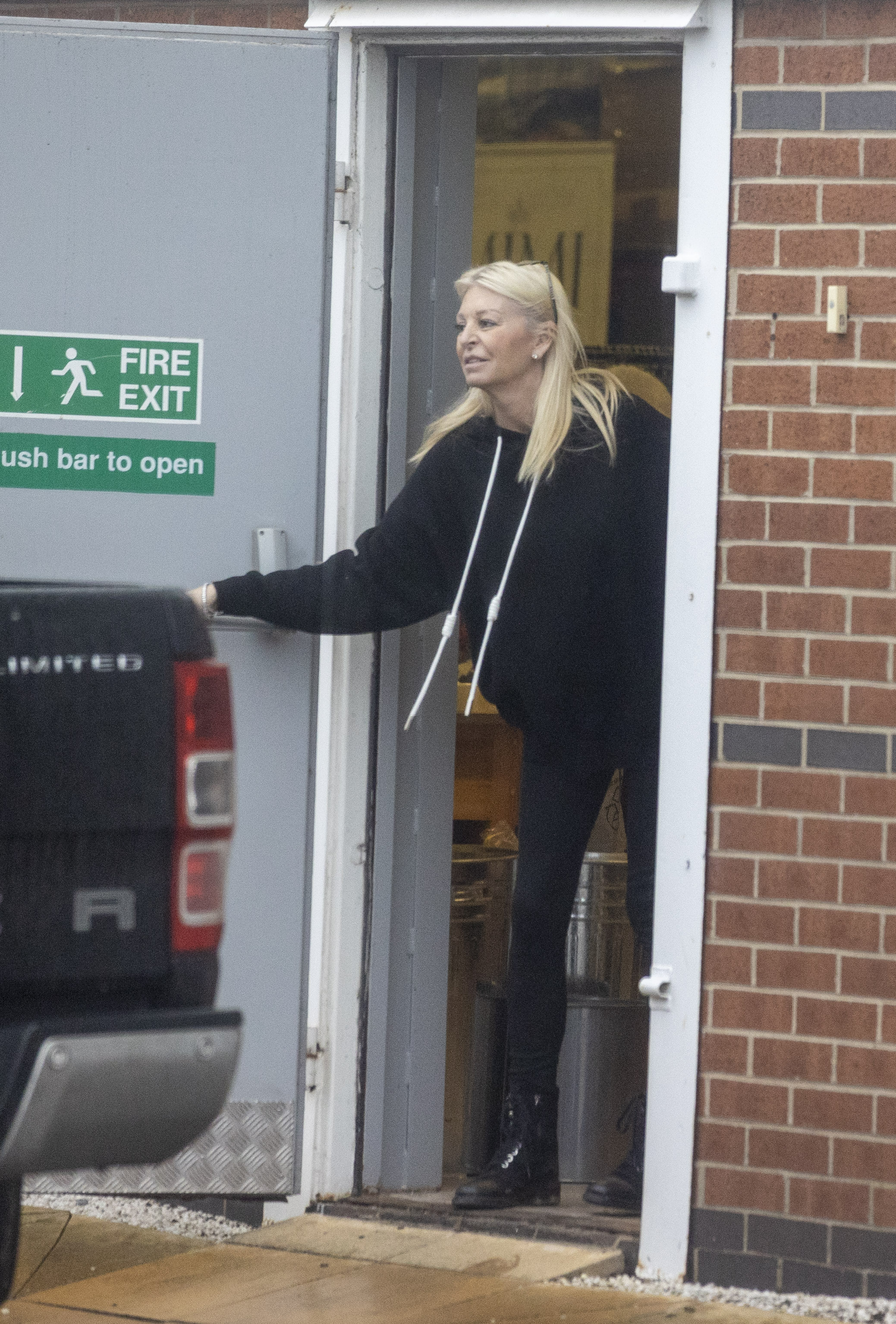 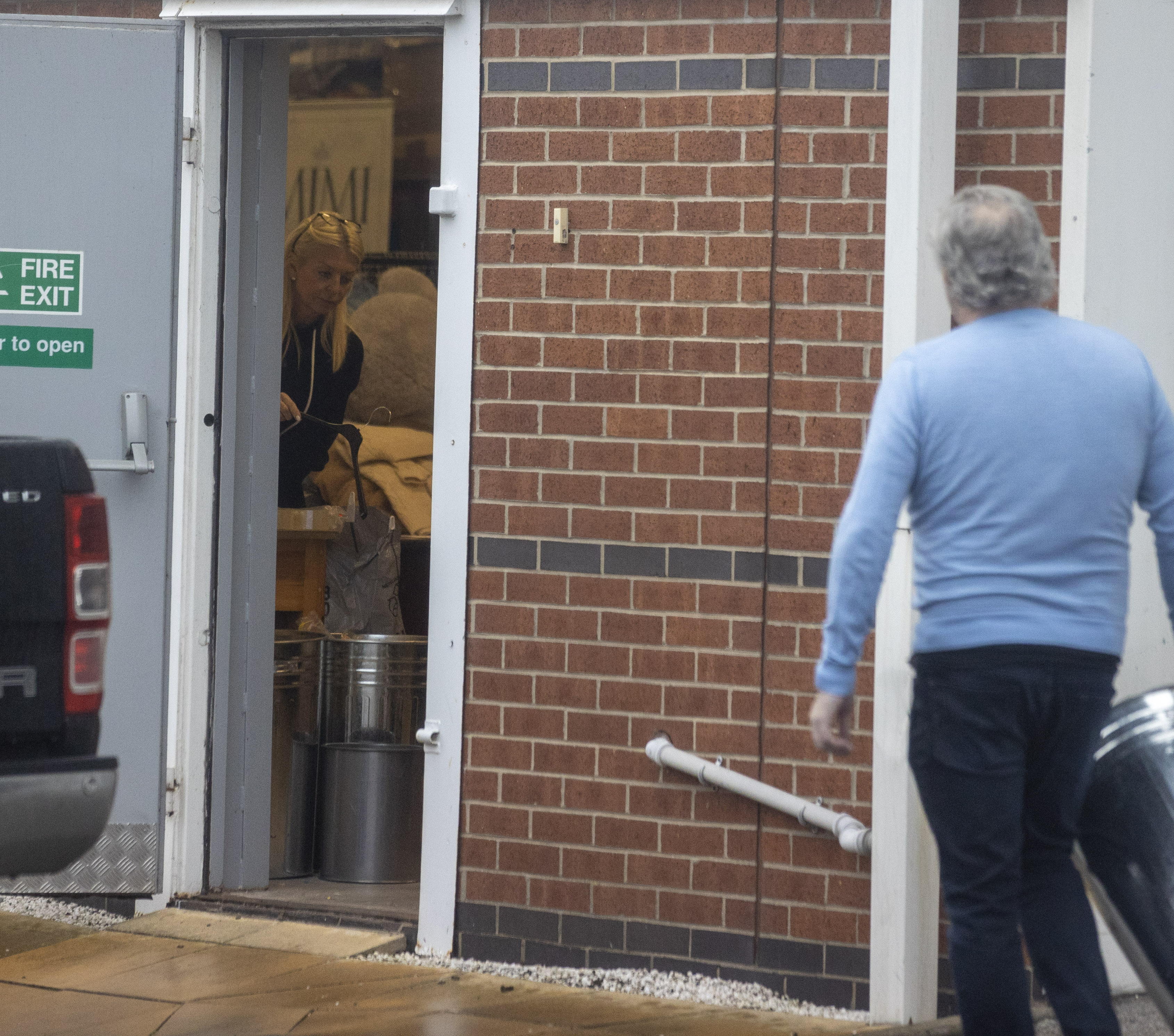