When you subscribe we will use the information you provide to send you these newsletters. Sometimes they’ll include recommendations for other related newsletters or services we offer. Our Privacy Notice explains more about how we use your data, and your rights. You can unsubscribe at any time.

The Handmaid’s Tale season four is on Hulu and Elisabeth Moss reprises her role as the fearless June Osborne, and fans are wondering if she will join forces with Commander Lawrence. McKenna Grace has just been cast as the character Mrs Keys, and here is everything you need to know about her character.

Who is Mrs Keyes in The Handmaid’s Tale season 4?

Production for the fourth season of The Handmaid’s Tale resumed earlier in September 2020 in Toronto.

The news of the production shut-down was announced by actress Moss, who posted a photo of a red stage curtain with the message: “We shut down production of season four in order to preserve the health and safety of our cast and crew and join the world in an attempt to flatten the curve.

“This show is my life and this cast and crew is my family. Nothing is more important than making sure they and everyone around them is safe.

“We hope to be back in production as soon as it’s safe to do so. In the meantime stay safe and healthy and take care of yourselves. So much love from our family to yours.” 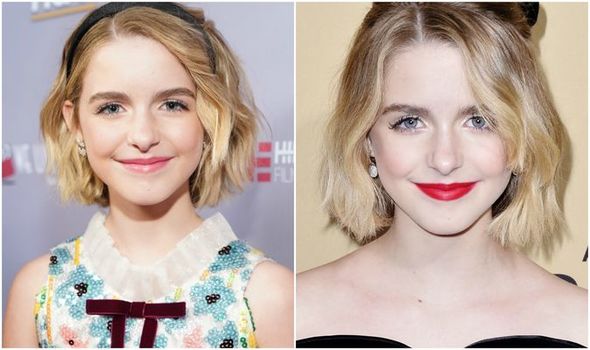 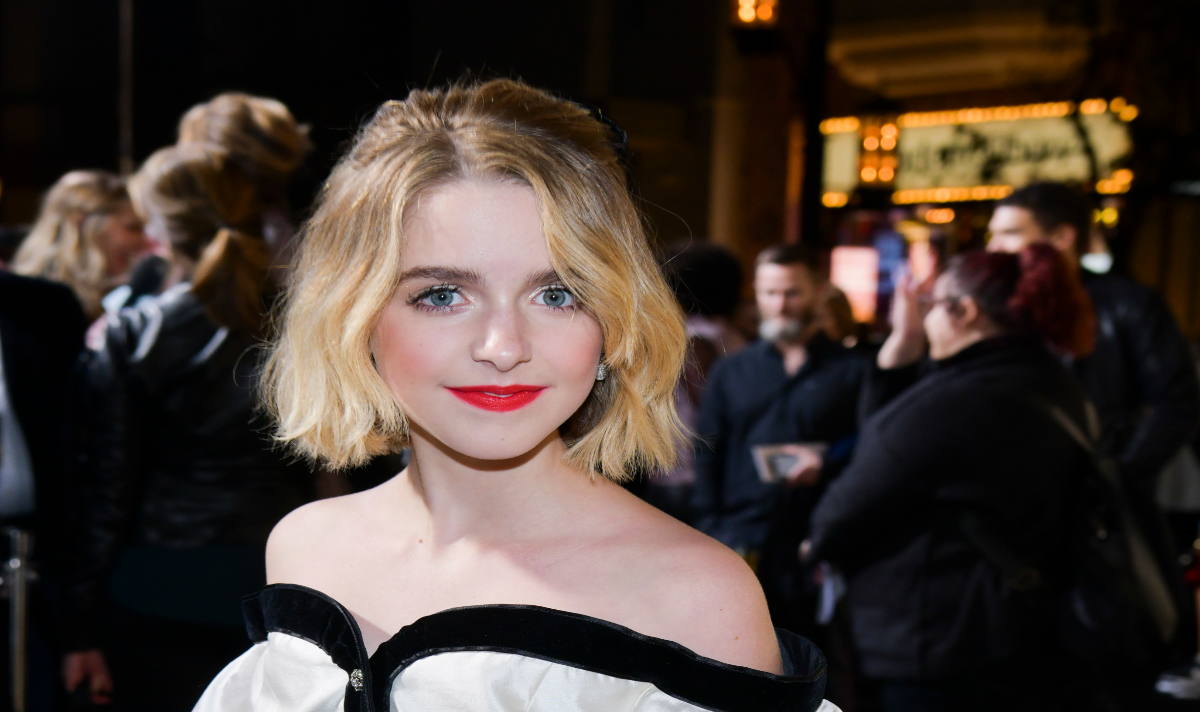 However fans of the Hulu were pleased to hear production had resumed in September, and actress Grace will be a fierce addition to the cast.

She will play the role of Mrs Keys – the teenage wife of a Commander who is much older than she is. Her character is described as being intelligent and not afraid to rule the roost.

Mrs Keys will become known for having a rebellious streak, and fans will witness a number of different sides to her.
She comes across as calm on the outside, but there is an element of insanity on the inside which may make her the next big antagonist of the series.

Production for season four was shut down in March and fans are already looking forward to seeing more of cast members such as Ann Dowd (Aunt Lydia) and Sam Jaeger whose character Mark Tuello has been made a series regular. 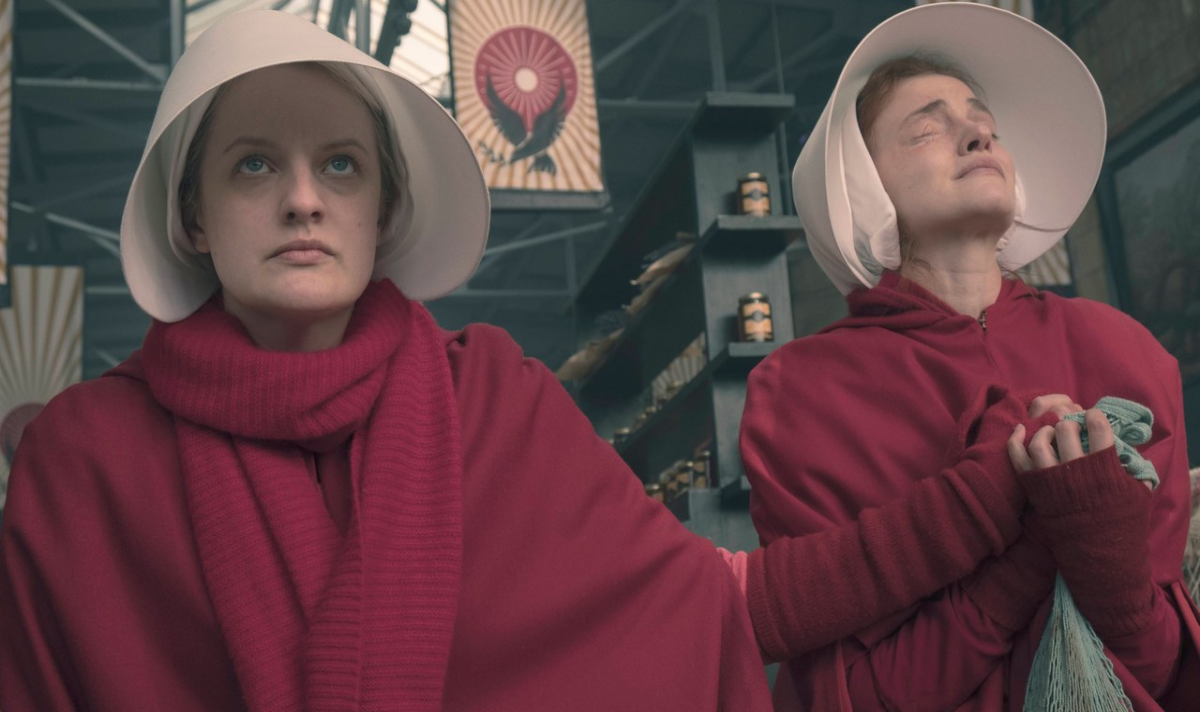 Actress Grace is excited to be a part of the series which landed 10 Emmy nominations in 2020.

She has also just taken on a role in Ghostbusters: Afterlife and is known for her roles in Gifted, The Haunting of Hill House, Young Sheldon and I, Tonya.

The actress is only 14-years-old but she has already taken on some big roles in the world of TV and film, so fans are looking forward to seeing how she embraces her Mrs. Keys role.

The star is on Instagram and she shared the news of her new role in The Handmaid’s Tale with the message: “Blessed be the fruit.”

Fans have wished the star luck in her new venture, with one saying: “WHAT?!?! Incredible!!!!! Just when I thought I couldn’t love the show anymore!!!!! I’m so happy for you McKenna Grace!!!!!!! May the Lord open.” 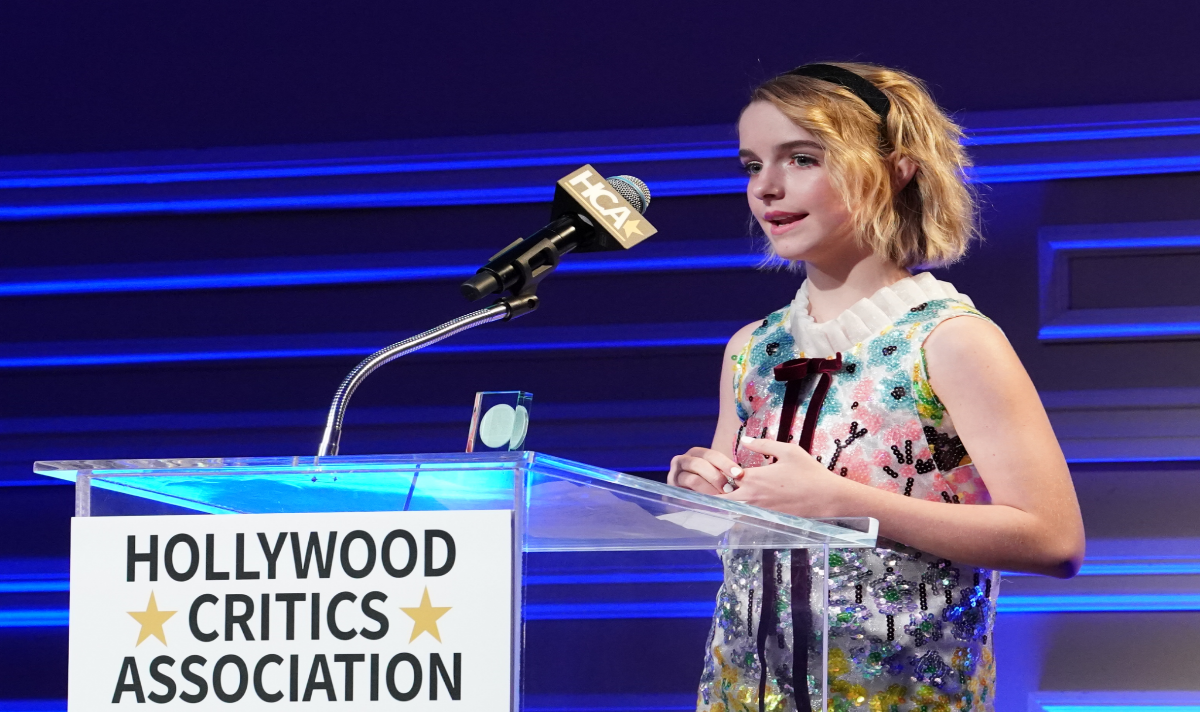 After reading her character description another fan said: “Omg I am thrilled and also terrified.”

The series is based on the book of the same name by Margaret Atwood, and the dystopian tale is set in a totalitarian state known as Gilead.

The story follows a group of women who fight for independence as they look to break the shackles of the military dictatorship.

Fans will be keen to find out if Mrs.Keys is empathetic towards June’s plight, or whether she will offer her assistance in some way.

Not much else is known about her character at this time, but hopefully more will be revealed later in the year.

According to her film credits, Mrs Keys is classed as a recurring character, so the extent of her involvement in June’s affairs may be small.

Grace has been acting since she was six years old and she started her acting career with Disney, before moving into soaps.

She took on a role in The Young and the Restless, and became well-known for her role as Penny Kirkman in designated survivor.

She was born in Texas, and her Texan roots came in handy for her role in Young Sheldon – the spin-off prequel to The Big Bang Theory, in which she played Paige.

The Handmaid’s Tale airs on Hulu