MANY viewers around the country know the face of television presenter Alexander Armstrong very well, especially as host of the BBC game show Pointless.

But although we are very familiar with the 51-year-old, what do we know about his wife? Snow is 43 and she is a mum of four and has worked as an events organiser.

She is also the sister of journalist and food blogger Esther Walker, who is married to popular restaurant critic Giles Coren, who has been writing for The Times since 1993.

Not much else is known about Armstrong's leading lady and she seems to live a very private life, compared to her famous husband. 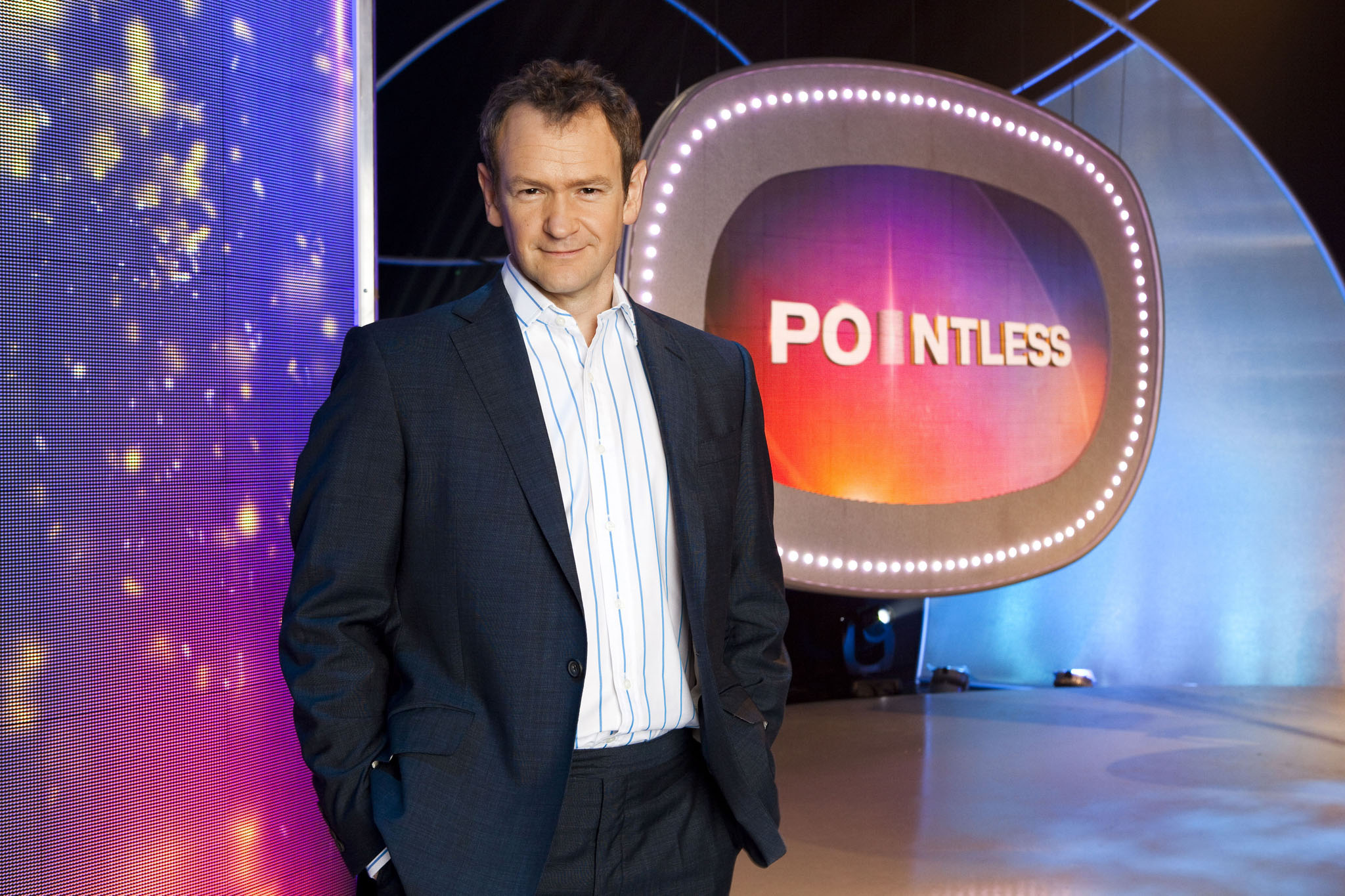 When did Alexander Armstrong and Hannah Bronwen Snow get married?

The couple have been married for nearly 18 years, as they tied the knot in August 2003.

The couple currently reside in Oxfordshire.

How many children do Alexander Armstrong and Hannah Bronwen Snow have together?

Alexander, 51, opened up to on family life and gave his thoughts on parenthood.

He said: "Fatherhood is lovely but there is this slightly shocking moment when you realise it is not something you just wear and take off.

"With your first child, you do perhaps go into it thinking, ‘Yeah, this is a job you can clock in and clock out of,’ but at about three weeks in, you suddenly realise it’s not like that."

He added: "You have to tread a fine line between making family life wonderful, and nourishing and wholesome, but you also don’t want to shirk your duties as a parent.”

The father-of-four also gave an assessment of his parenting skills, saying: “I’m probably the ‘good cop’ but I am the slightly tedious cop because I do tend to wag my finger and be a bit preachy about watching TV or using devices too much.

"I have lost count of the number of times I have told them about TV corroding their minds.”