JUDE Law has been enjoying his second marriage to Phillipa Coan.

We take you through what we know about the actor's second wife. 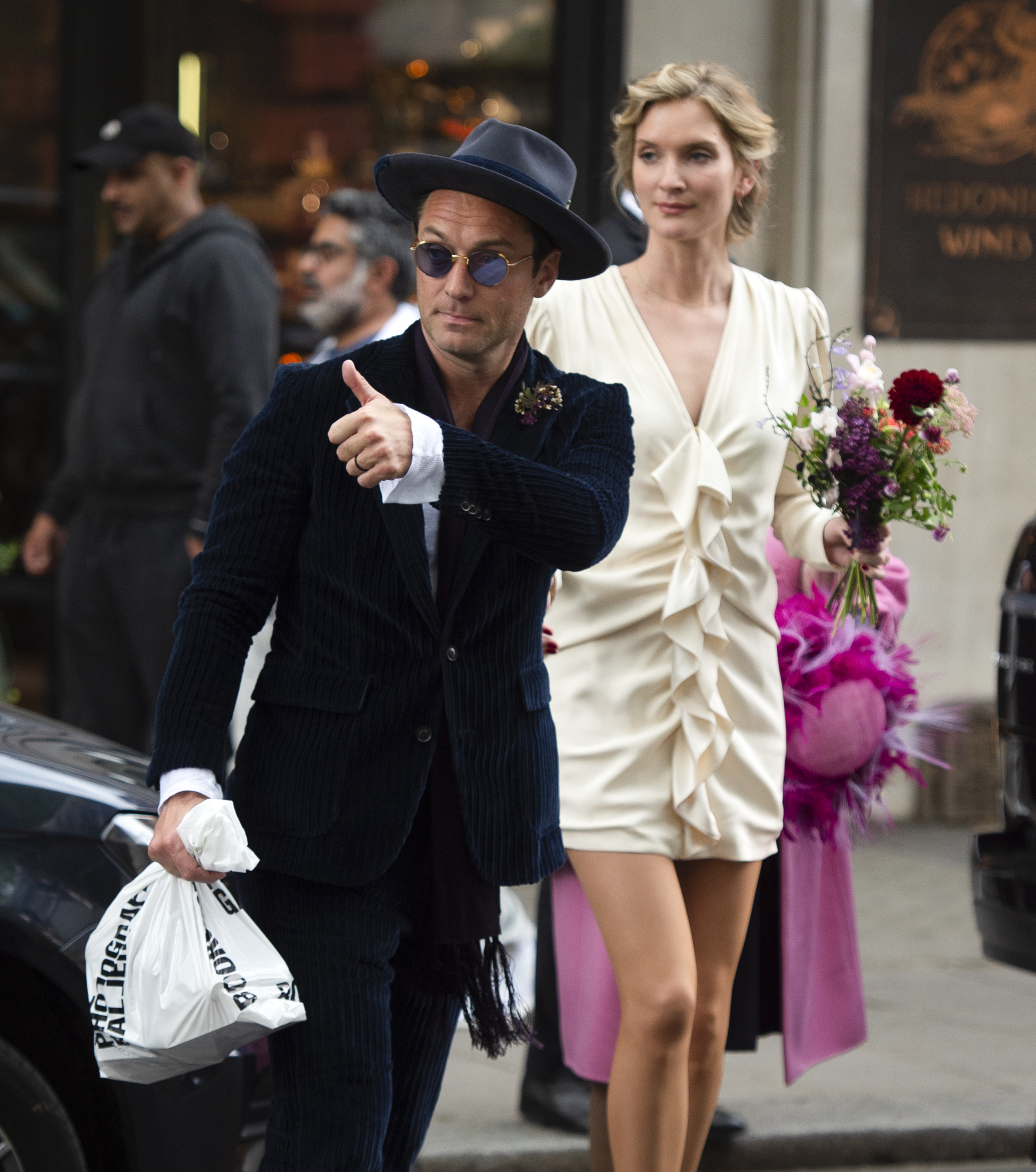 Who is Phillipa Coan?

Phillipa is a 32-year-old business psychologist.

She runs her own company, Stride. 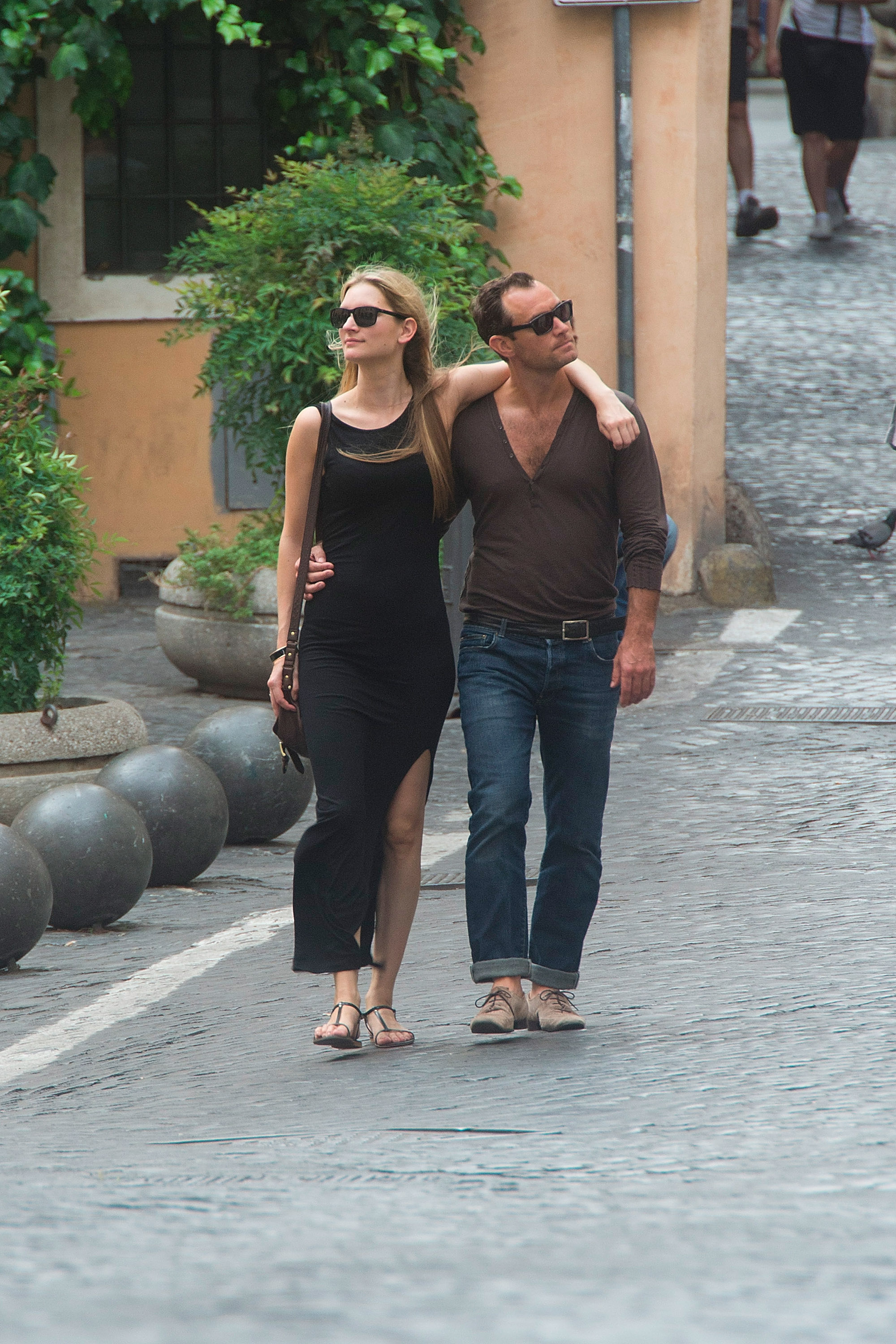 When did Phillipa marry Jude Law?

Phillipa and Jude Law arrived for the civil ceremony at Old Marylebone Town Hall in central London on April 30, 2019 in a chauffeur-driven Range Rover at 11.40am.

He was spotted helping his bride-to-be from the black 4×4 before gripping her hand as they made their way up the stone steps for the ceremony.

They emerged about an hour later with their wedding bands proudly on display then got back into their waiting vehicle without posing for any pictures.

It later emerged he had been in a relationship with his Alfie co-star Sienna Miller.

He later went out with American model Samantha Burke.

She had his fourth child Sophia, now nine. Jude became a dad for the fifth time when musician Catherine Harding gave birth to Ada in 2015.