In October 2021, the company made headlines after their employees went on strike for the first time in 35 years. 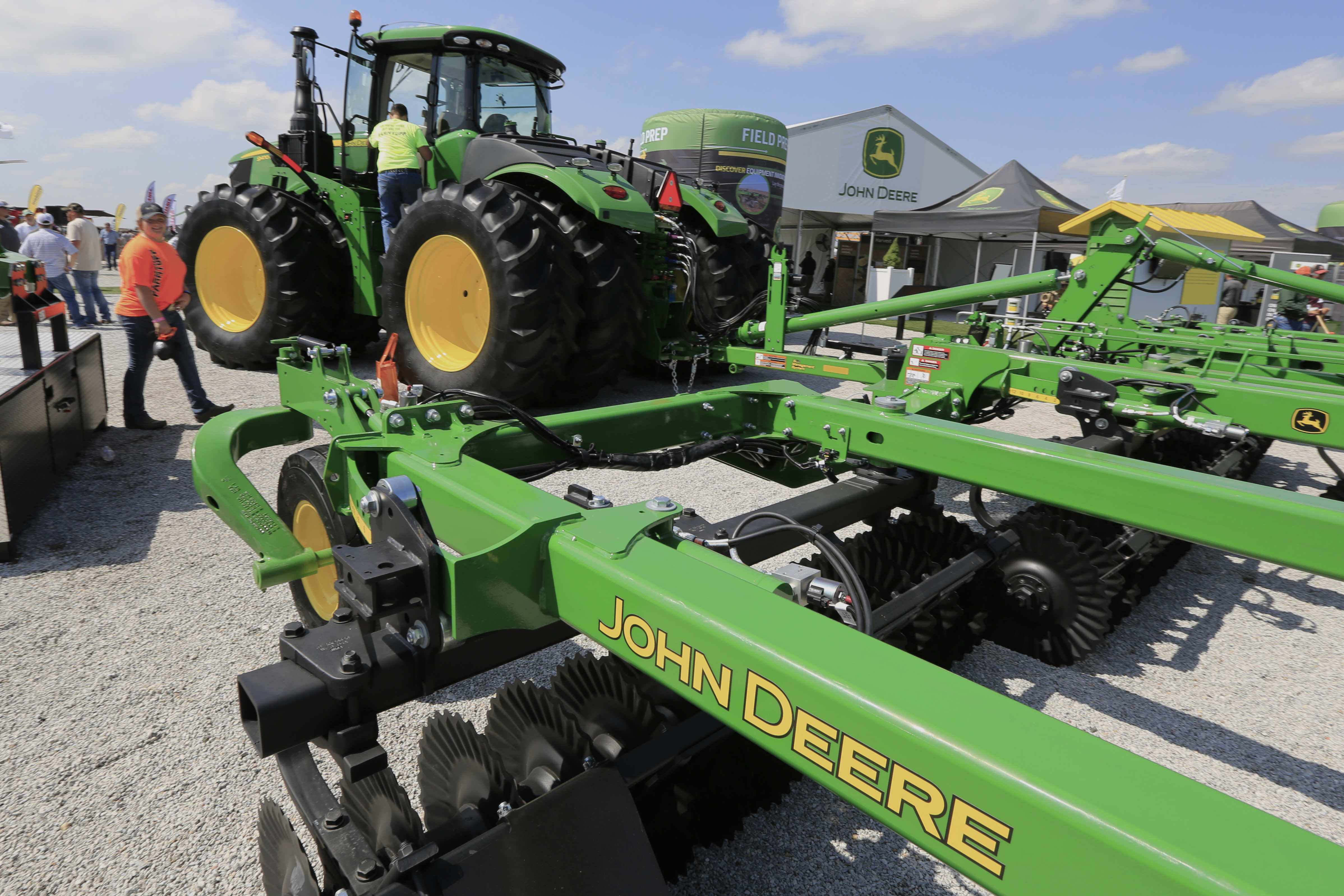 John Deere workers are members of the United Auto Workers union and it was reported on October 14, that around 10,000 of them went on strike against the company due to contract negotiations.

Two week prior, the UAW reached a tentative agreement on a new six-year contact, according to CNN, but it was later rejected by 90% of the members for failing "to present an agreement that met" their demands.

The contract would have given some workers a 20% raise increase over time along with increased benefits.

Vice president Chuck Browning added: "Our members at John Deere strike for the ability to earn a decent living, retire with dignity and establish fair work rules. We stay committed to bargaining until our members’ goals are achieved."

At this time, it remains unclear what the worker's are looking for in a new contract but a handful of workers were seen forming a picket line outside the company’s plant in Milan just 15 minutes before their 11:59pm October 13 deadline.

“The whole nation’s going to be watching us,” John Deere painter Chris Laursen told the Quad-City Times.  “If we take a stand here for ourselves, our families, for basic human prosperity, it’s going to make a difference for the whole manufacturing industry. Let’s do it. Let’s not be intimidated.”

At this time, it is unclear when the company and workers will reach an agreement.

The company was founded back in 1837 by John Deere and his son Charles.

According to the company website, John was a blacksmith known for developing the first commercially successful, self-scouring steel plow in 1837.

Since the company took off, they have since seen five generations of Deere family leaders and saw a $35billion revenue in 2020 alone.

John C. May has served as the CEO since 2019 and is currently the acting Chairman of the Board of Directors. 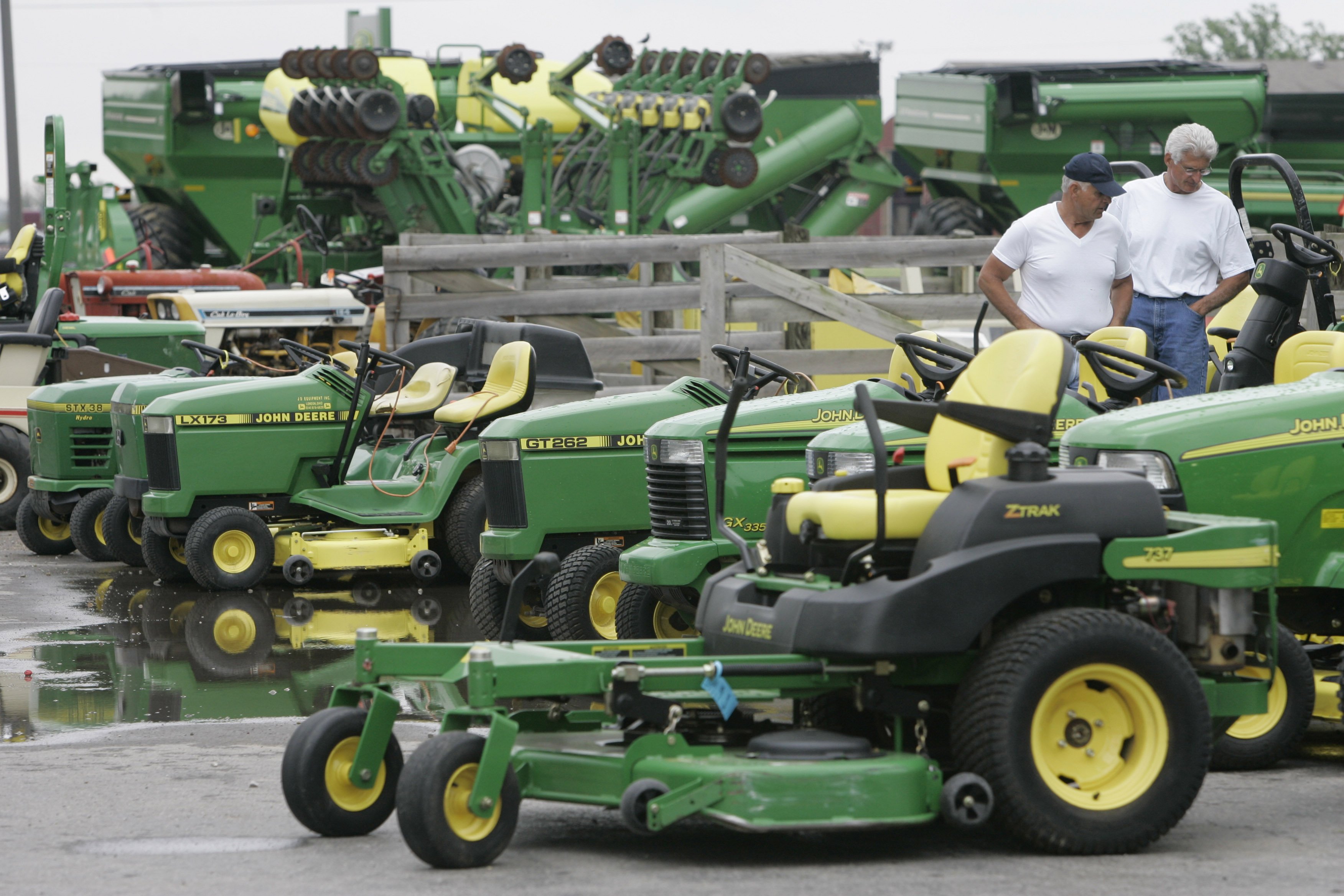 When was the last employee strike at John Deere?

The last major strike to happen within the company was back in 1986, and it lasted almost six months.

Back then, the workers were fighting for job security and other benefits after an existing contract had been extended twice, with no changes.

An estimated 13,000 employees were present during that time and as a result, 10 plants had to halt production until a deal was reached.

The strike ended with Deere slashing its workforce by 43% but it remains unclear what the results were.