A DISABLED farmer has been forced to pay £107 after causing "distress" to a cyclist who followed him home in a cycle lane row.

Robert Fell, 66, chucked a farming tool at Andrew Smith, aged in his 30s, after the pair clashed on his land in Cheshire. 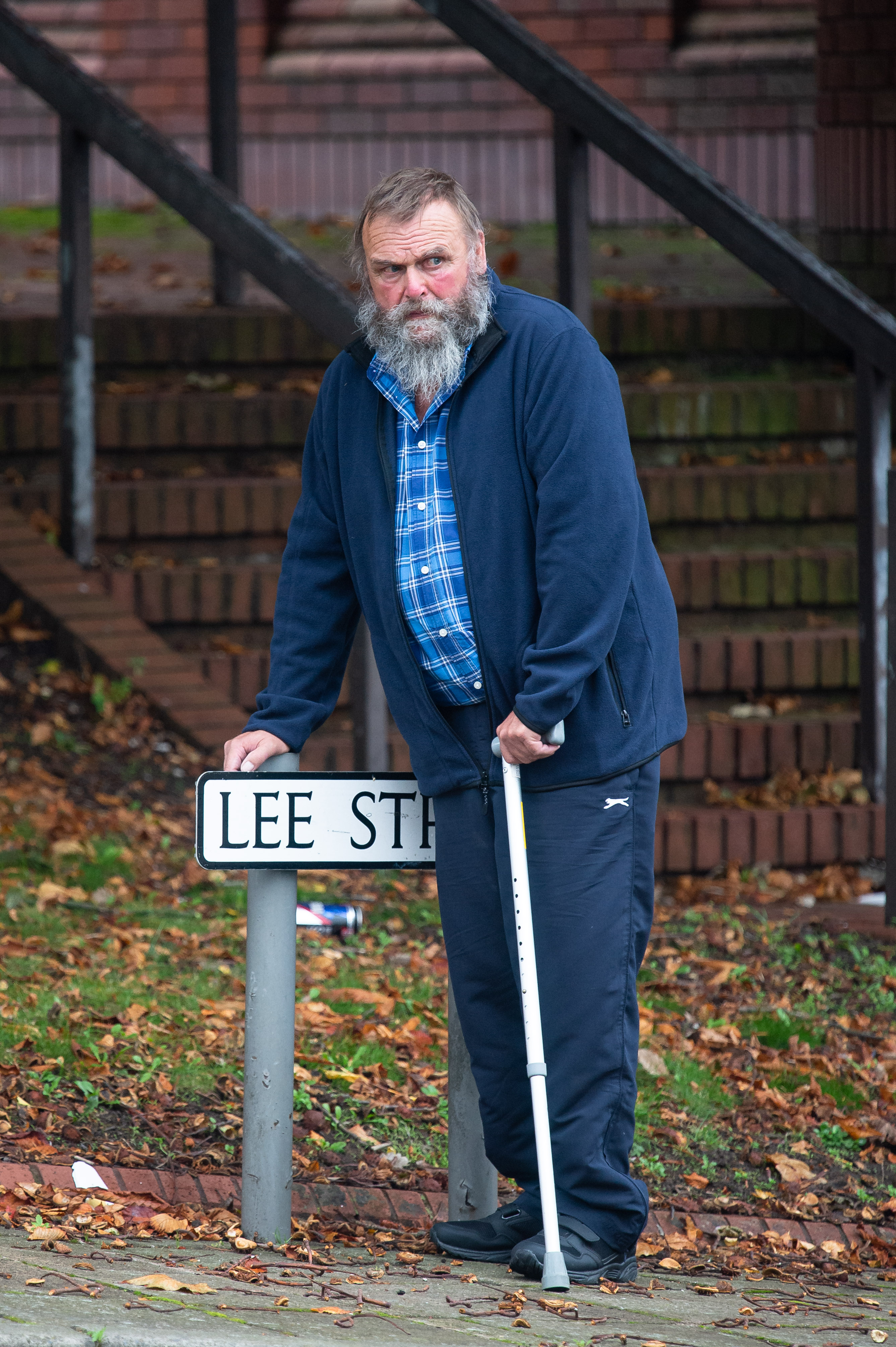 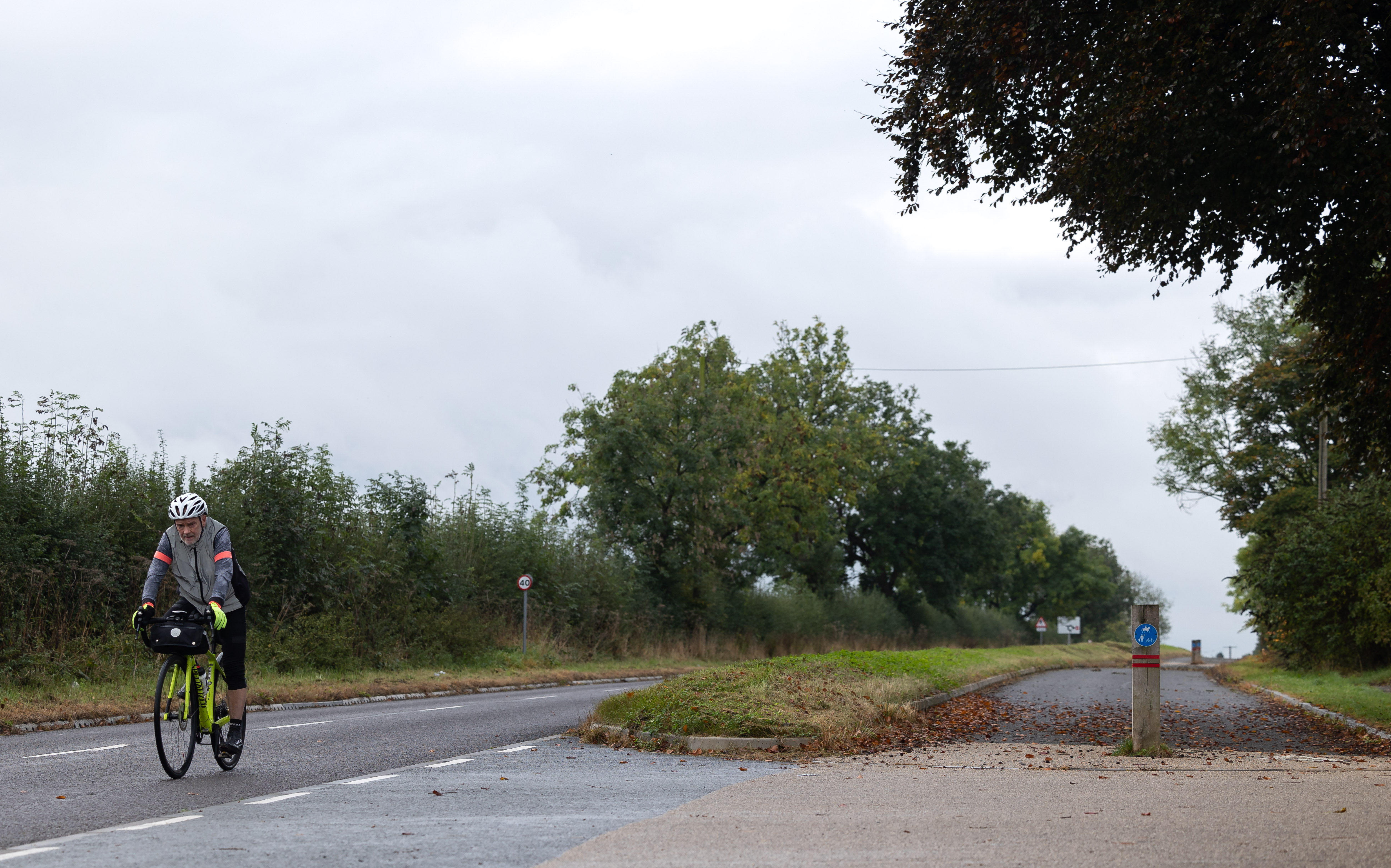 Smith had followed the farmer home then confronted him after Fell was forced to overtake him while driving.

The cyclist had ignored a pricey new cycle lane and instead chose to ride his £2,950 bike on the narrow road on April 8.

The row then erupted when Smith told Fell he was "too close" – causing the farmer to respond: "Well get on the cycle path then".

It continued when Smith followed Fell to his nearby farm and ignored a "keep out" sign to confront him in his yard.

The cyclist yelled "Why are you speaking to me like that?" as Fell ordered him off his property.

He then grabbed a billhook, used to trim tree saplings, and threw it in his direction – damaging Smith's bike.

Fell has now been ordered to pay £107 in costs and surcharges after admitting causing harassment alarm and distress at Stockport Magistrates' Court.

But his not guilty pleas to assault and criminal damage were accepted.

Smith, who was not in court, claimed £2,195 worth of damage was caused to his bike but Fell was not ordered to pay any compensation as he had been on private property at the time.

The court was told Fell has struggled with cyclists not using the £200million tarmac lane near his home since it was built in 2017.

The road, which connects Altrincham to Chester, was narrowed to accommodate cyclists riding along the Tatton Trail.

Lesley Herman, defending, said Fell had been "surprised" to discover someone on his property following the drama.

The lawyer added: "It is a working farm and he has equipment which he is using.

"A billhook was in his right hand and he was concerned so he threw it in the direction of the cyclist but at the floor and it caused a scratch on the bike.

"If he had intended to throw it at Mr Smith himself, it would have caused him some damage. He just wanted to frighten him and for Mr Smith to leave.

"It is a very unfortunate incident and he knows he cannot behave in that way and that he has to see it the other way the person would have seen it. He accepts Mr Smith would have been concerned for his safety."

Fell was conditionally discharged for 12 months and ordered to pay £107 in costs and surcharges. 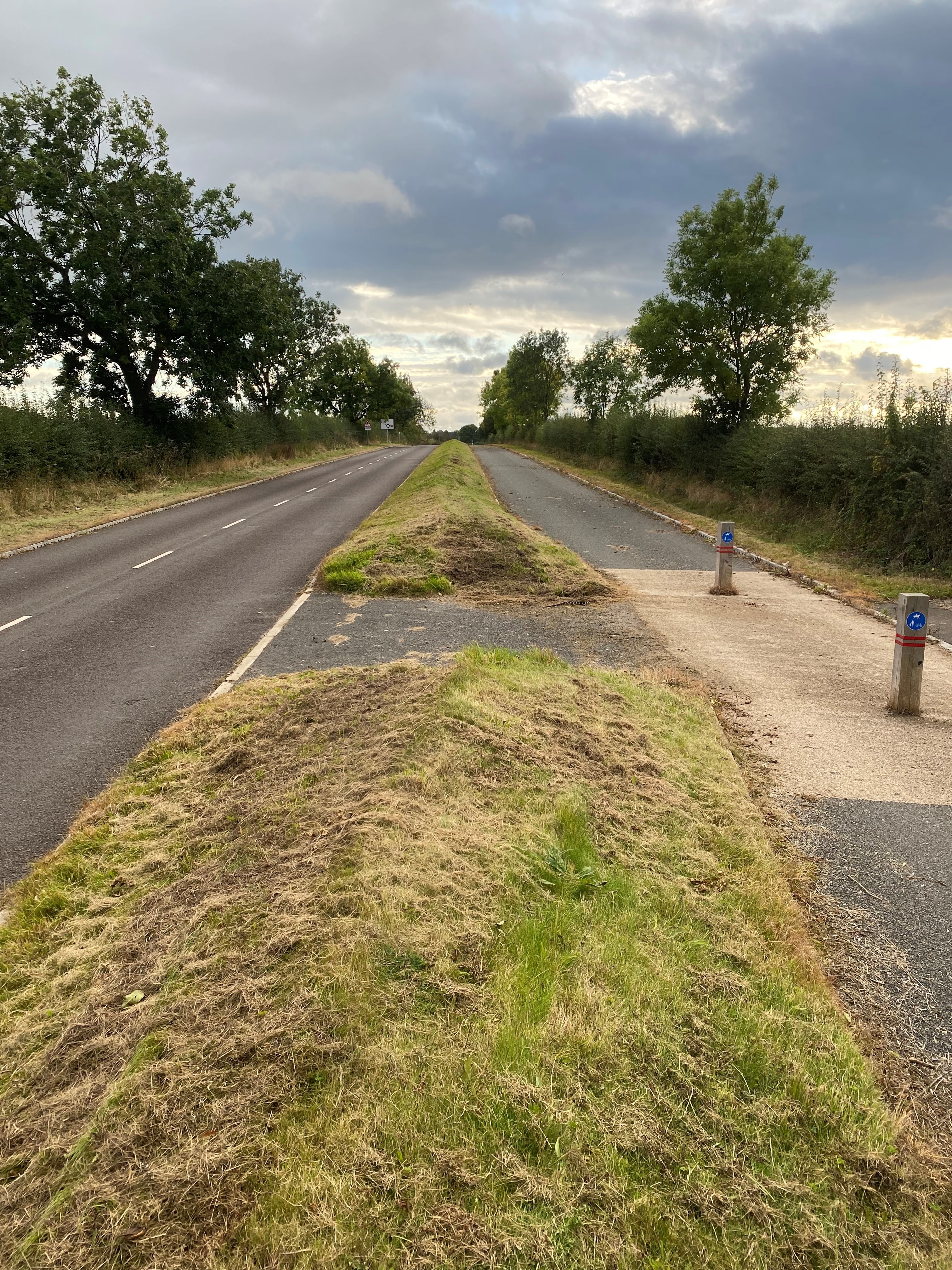 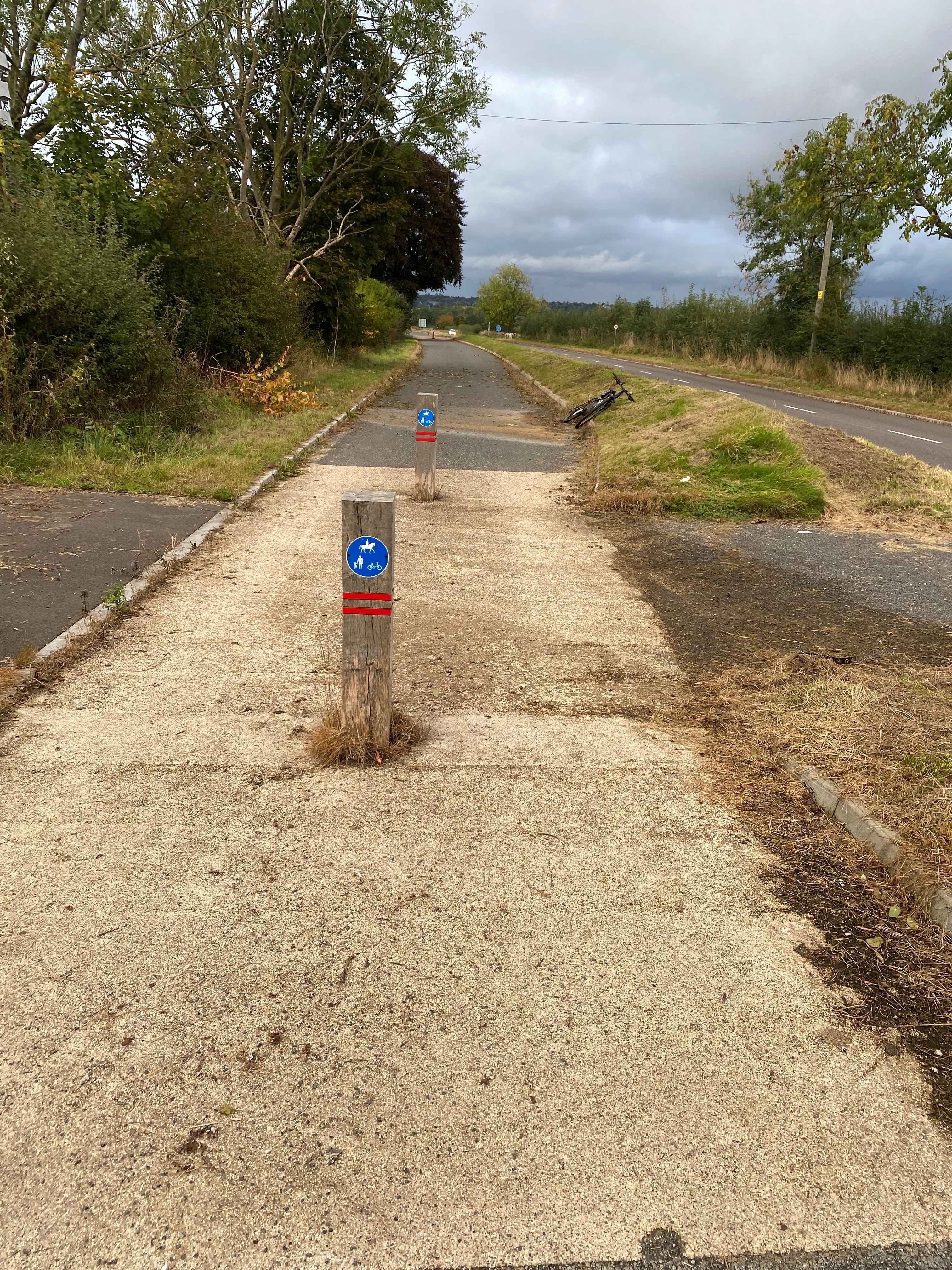