BORIS Johnson has announced vaccine passports could be brought in this winter to tackle a new wave of Covid infections.

The PM said even though plans for Covid papers have been put on ice they could still be "an important part of our repertoire" in fighting the virus. 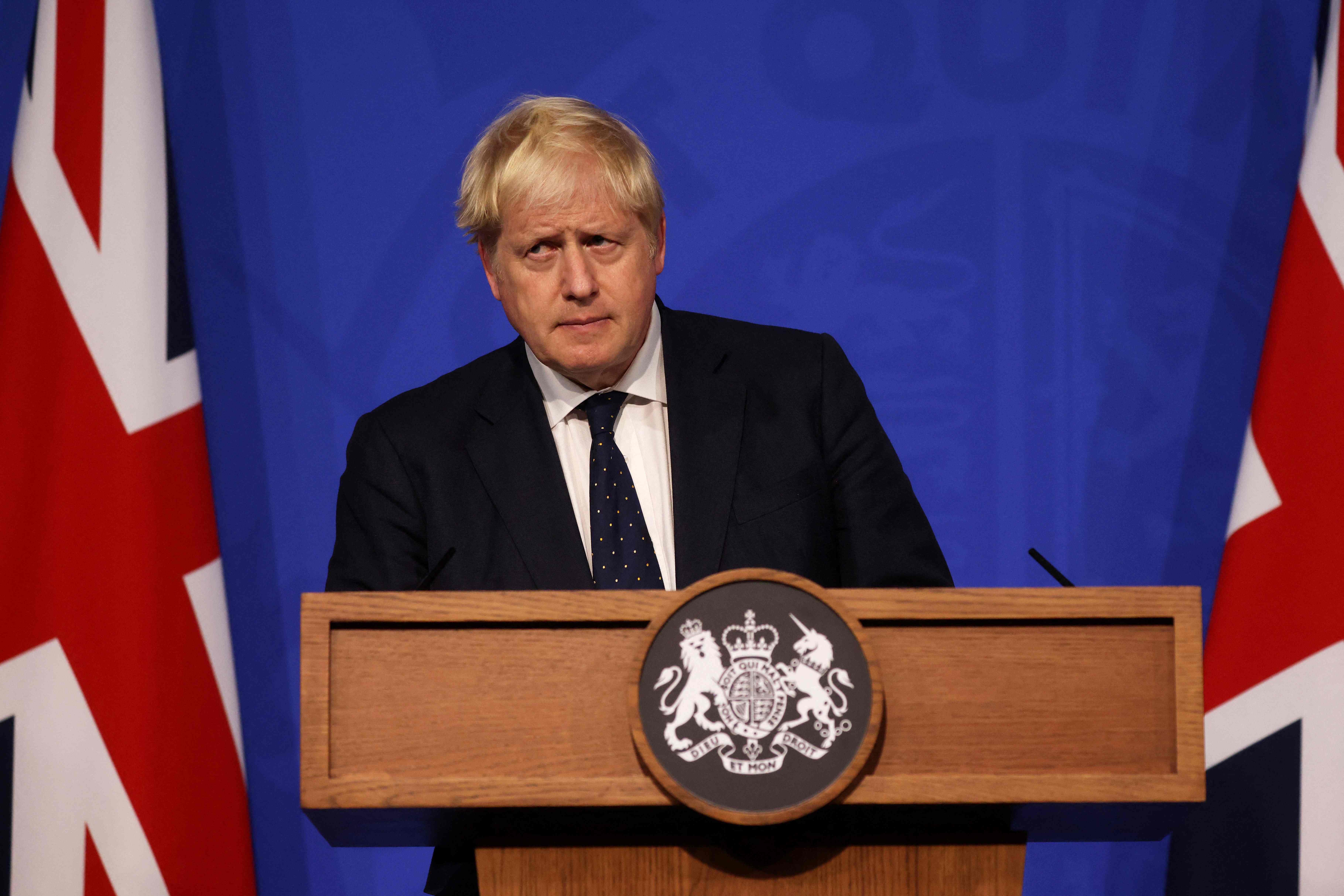 At a Downing St press conference this afternoon he defended the "principle" of such a scheme and said it could be a "game changer".

Ministers have published new guidance spelling out where and how vaccine passports could be deployed this winter.

They've drawn up a twin-track approach which they hope will help the country avoid another national shutdown.

Plan A will be deployed first, involving a vaccine booster plus flu vaccine blitz alongside pumping millions more into the NHS and Test and Trace.

But if that fails to curb any outbreak No 10 will fall back on a 'Plan B' which will include the rollout of Covid ID.

Health secretary Sajid Javid said the new checks could be introduced with just a week's notice if cases are spiralling out of control.

In such a scenario vaccine passports would be brought in for at least:

But the Government guidance goes further and reserves the right for ministers to extend use of Covid papers to almost all venues.

It says: "The Government hopes that it would not be necessary to mandate vaccine certification more widely than these settings, though this cannot be entirely ruled out."

That raises the possibility that vaccine passports could later be introduced to enter pubs, restaurants, and shops.

But places of worship, weddings, funerals, protests and "mass participation sporting events" will all be exempt from the scheme.

The PM would face a massive fight with his backbenchers to get any plans for vaccine passports through the Commons.

Michael Kill, chief executive of the Night Time Industries Association, said: "Today, businesses up and down the country are once again thinking they may have to make an enormous and detrimental change to their operating model in the future, if infection rates increase.

“The idea too, that a vast and logistically challenging policy can be kept in ‘reserve’ and implemented at one week's notice is absurd.

"It is no way to treat a sector that has already been so badly hit. Sometimes it feels like ministers have no idea what it is like to run a business, let alone the types of businesses we represent.”

R. Kelly being found guilty on all counts in his federal sex crimes trial is something Lizzette Martinez never thought would happen, but after more…

Another day, another Britney Spears documentary. Despite the fact that Britney herself has criticized the continual release of documentaries surrounding her conservatorship, it doesn’t look…

EXCLUSIVE: The Amazon Video Direct series Gravesend is growing its cast by 6 in season 2. New additions include Fran Drescher (The Nanny, Hotel Transylvania),…