TIKTOK sensation Georgie Boy has tragically died following a visit to the vet.

George – also known as Georgie Boy – a TikTik superstar who is also a monkey, has passed away following complications with anaesthesia. 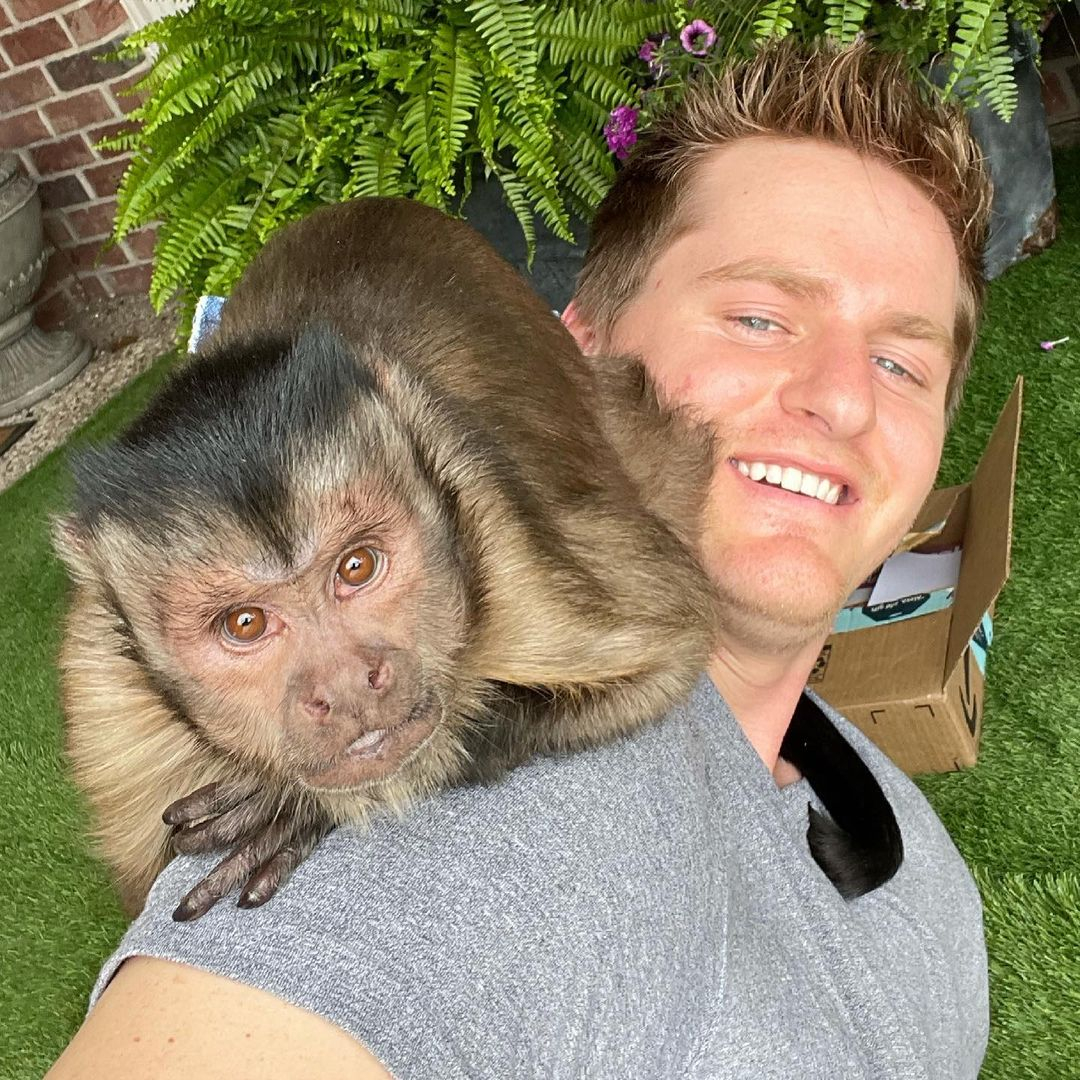 He shot to fame on TikTok when his Texas owners began sharing clips of him ripping into packages.

The TikTok star had an eye-watering 17.6million followers and racked up 202.6million likes.

Georgie joined his family in Texas over a decade ago as an emotional support animal. 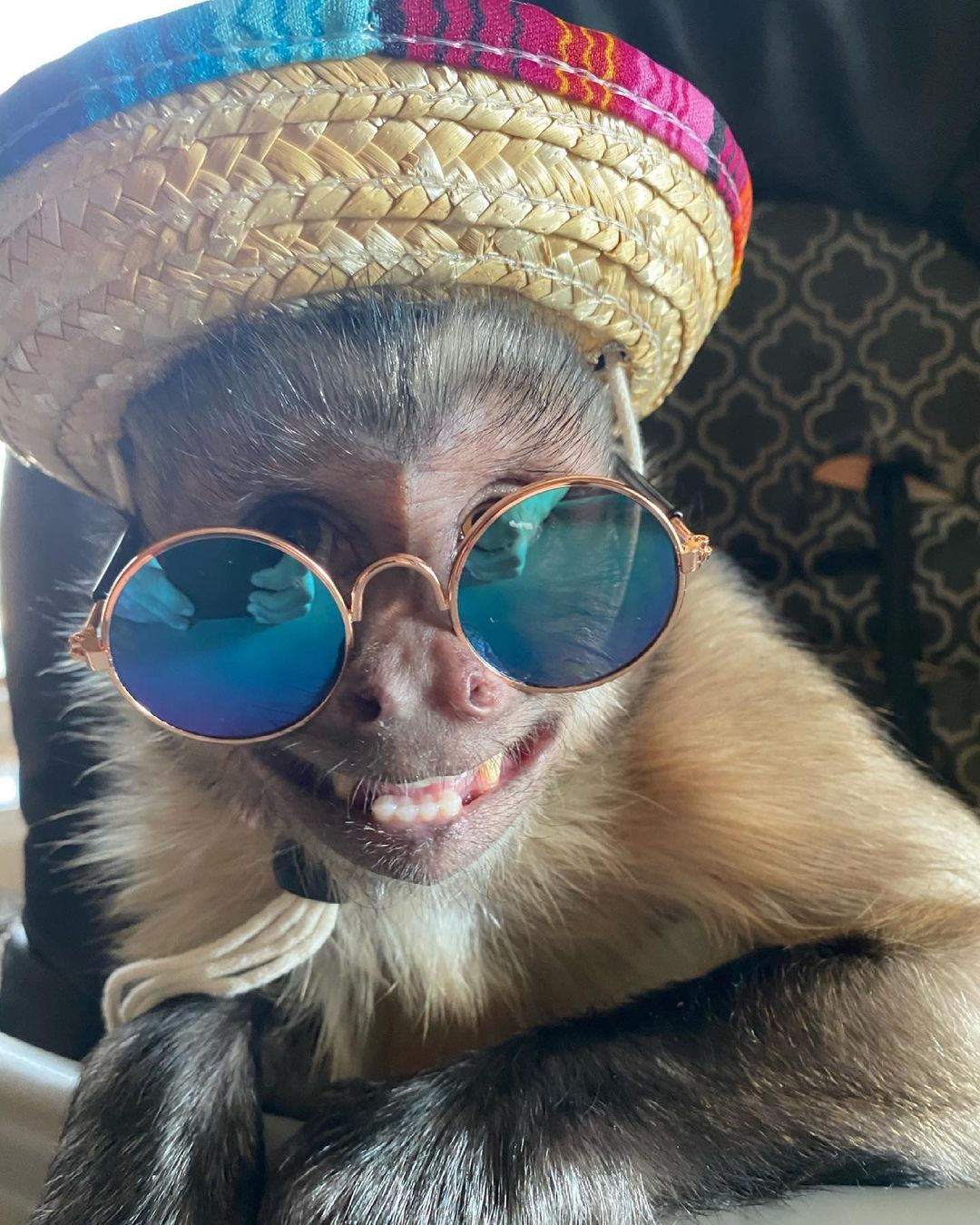 Why did George go viral on TikTok?

It all started with a camera, some packages, and the TikTok account@heresyourmonkeycontent.

Noting his hilarious antics, Georgie's owners decided to post clips of him opening packages in a segment called "fanmail Friday".

Posted to multiple social media platforms, including TikTok, YouTube, and Instagram, the videos showed George opening gifts from fans around the world that included everything from snacks, toys, fan art, stickers.

From there, his fame ballooned and his family began sharing videos of him taking part in popular trends, giving gifts to followers and playing with his owners. 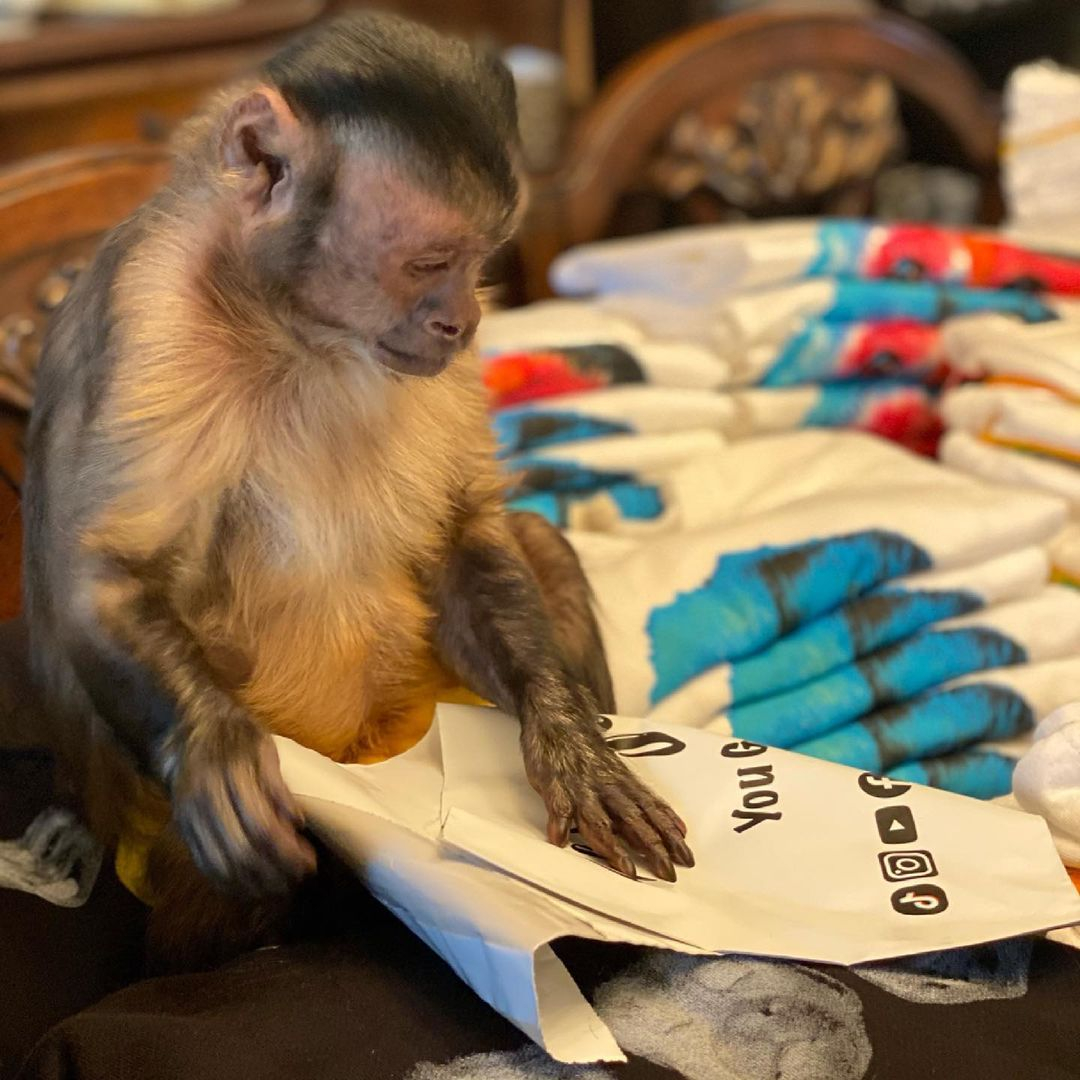 How did George die?

The social media star died on June 7, 2021, from complications with anaesthesia during a visit to the vet.

George’s family wrote on a TikTok video: “We have devastating news.

“George went to the vet for a regular check up on his teeth.

"During, there were complications with the anaesthesia, starting a long fight for his life.

"Through the fight, George was sent thousands of thoughts and prayers with the hope that he would make it."

"But tragically George lost his battle and died on June 7 at 4pm Central time. 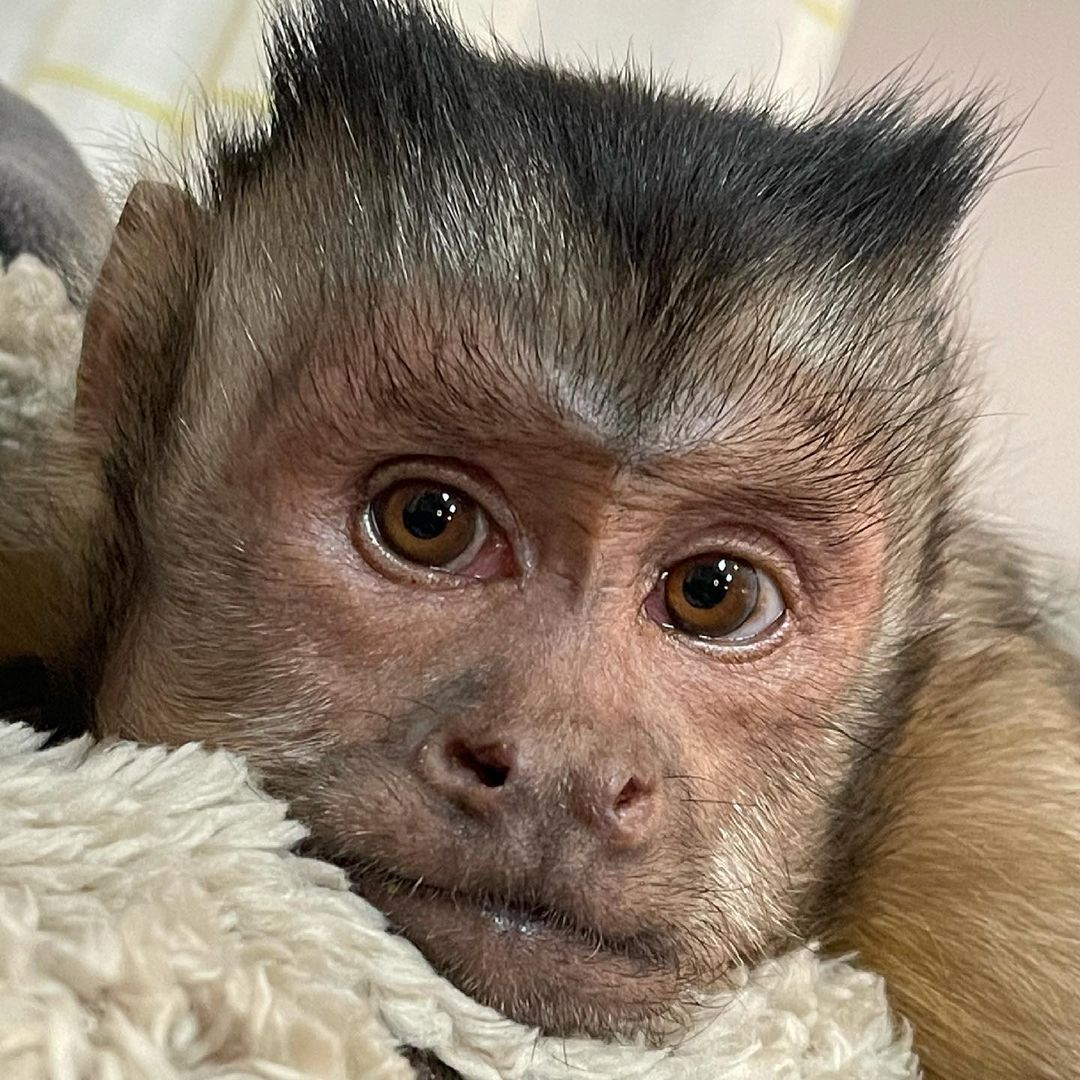 "George was a light when things seemed dark. And he was a reminder of the love that exists in all of us.

"Though the fun-loving life of George has left, his spirit of hope and love lives on.

Upon learning of his death, fans flooded the post with tributes.

One fan wrote: "My heart is broken and I can't imagine how you're feeling. The videos of George made me and my dad so happy and I can't believe this."

Another wrote: "I’m so sorry for your loss, he was so special. Thank you for sharing him with us… You will live in our hearts forever George.

"I literally have never gotten chills like this, felt this all through my body… I’m sorry."