It’s all kicking off in Westminster! Tory MP threatens legal action against a Labour colleague in extraordinary bust-up over parliamentary football team

It’s a chance for a kickabout to fundraise and let off some steam for those in the Westminster pressure cooker.

But now an extraordinary row has erupted over the parliamentary football team after a Tory MP threatened to take legal action against a Labour MP.

It comes after Conservative Karl McCartney seized the chairmanship – and with it became captain of the team – when he took over from veteran boss Labour’s Clive Betts in February.

He launched a surprise bid for the job and brought several colleagues along and Mr Betts chose not to challenge him. 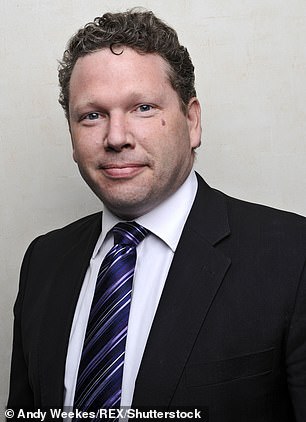 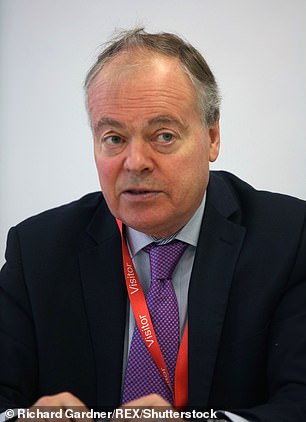 But Labour politicians have cried foul.

They are now withholding their support from the team – which needs one Labour MP to survive.

The row escalated yesterday when Mr McCartney took to Twitter and wrote: ‘He has kicked his toys out of the pram and has tried to take what he regards as his ball away from his fellow MPs.’

Threatening to take Mr Betts to court, he said he has been the victim of ‘false and inaccurate statements of facts that are damaging and actionable’.

Mr Betts said he was happy for others to take over, adding ‘we always ran it on a collective basis’.

Mr McCartney told Politico that the All-Party Parliamentary Group (APPG) had not been playing enough football under Mr Betts.

‘Me becoming chairman was not done in any nasty way or anything like that,’ he said.

‘I want to play more football. I’m getting older. I was born in Birkenhead. I’m from the northwest. 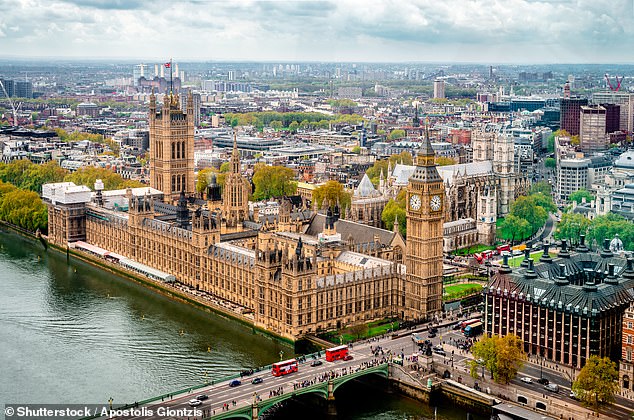 ‘Football runs through my veins.’

Mr Betts defended his leadership and said the APPG had an ‘outstanding record’ on raising money for charities.

He said Mr McCartney knows little about recent games due to not being an MP between the 2017 and 2019 elections.

If no Labour MP agrees to serve by this week, there is a month to find a substitute.