THE suspect accused of killing five people at a Christmas parade claimed to be homeless and begged a homeowner to call his Uber. 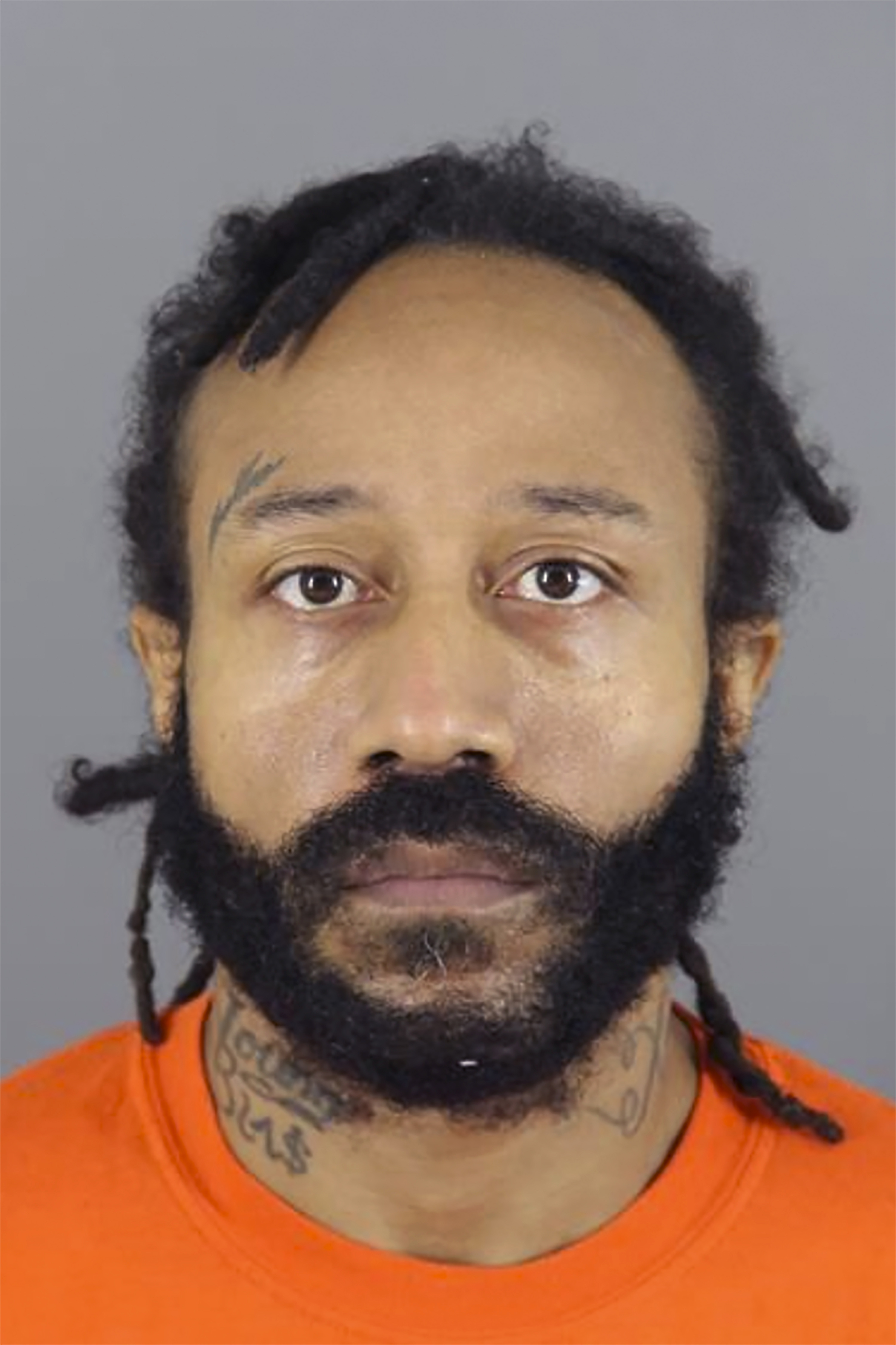 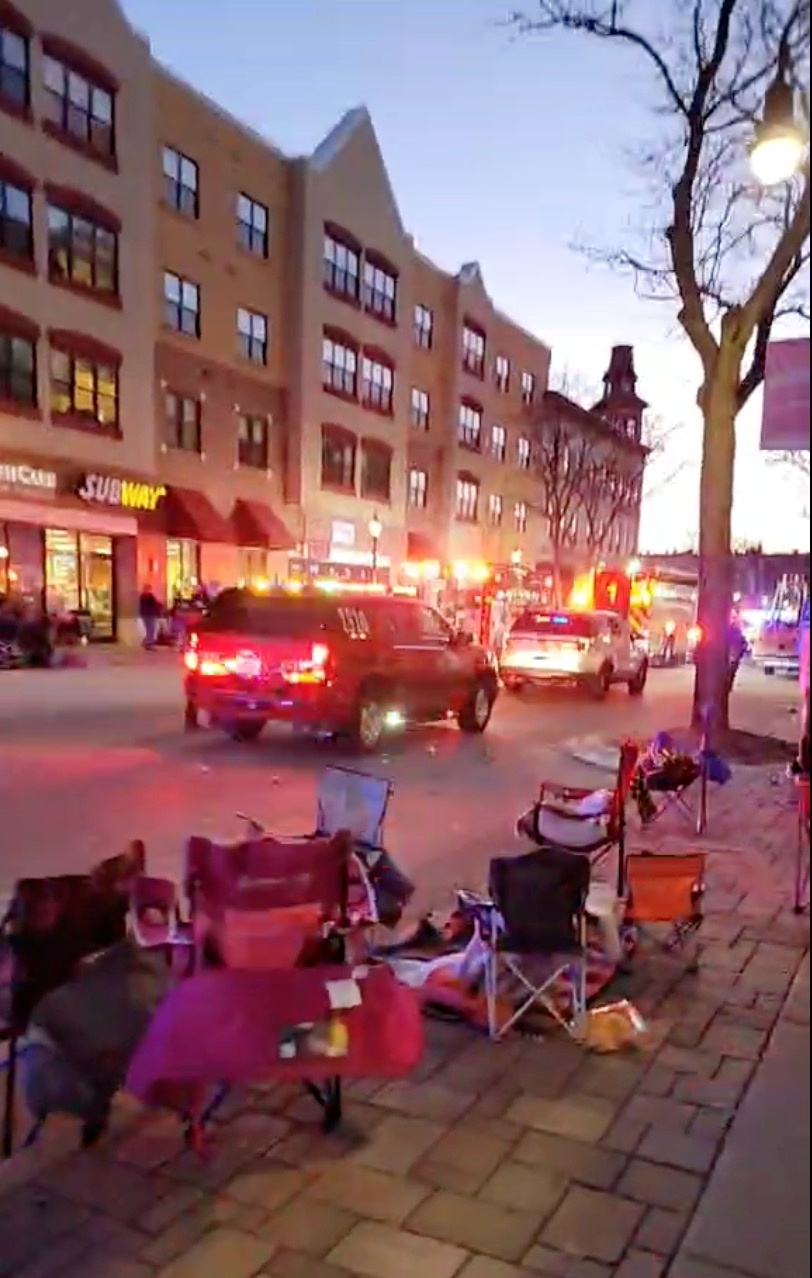 At least five people were killed and more than 40 injured after he allegedly plowed through the parade barrier and left behind a trail of carnage.

In the clip obtained by NBC, Brooks tells Rider: “I called an Uber and I’m supposed to be waiting for it over here, but I don’t know when it’s coming. Can you call it for me please? I’m homeless.”

Daniel invited Brooks inside, made him a sandwich, gave him a jacket, and allowed him to use his phone.

He said that he was watching football, adding he had no idea what happened at the parade.

Daniel ordered Brooks to leave before the 39-year-old started banging on the door, claiming that he had left his ID.

He told NBC: “All of a sudden, I look outside my street and I see a few cop cars drive by and I’m getting extra nervous.”

Moments later, cops then swooped on the property where they instructed Brooks to put his hands in the air.

It remains unknown if the rapper was arrested on Rider’s property.

Neighbors told The Sun that the 39-year-old always “seemed off” and was seen “talking to himself”.

The aspiring rapper, who performs under the name MathBoi Fly, also shared songs about killing on his YouTube and SoundCloud pages.

One of his songs includes the lyrics: "They gonna need a cleaner for the s*** we did, all my killers Gacey where them bodies hid."

While another says: “Sliding through the city with no safety on.”

Lyrics show that he has previously rapped about AK-47s. A playlist on his now-removed YouTube channel included the song Gon Kill U.

Brooks has a heavy criminal history in Wisconsin that spans over 20 years.

Public records show that he recently posted a cash bond in connection to domestic violence charges against his former girlfriend.

He has had around 15 arrests since 1999 in Wisconsin alone.

Brooks is also a convicted sex offender. He has an open arrest warrant dating from 2016 in Nevada for failing to obey sexual offenders laws.

According to the Washoe County Sheriff's Office, Brooks was convicted in 2006 for having consensual sex with a 15-year-old girl, with whom he then fathered a child.

Cops opened fire Sunday after an SUV plowed through a barrier and sped off after the horror incident.

Officers later swooped at an address in Milwaukee where the car was pictured.

The front of the vehicle was crumpled right up to the windscreen with the bumper and license plate hanging off.

In a video on Brooks' YouTube channel, the same car that plowed into the parade appears to be used.

The first three letters on the license plate ADP and the vehicle's description are the same as reportedly heard on the police scanner.

Cops said Monday that they believe Brooks acted alone and the incident was not being treated as a terrorist attack.

Five people were killed and members of the “Dancing Grannies” club were among those who died.

Jane Kulich, 52, was a Citizens Bank employee who was killed while walking alongside the company’s parade float.

Wilhelm Hospel, 81, was the husband of one of the members of the MDG.

At least 48 people were injured, including 12 kids, as the horror unfolded.

One witness, Angela O'Boyle, whose apartment overlooked the parade in the Milwaukee suburb, told CNN: "All I heard was screaming and then people yelling out their children's names".

She described how she “saw the car come and plow into the band that was just past my balcony at that point”.

Brayden Kowalski told Fox News that he and his mom ran into the crowd to help those who were hurt. 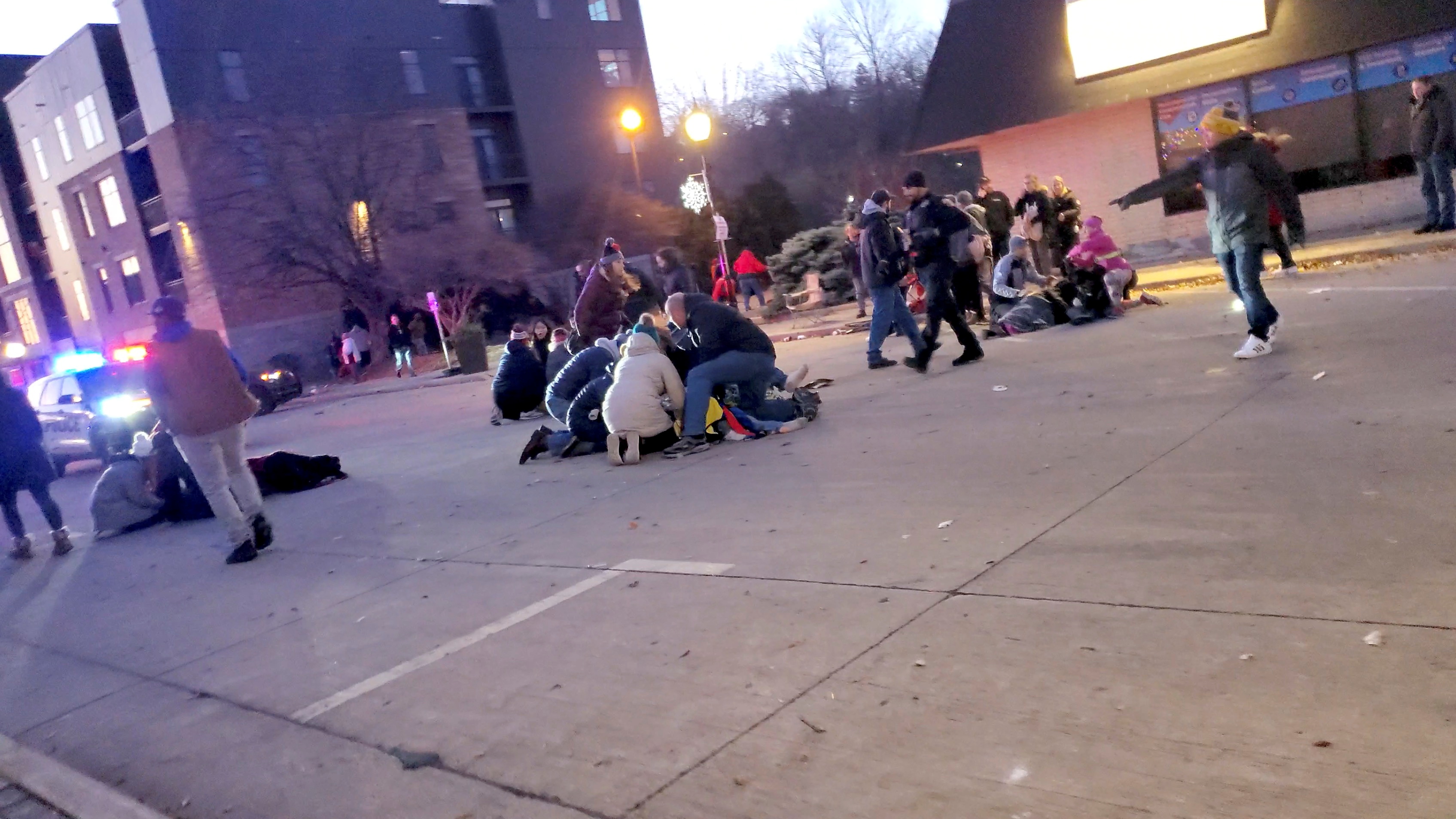