LOUIS Saha Matturie has been charged with six counts of rape and one of sexual assault.

Cheshire Constabulary has confirmed that this trial is linked to the case of Manchester City star Benjamin Mendy who is accused of seven counts of rape and one of sexual assault against five women aged over 16. 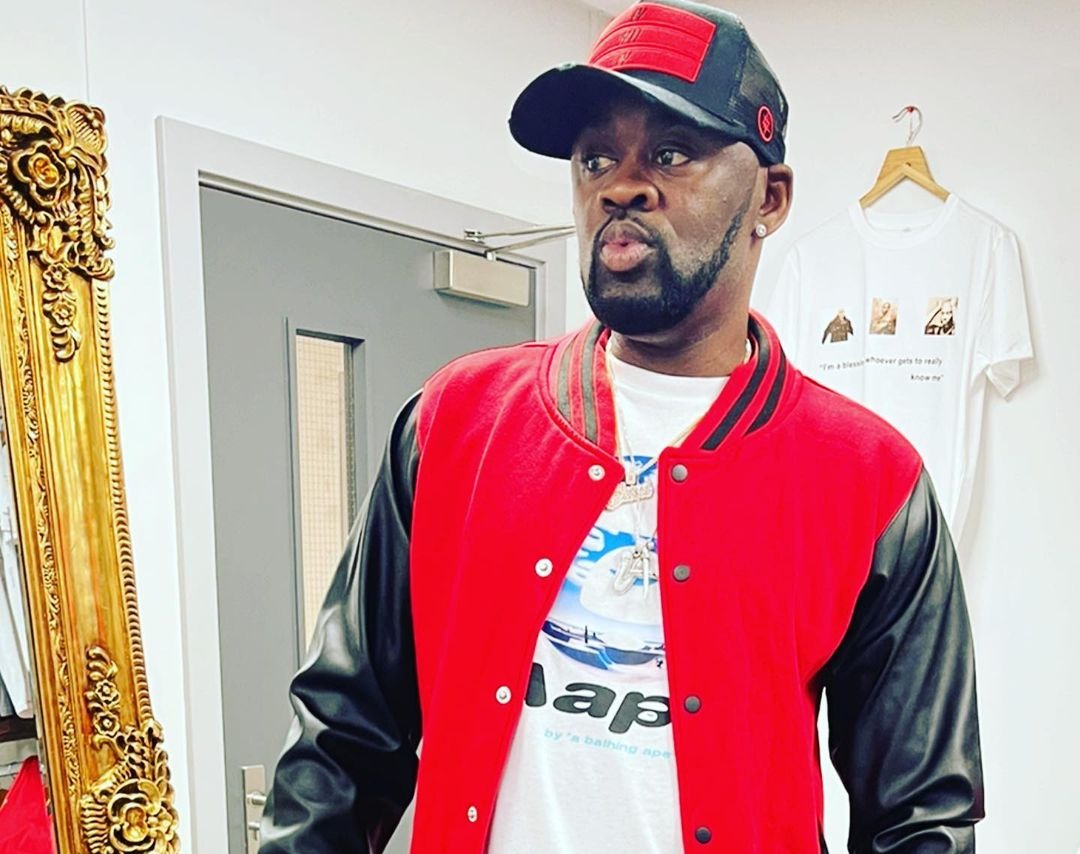 Who is Louis Saha Matturie?

Matturie is originally from Sierra Leone but resides in Edwin Court, Eccles.

He is the co-defendant in the case against the £52 million Manchester City star Mendy.

The charges against Matturie relate to four complainants over the age of 16 and are alleged to have taken place between March 2021 and August 2021.

On Monday, September 6, 2021, the 40-year-old appeared in Chester Crown Court, and was later remanded in custody until Friday, September 10.

"Cheshire Constabulary and the Crown Prosecution Service would like to remind everyone that criminal proceedings against Matturie and Mendy are live and that they have a right to a fair trial.

"It is extremely important that there should be no reporting, commentary or sharing of information online which could in any way prejudice ongoing proceedings.”

Matturie and Mendy are due to stand trial on January 24, next year, but judge Patrick Thompson said that date looked "unrealistic".

Is he related to the former footballer Louis Saha?

There is no relation or connection between the former Manchester United footballer Louis Saha and Louis Saha Matturie.

Most read in The Sun

Boris Johnson confirms Christmas is ON and no new restrictions yet